Stick a fork in him: Chapel Hill’s BBQ Bandit is done 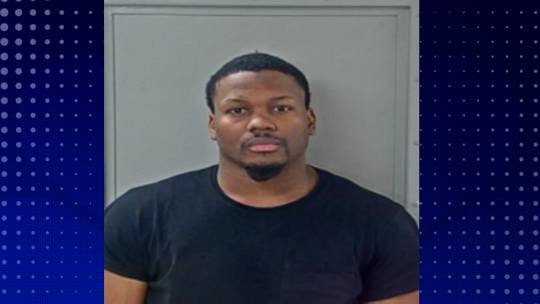 The BBQ Bandit has gone up in smoke.

That’s the word from Chapel Hill Police Chief Andrew Kon after the arrest in Murfreesboro of Robert Shegog, 36.

CHPD was contacted on Friday, Feb. 21, by the Shelbyville PD that they were investigating Shegog in connection with 16 burglaries in that city, and that he might be responsible for a rash of business burglaries in Chapel Hill back in October.

After a joint investigation with Shelbyville and Murfreesboro PD, CHPD determined through interviews and recovered evidence that Shegog was responsible for break-ins at Holy Smokes BBQ, Las Fiestas, and Northside Liquors.

Chapel Hill charged Shegog with three counts each of burglary and vandalism and two counts of theft.

Known as the Mule Kick Burglar in other jurisdictions due to the method he used to break into businesses, Kon said that Shegog remembered breaking into Holy Smokes, earning him the BBQ Bandit title in Chapel Hill.

The rash of break-ins over a short period raised concerns in the town at the time of their occurrence.

A Shelbyville PD detective was quoted in a Shelbyville Times Gazette article on Shegog’s arrest stating that the timing of the break-ins matched up with Shegog’s high-stakes poker nights and that the burglaries might be tied to gambling debts.