2007 Marshall County High School graduate, two-time BCS National champion with the University of Alabama, and three-time Super Bowl champion Dont’a Hightower has opted out of the 2020 season for the New England Patriots due to COVID-19 concerns. 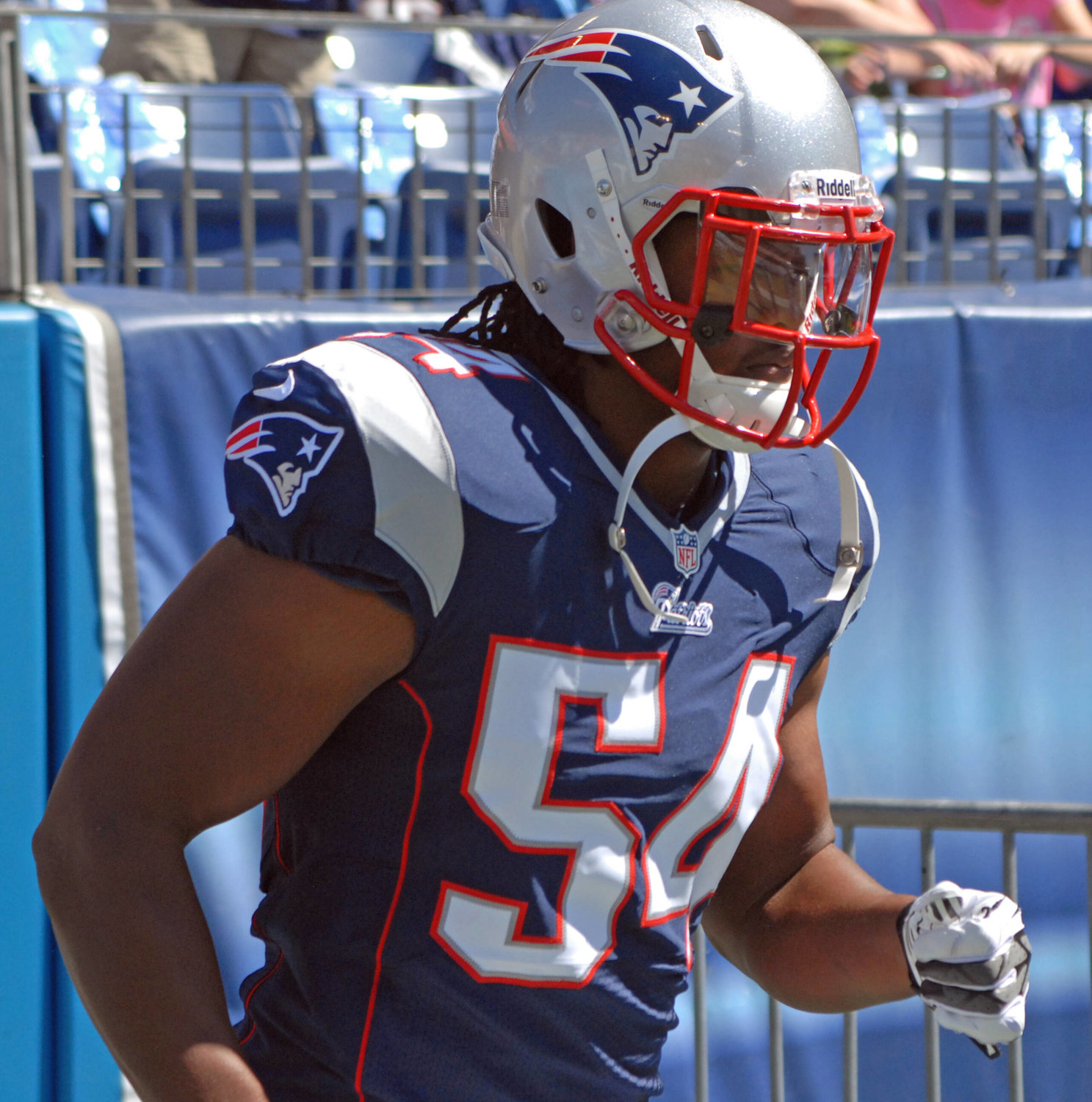 2007 Marshall County High School graduate, two-time BCS National champion with the University of Alabama, and three-time Super Bowl champion Dont’a Hightower has opted out of the 2020 season for the New England Patriots due to COVID-19 concerns.

The 2007 3A Mr. Football Lineman of the Year, The Tennesseans Defensive Most Valuable Player, and 2012 NFL first-round draft pick confirmed the announcement on Tuesday, telling ESPN’s Ian Rapoport, “Me and my fiancée are just more concerned with the health of our family than football — especially the new addition to our family.”

During an episode of “Double Coverage With the McCourty Twins” on Sunday, Hightower announced that his fiancée had given birth to the couple’s first child on July 16 — a baby boy. “I don’t have any words to describe it,” Hightower said on the podcast. “Asking what to look forward to and expect, it was that and then some.”

The Hightower Foundation raises funds each year for the American Diabetes Association, a cause close to his heart because his mother, L’Tanya was diagnosed with type 2 diabetes.

Hightower has spent all eight years in the NFL with the Patriots and is a defensive captain and two-time Pro Bowler.

According to an agreement approved by both the league and the NFL Players Association, players considered high risk for COVID-19 can earn $350,000 and an accrued NFL season if they choose to opt out. Players without risk can earn $150,000 for opting out.

This was the final year of Hightower's contract, and he was scheduled to earn a base salary of $8 million. The contract will now toll to the 2021 season.