CORNERSVILLE — Homecoming on the first Friday night of fall saw the Cornersville Bulldogs (2-3, 2-0) coming off a hard-fought victory over the Collinwood Trojans, welcome Rutherford County … 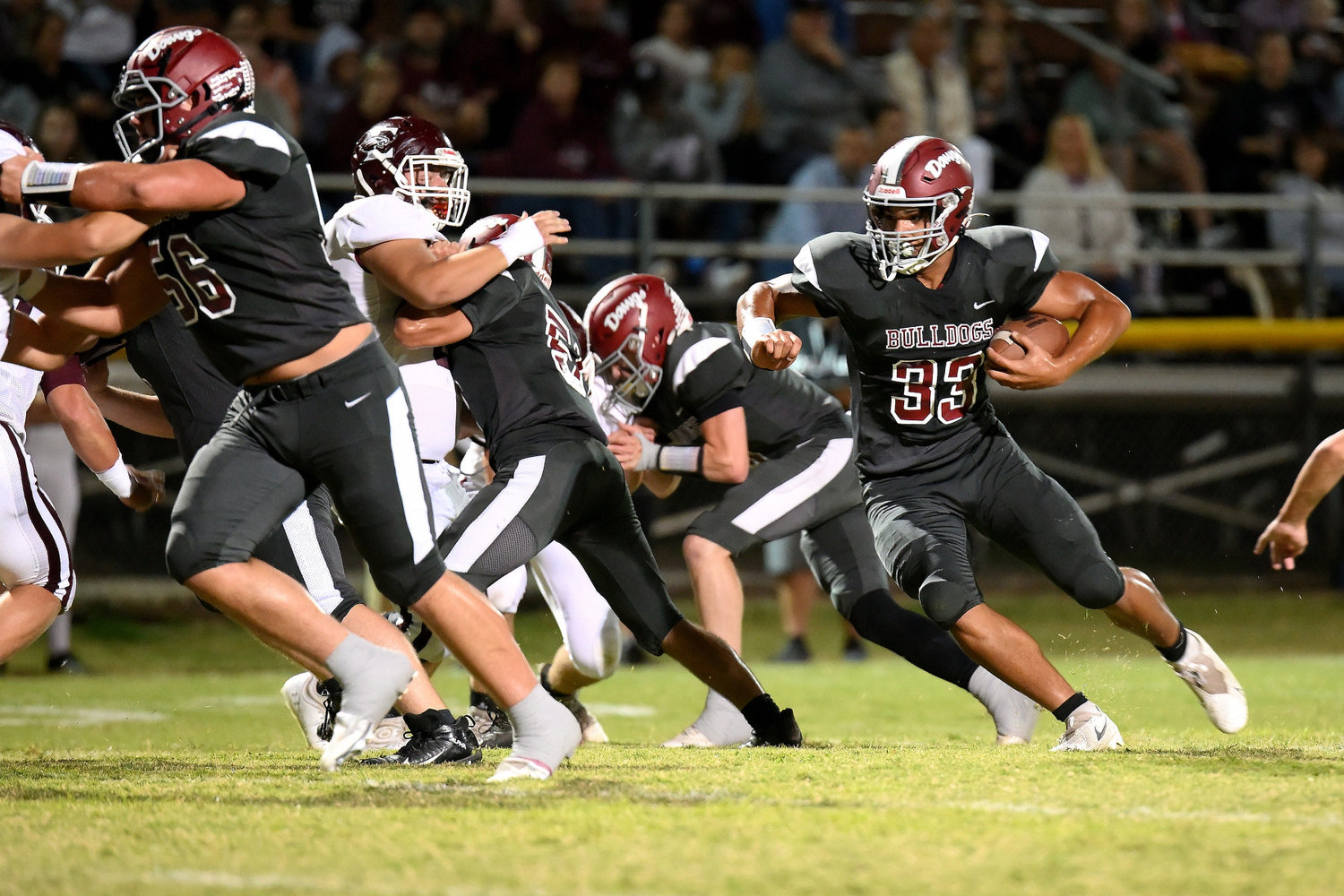 Ben Franklin had a monster night against the Eagles, rushing for 165 yards on 27 carries and two touchdowns.
Photo Courtesy of Paps Pics 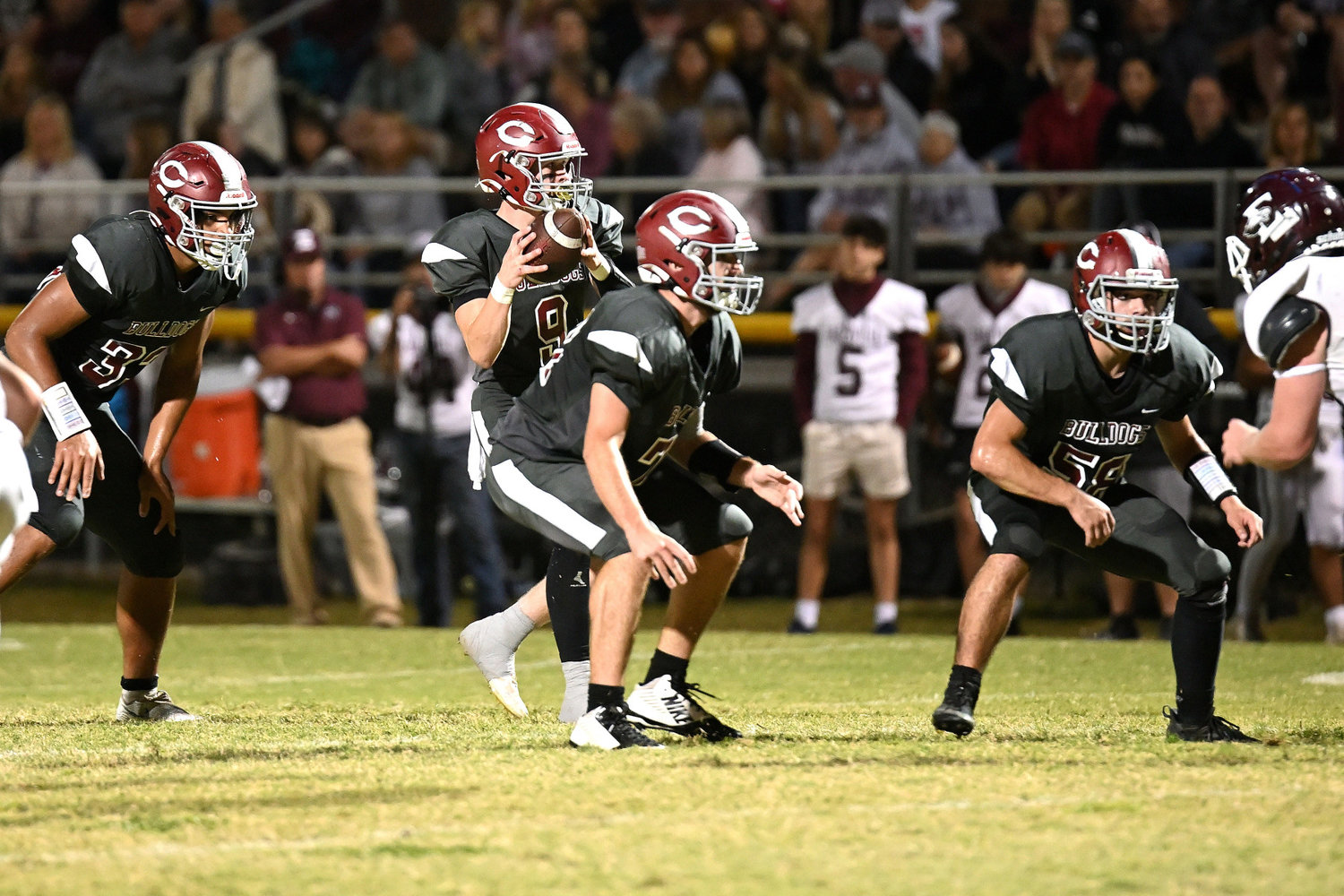