While the landscape of college football is in an ever-changing state, between NIL deals, transfer portals, realignment and expansion, one thing that hasn’t changed is the fervor surrounding … 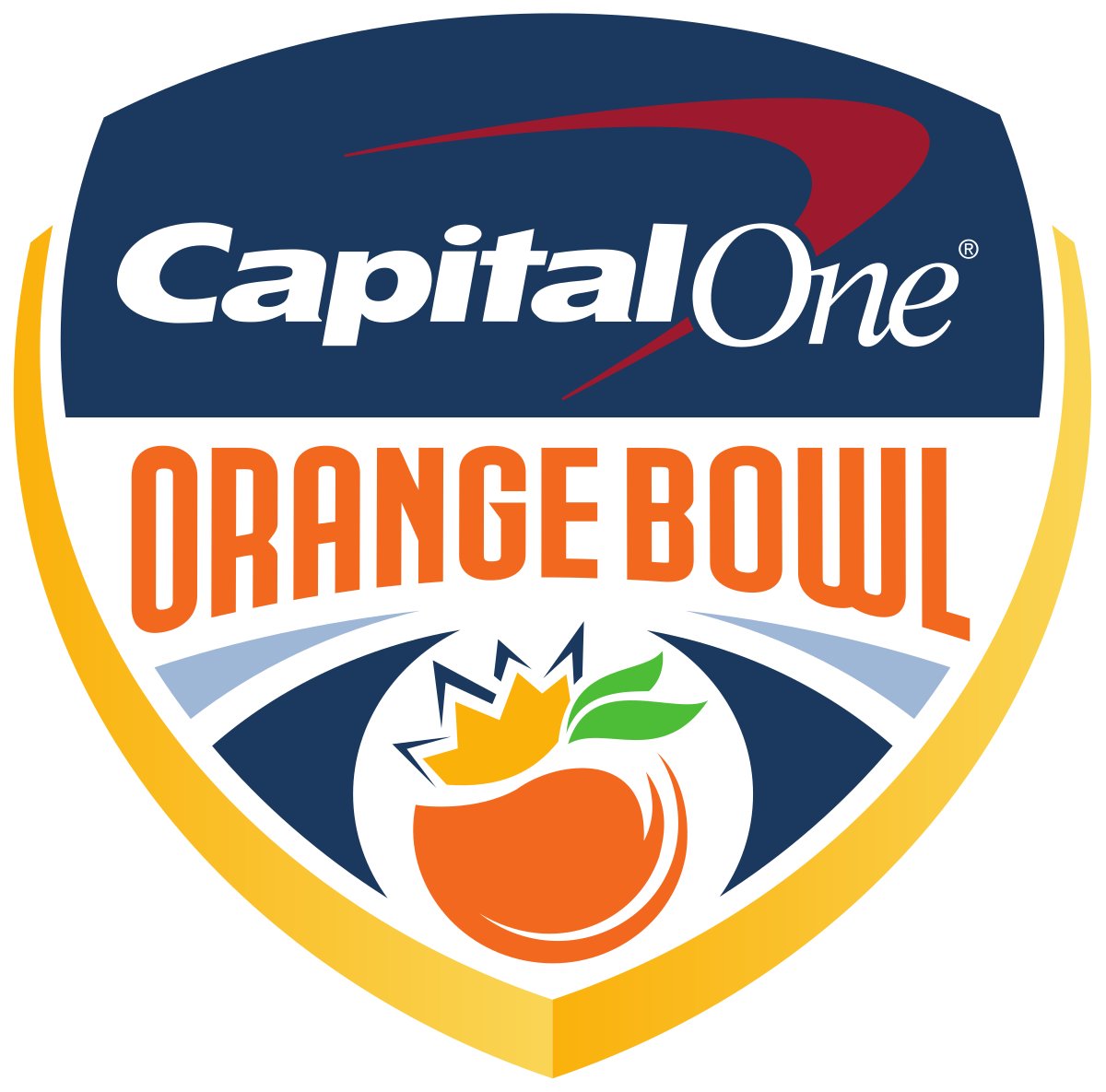 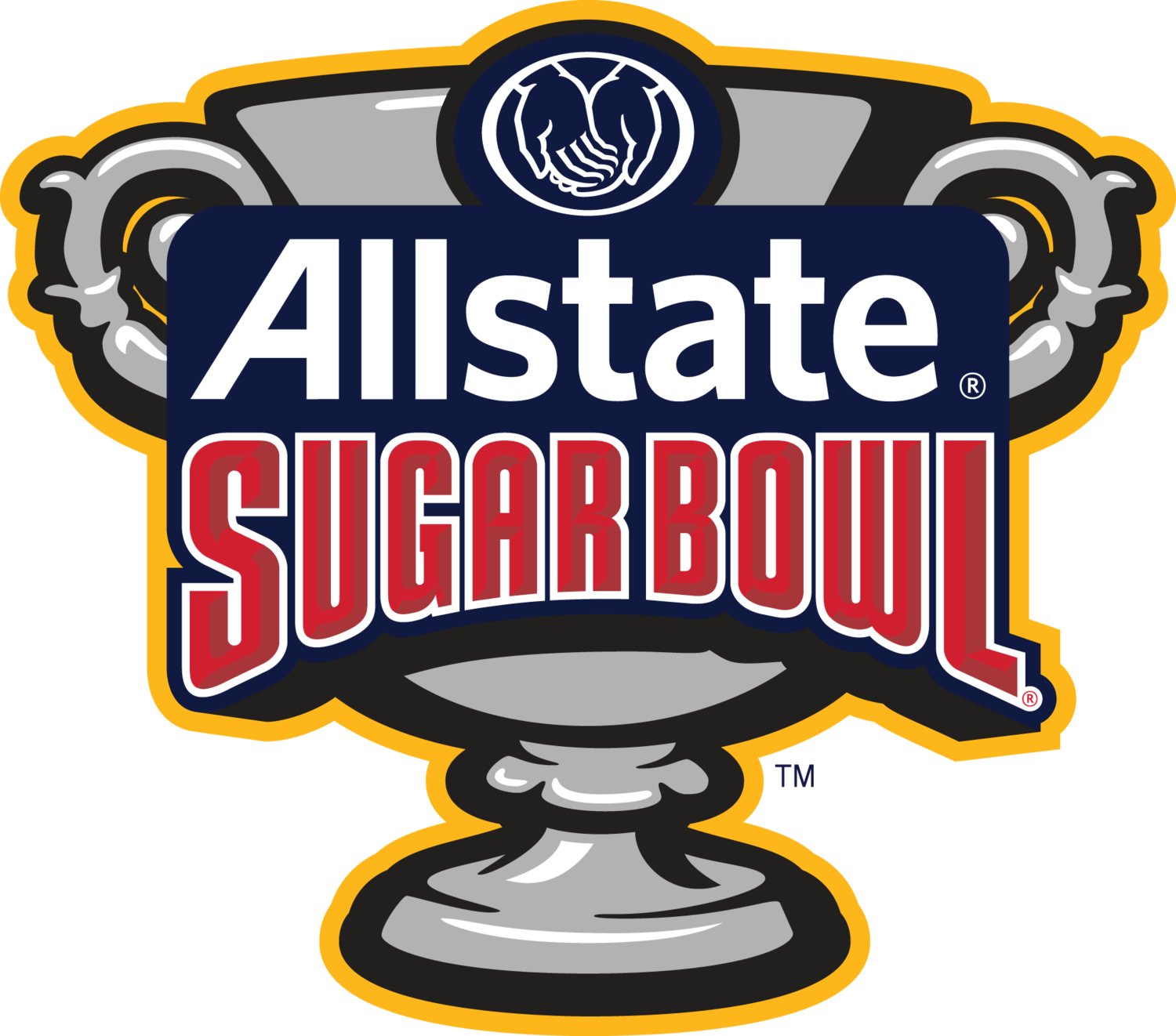 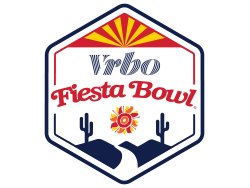 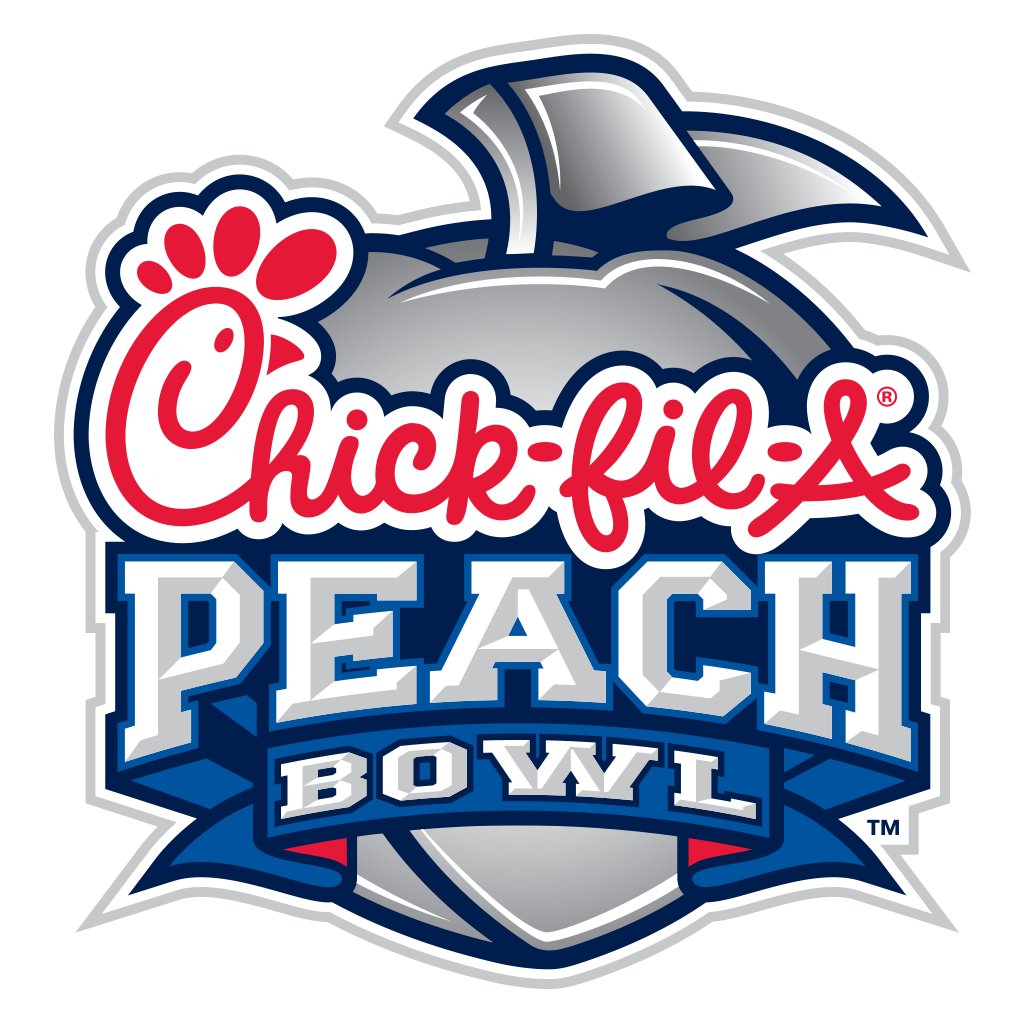