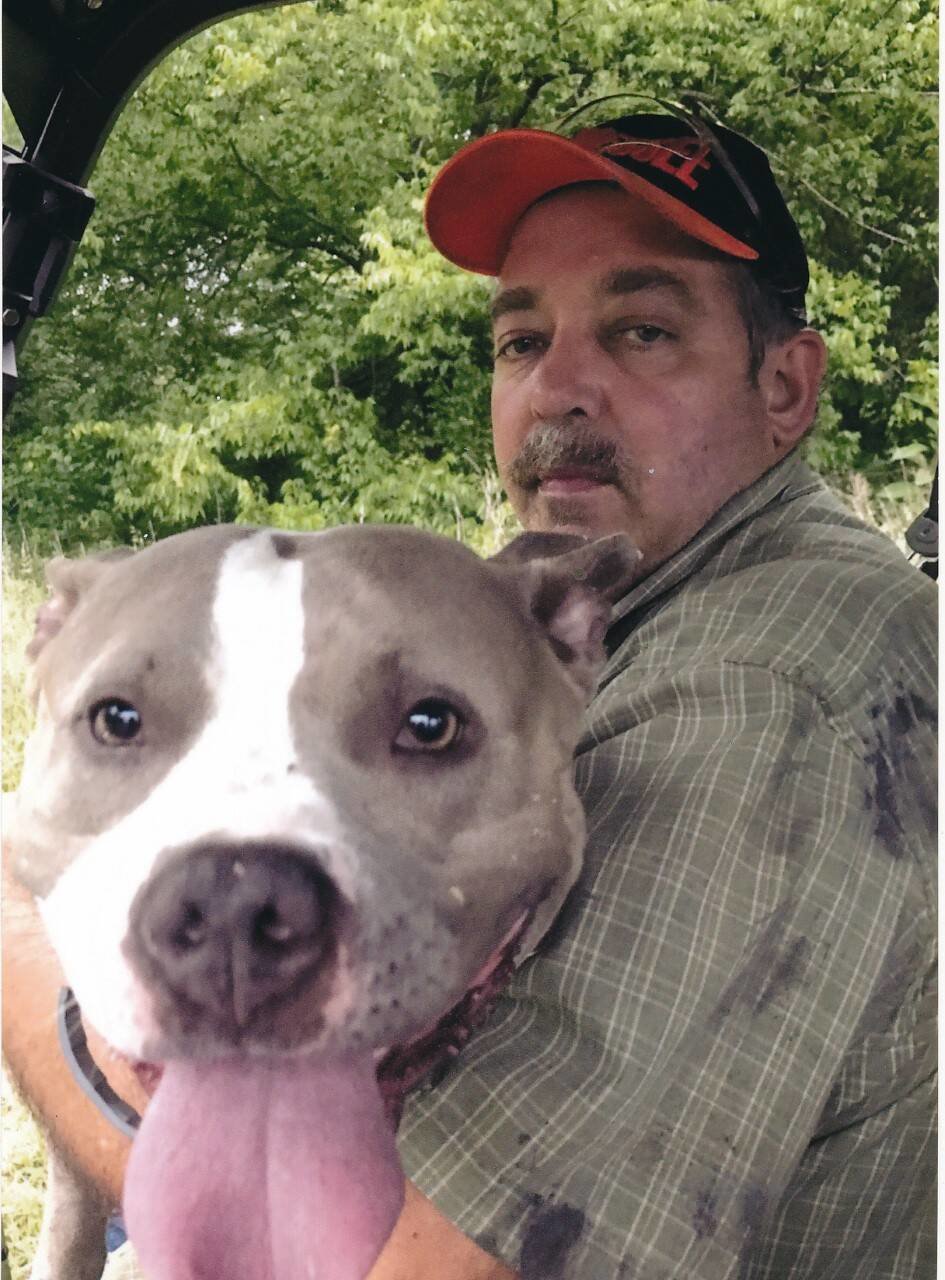 He was a native of Rome, GA, the son of the late Jerry Jackson and Theresia Steinbinder Murdock. He was a Maintenance Technician for Goodman and was a member of the Church of Christ.

In addition to his parents, he was preceded in death by a brother, David Murdock.

Funeral services will be conducted on Thursday, June 3, 2021, at 2 p.m. from the chapel of London Funeral Home, 324 West Church Street, Lewisburg, TN 37091 with burial to follow in Talley Cemetery at Cane Creek.