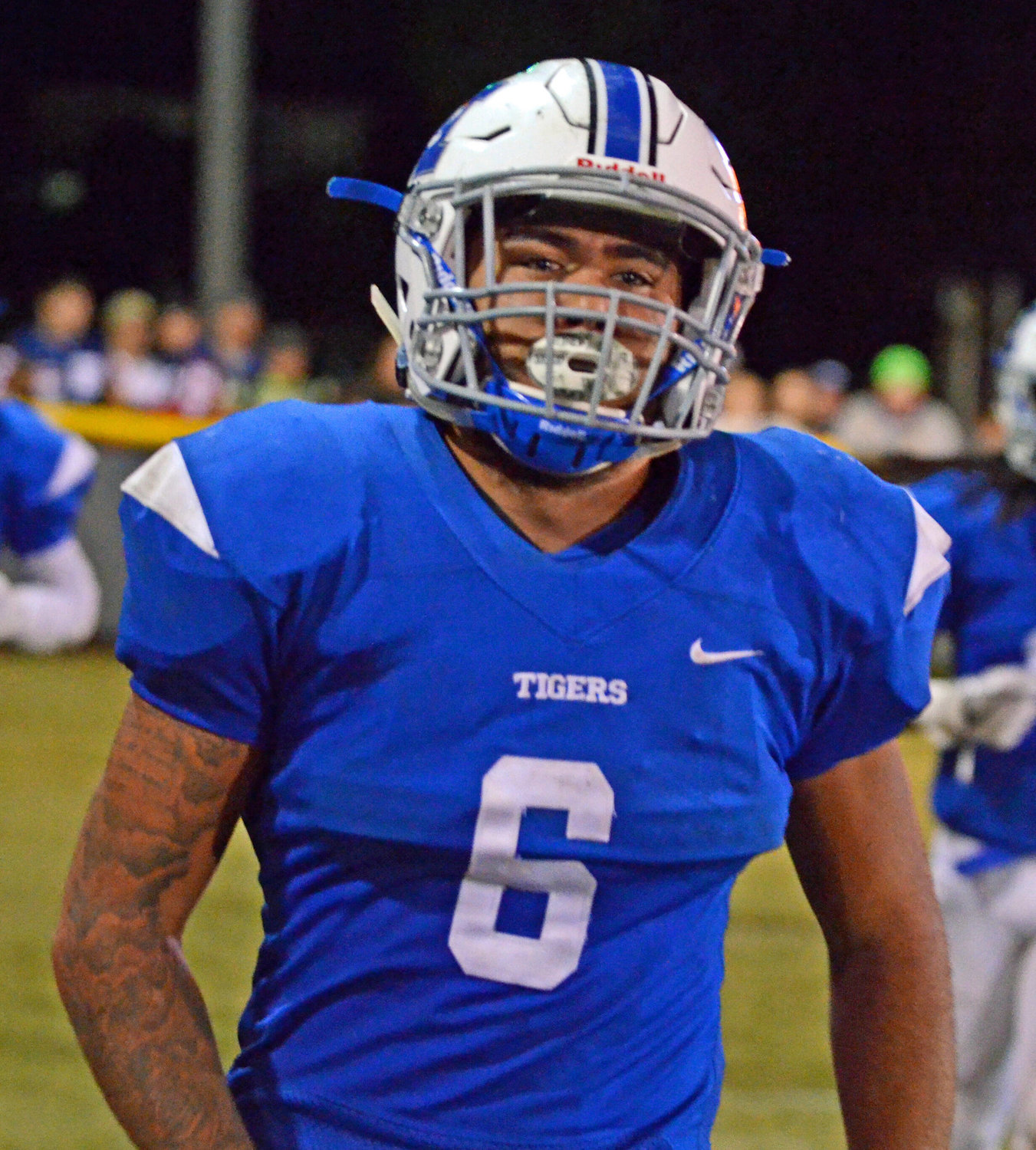 The ever-smiling Kamron Liggett could run you over or run by you as evidenced by his 74 career rushing touchdowns.
Tribune photos by Anthony S. Puca 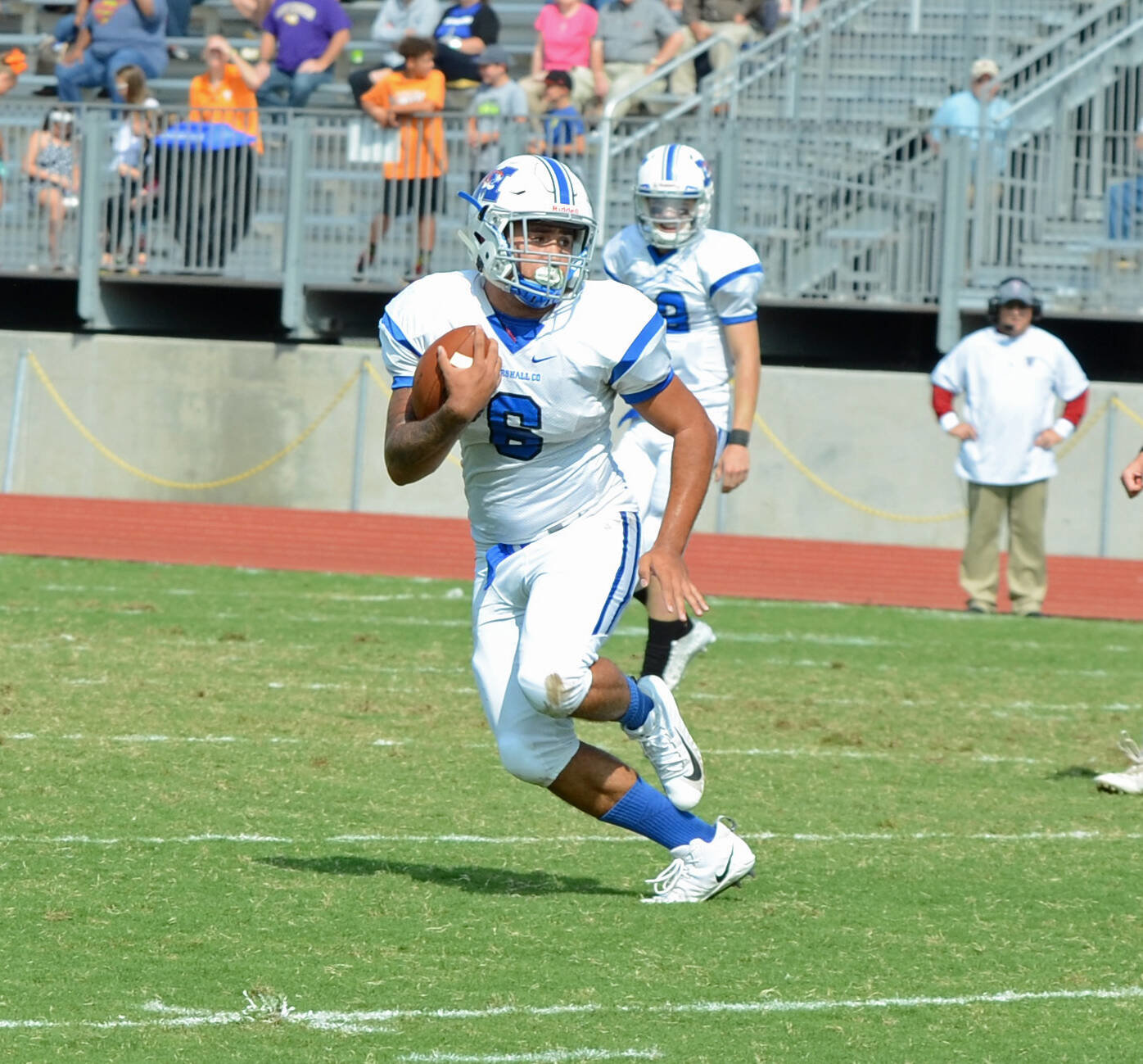 The Marshall County Tigers’ football family lost a legend last week with the untimely death of Kamron Liggett, who was the all-time leading rusher at MCHS.

Liggett rushed for a school record 4,135 yards for the Tigers with 74 touchdowns on the ground and five receiving TDs in his varsity career.

“It's definitely always very sad when any young person leaves this world way too soon,” Marshall County coach Thomas Osteen said. “Kamron obviously was given a lot of God-given talent to play the game of football.”

A 2017-2018 Mr. Football semifinalist, Liggett was a power runner that felt like a dump truck if he decided to run over you or he could shake and bake and be by you before you blinked, running down the sidelines for a long score at Preston Hopkins Field in Lewisburg.

“He was an extremely accomplished running back and piled up some very lofty rushing numbers during his four-year career,” Osteen said. “He was known for his bruising style as a runner and seemed to get even better as the game went on.”

Liggett finished with a school record 1,834 yards on 284 carries and 34 touchdowns in his senior season and was named the Region MVP and selected to the Tennessee Sports Writers Association All-State Team.

In his four years with the Tigers, Liggett was a major part of a 42-8 overall record, an incredible 15-1 Region 4/4A mark, and three consecutive state semifinal appearances.

Liggett had just seven carries as a freshman before increasing his touches every season with 139 carries and finishing just four yards short of the 1,000-yard mark as a sophomore.

In his junior campaign, Liggett broke the 1,000-yard mark with 1,294 yards and 22 touchdowns before turning in nine 100-yard games in the 2017-2018 season, including 222 yards versus Spring Hill and career-highs of 250 yards and five touchdowns versus archrival Giles County.