He was a native of Lincoln County, the son of the late Robert Alton Sr. and Mildred … 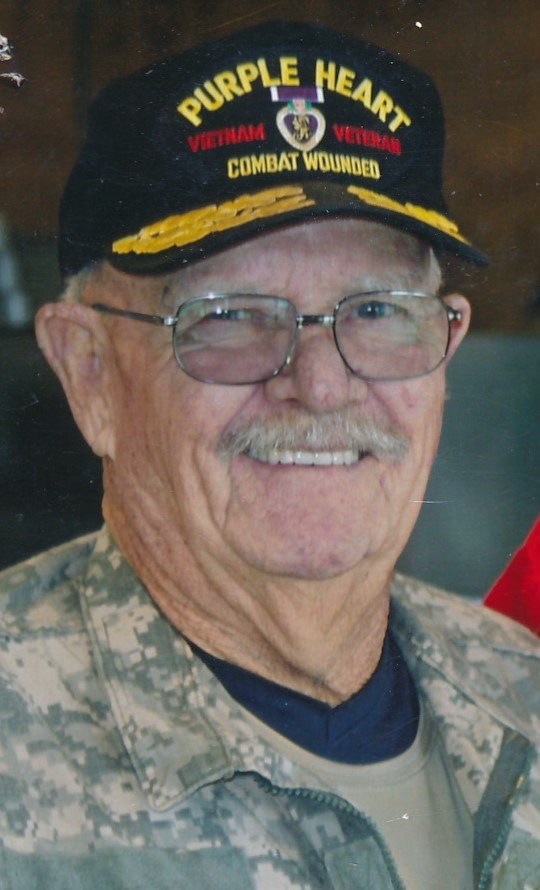 He was a native of Lincoln County, the son of the late Robert Alton Sr. and Mildred Cantrell Thompson. He was a self employed heavy machinery operator and a member of the Lord’s House of Prayer. He served his country in the army during the Vietnam War where he received the Purple Heart.

In addition to his parents, he was preceded in death by his wife, Betty Joan Malone Thompson and brother, Billy Thompson.

There was no public visitation.