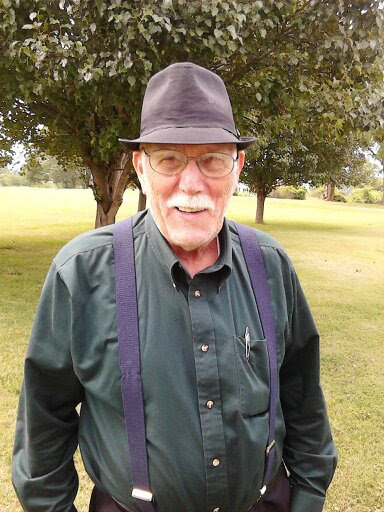 Born on June 12, 1931, in Lynn, MA, he was raised in Castine, ME, by his late parents, Milton E. and Ruth Hanseom Dickson. Richard proudly served in the US Air Force, during both the Korea and Vietnam Wars. After his retirement from the Air Force, he worked for the Boeing Company and traveled back to Vietnam and Saudi Arabia. Richard went on to later retire from the Hillsboro County, FL Sheriff’s Department. He loved riding motorcycles, body building, and was an avid reader. He was a member of the Goldwing Road Riders Association, Marshall County Computer Club, and Church Street Church of Christ.

In addition to his parents, he is preceded in death by his son, Robert Dickson; sisters, Janet Tuttle and Jean Wells; and brother, Stephan Dickson.

A graveside service will be conducted Saturday, Dec. 4, 2021, at 1 p.m. at Sunset Park Memorial Gardens with Kyle Bolton officiating. There will be no public visitation.

In lieu of flowers, memorials may be made to St. Jude Children’s Research Hospital or the Alzheimer’s Association.

Bills-McGaugh & Hamilton Funeral Home is in charge of the arrangements.