Powerful Tigers too much for Cornersville

FAYETTEVILLE — The sky was clear Friday as the Cornersville Bulldogs (2-4, 1-2 Region 5-A) travelled to Fayetteville to take on the No. 2 ranked and Region 5-A leader Fayetteville City Tigers …

Powerful Tigers too much for Cornersville 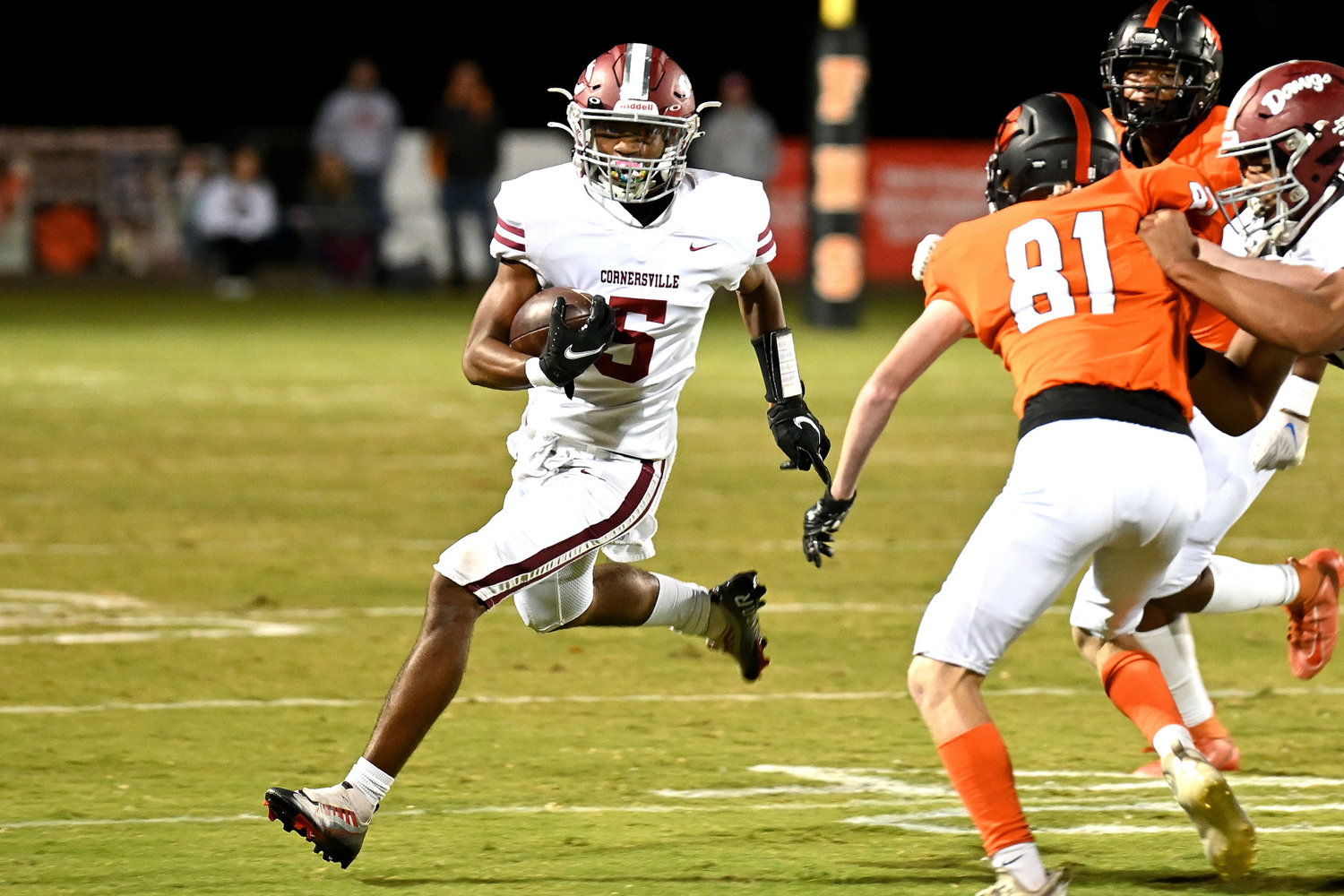 Khi Canty finds a crease and scrambles forward for a few yards against Fayetteville City.
Photo courtesy of Paps Pics 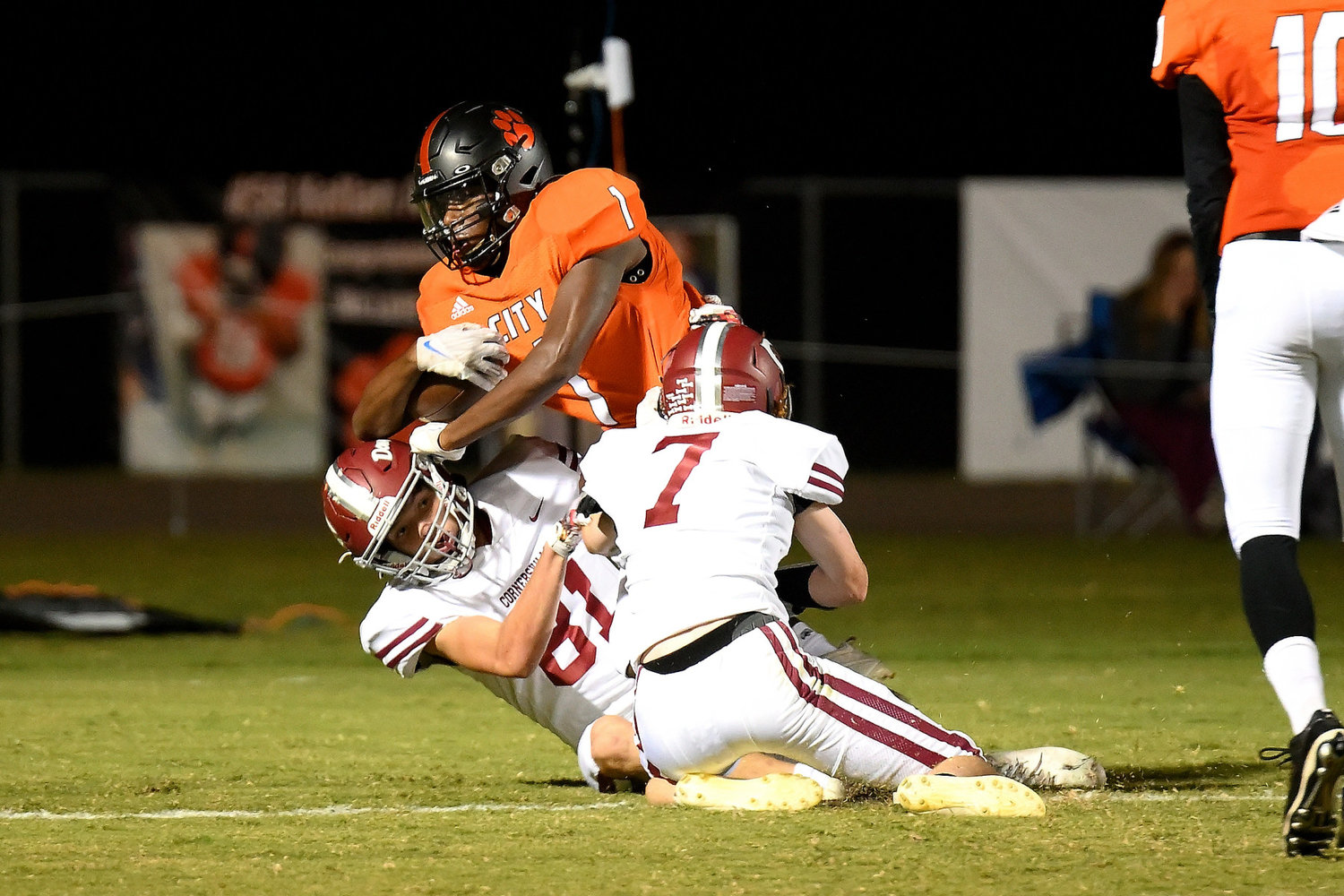 Beau Schillig and Austin Cooper combine to make the stop for the Bulldogs.
Photo courtesy of Paps Pics 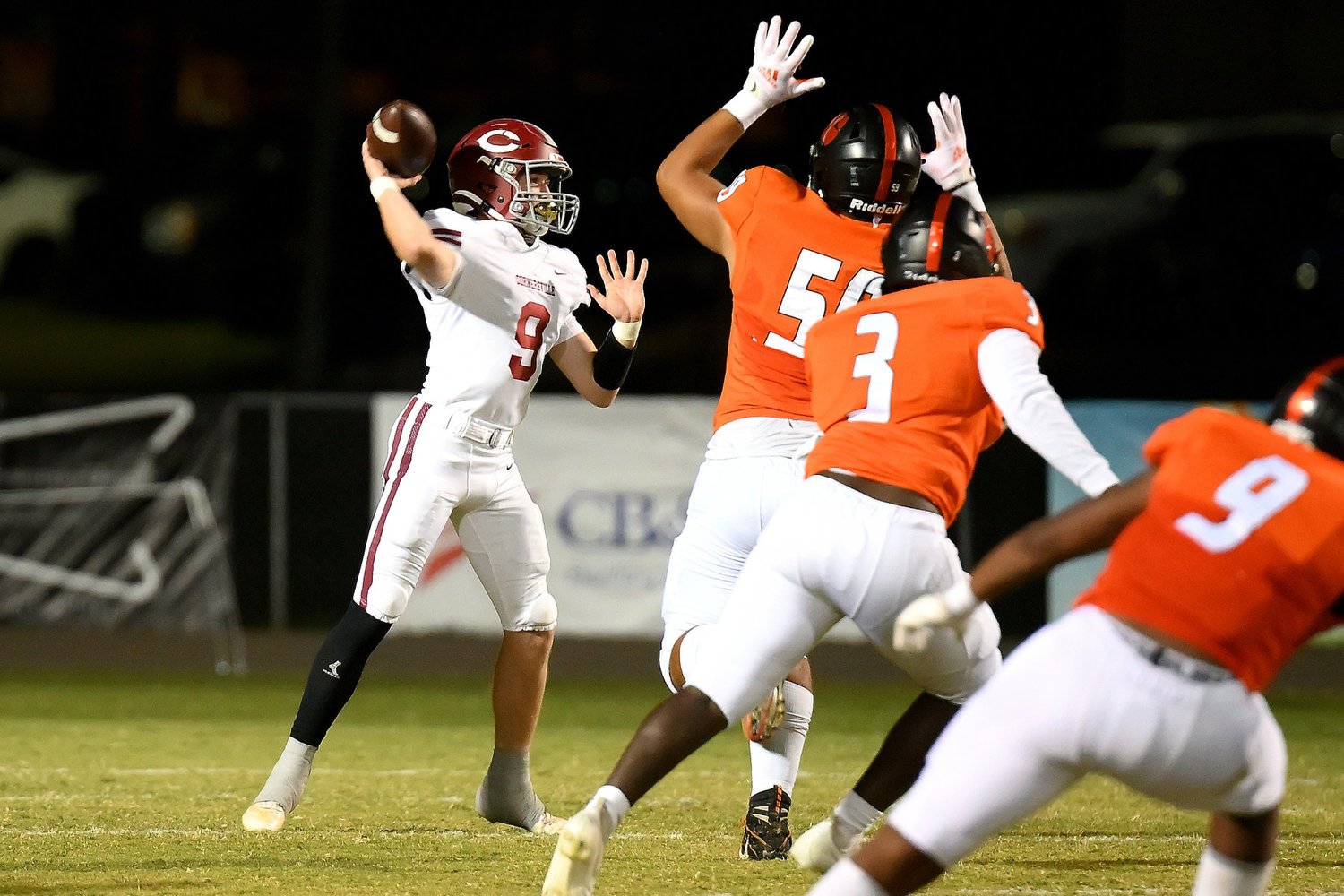