When Cornersville football coach Gerard Randolph stepped down from coaching responsibilities, the administration began a search for his successor that didn’t take terribly long.Cornersville has … 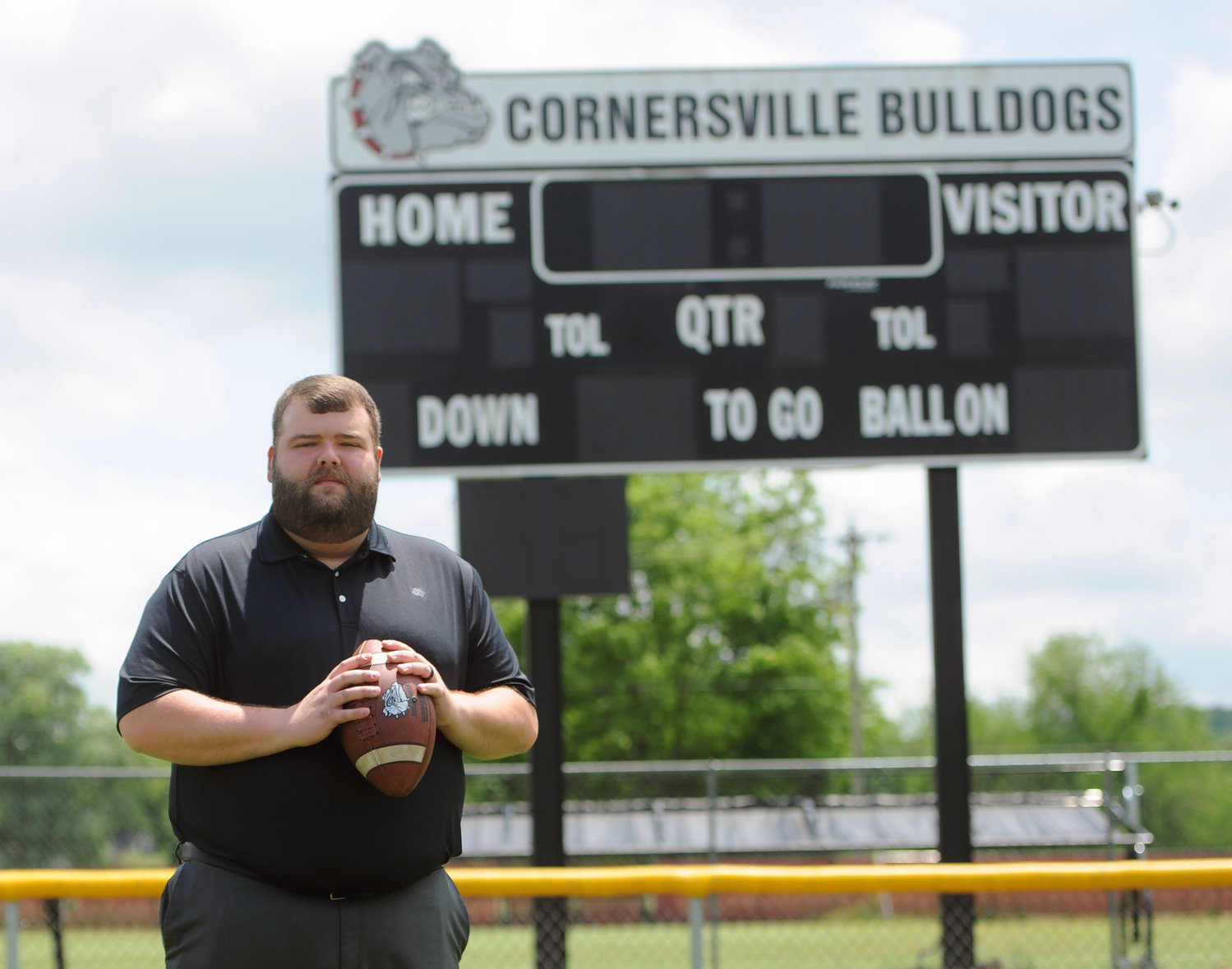 This is a great program with great people. To be able to come into a situation like this that Coach Randolph has left and to be asked to take that over, it’s an honor to be here.”
Cornersville coach Shelby Waddell
By Chris Siers ~ sports@t-g.com