She attended Second Avenue Church of Christ and worked … 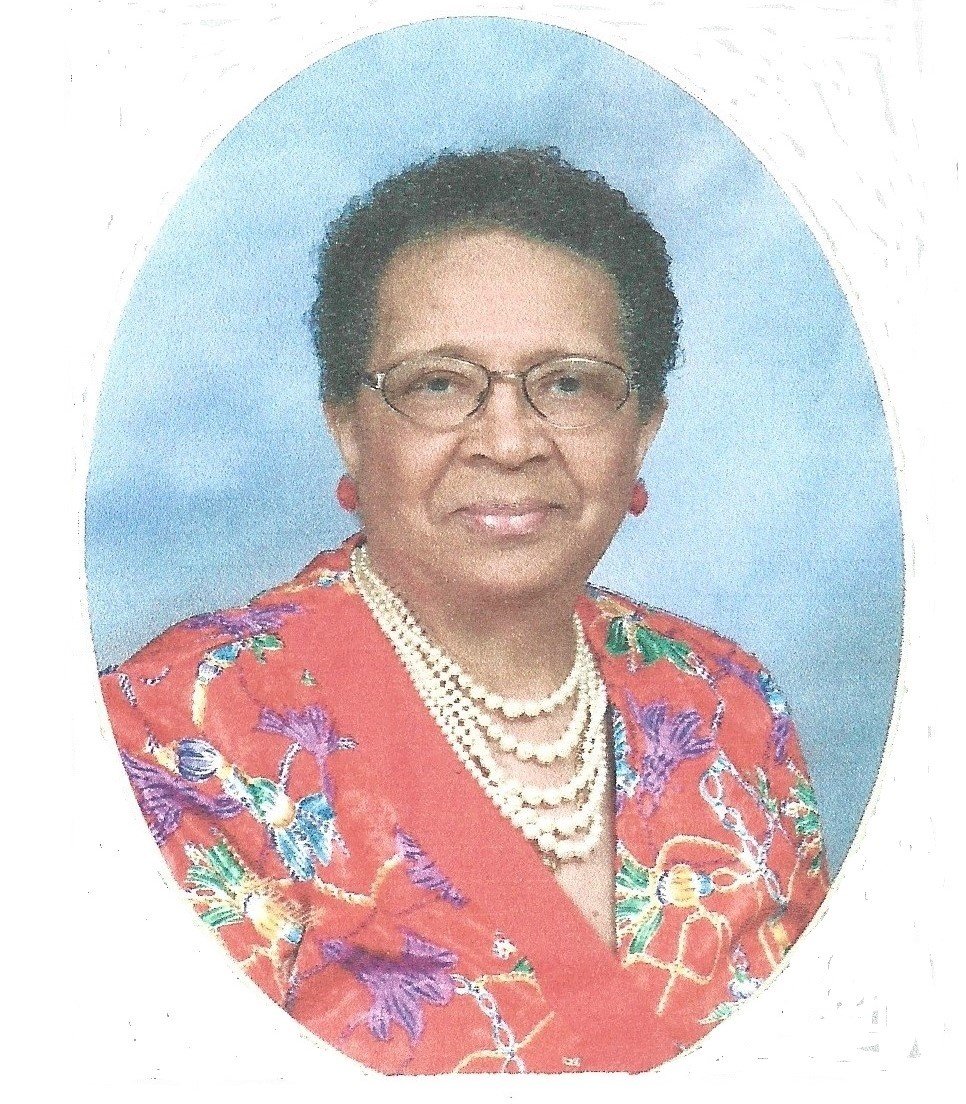 She attended Second Avenue Church of Christ and worked as a surgical tech at Taylor’s Hospital for 22 years.

Preceding her in death were her parents, John H. and Ina McLean; her husband, Henry H. McLain; sister, Louise Hightower Nelson; and a many other family members and extended family members.