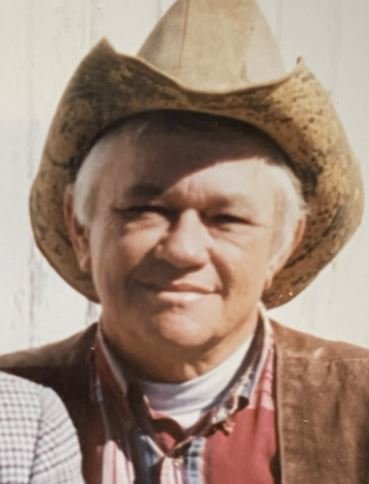 A Memorial Service will be conducted on Wednesday, Nov. 3, 2021, at 1 p.m. in the chapel of Bills-McGaugh & Hamilton Funeral Home. The family welcomes friends on Wednesday from 10 a.m. until service time at the funeral home. In Lieu of Flowers, the family has requested that memorial contributions may be made in his name to In His Image Pregnancy Resource Center of Lewisburg, PO Box 1851, Lewisburg, TN 37091.

A Bowling Green, Kentucky native, he was the son of the late J.C. “Shorty” Sherrell and the late Sarah E. Banton Sherrell. He was a devoted member of Christ Community Church of Lewisburg and served the church as treasurer, Sunday school teacher, and trustee. Mr. Sherrell was an active member of the Santa Gertrudis Breeders, Inc., Marshall County, Tennessee Republican Party, Warren County, Kentucky Republican Party, and was treasurer and board member of In His Image Pregnancy Resource Center. Mr. Sherrell was also an avid UK Basketball fan.

In addition to his parents, he is preceded in death by his loving wife, Lynda Green Sherrell and his eldest son, Ric Sherrell.

Bills-McGaugh & Hamilton Funeral Home & Crematory is assisting the family with arrangements. Condolences may be offered online at www.billsmcgaugh.com