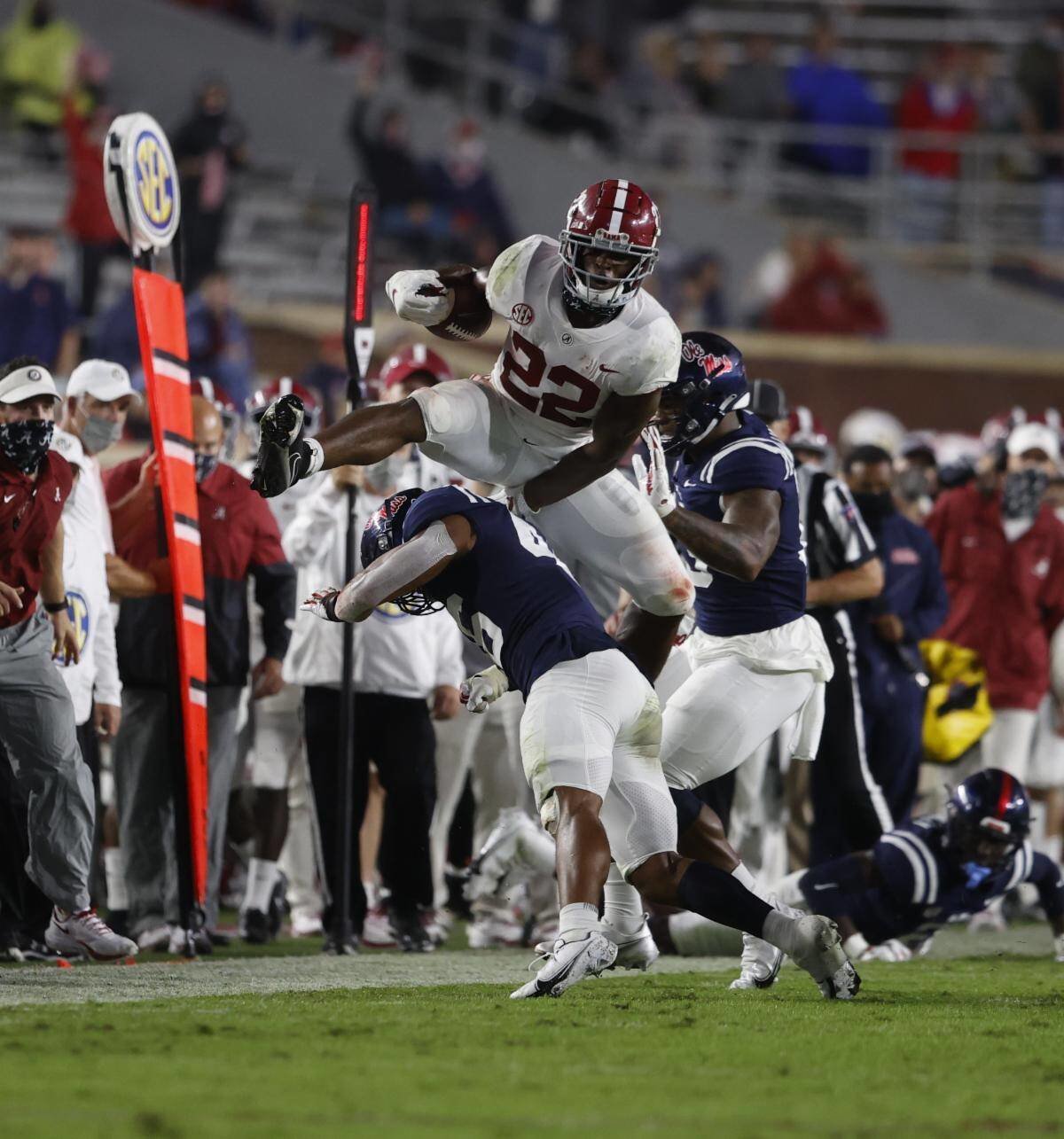 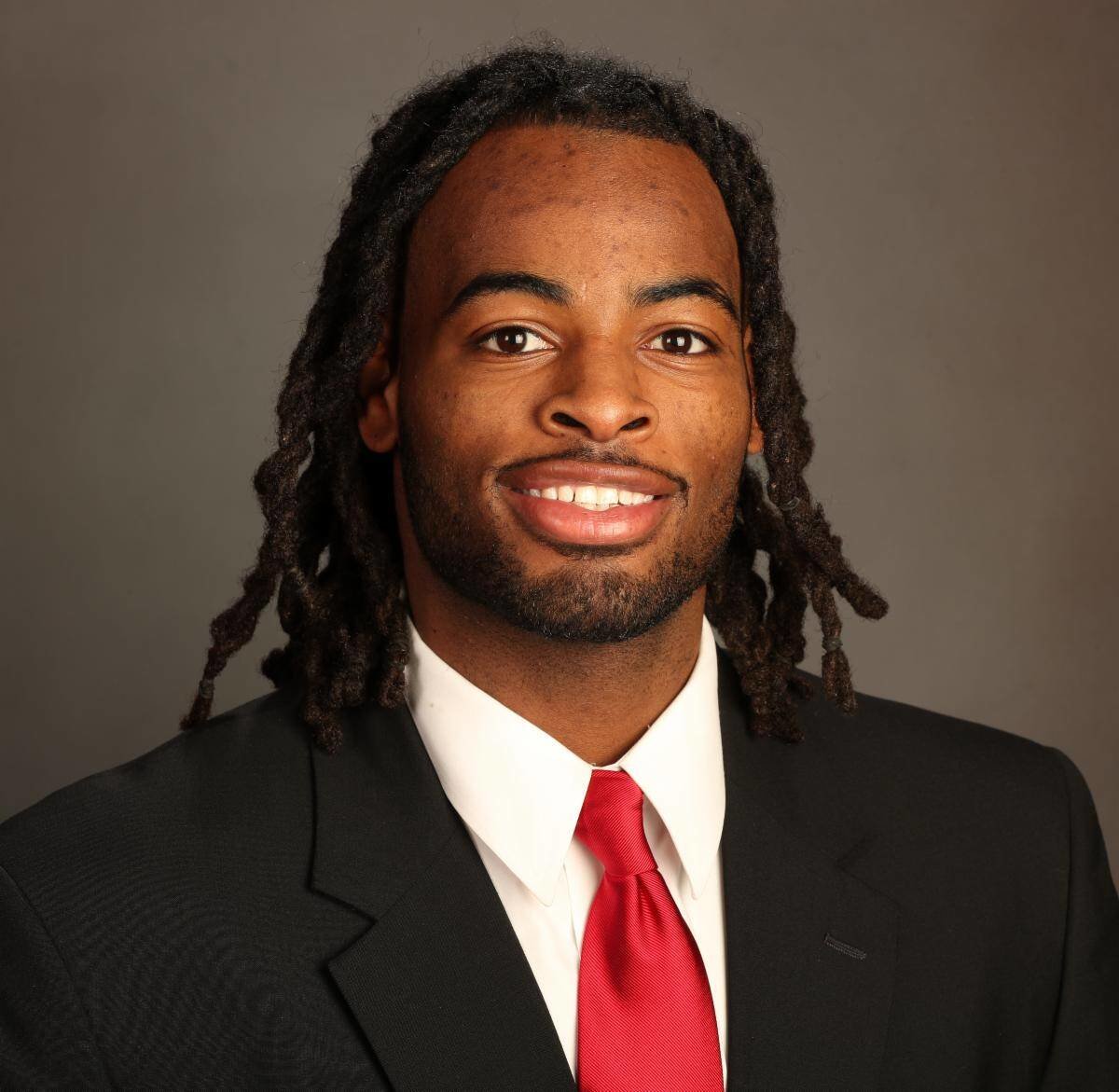 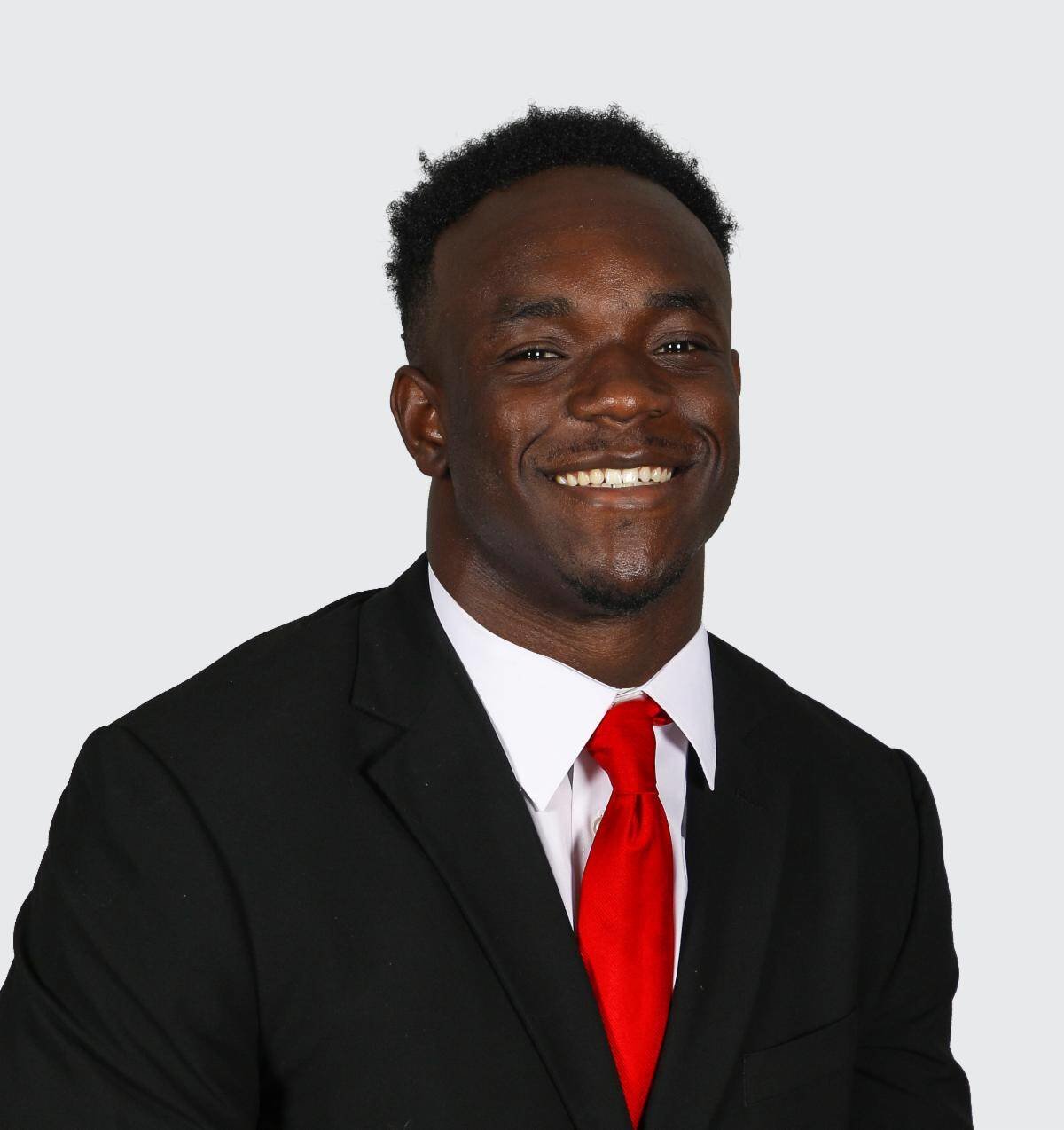 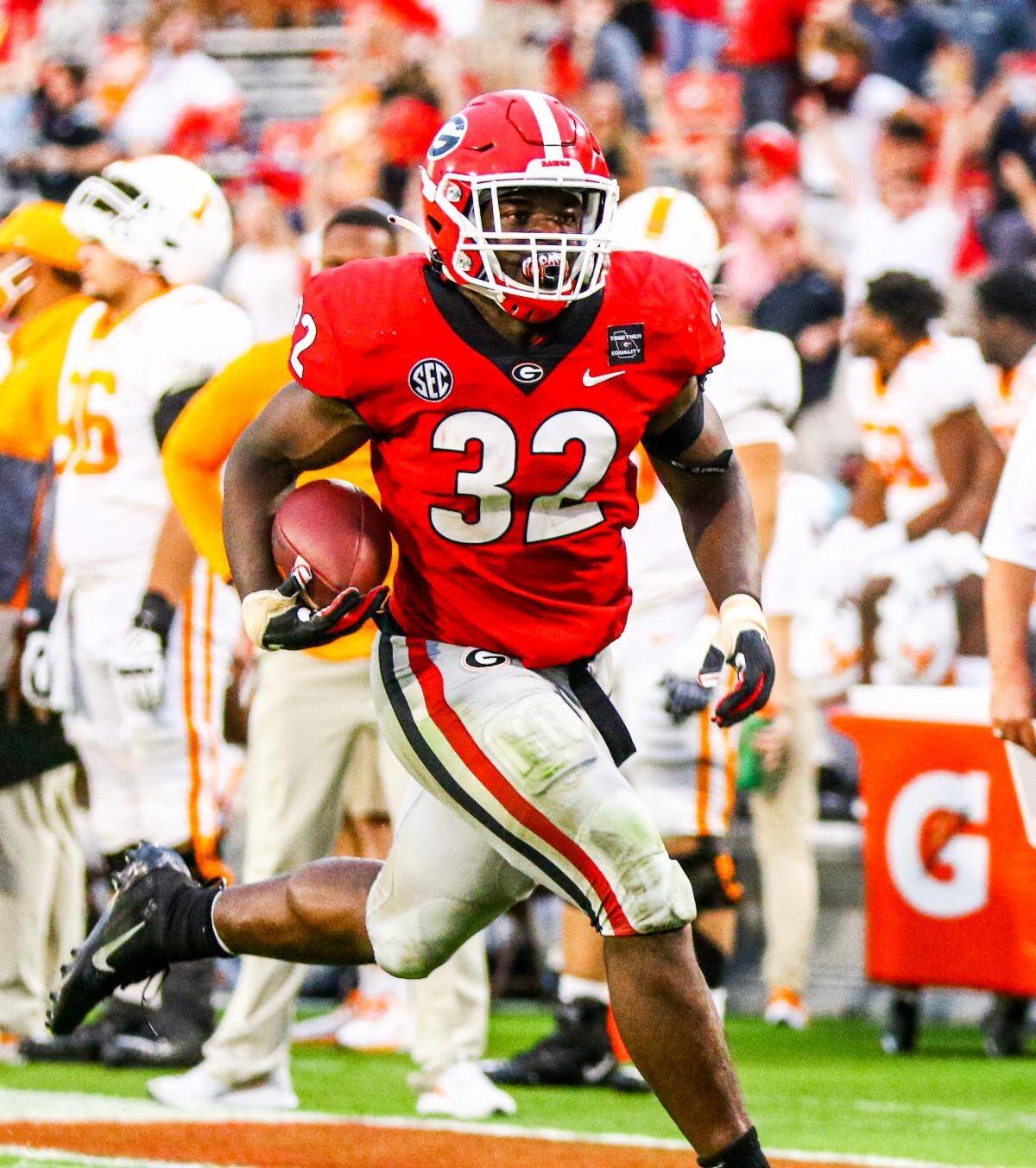 Rice led the team with eight tackles, five solo stops, two tackles for loss, a sack, a quarterback hurry and a forced fumble, which he returned 20 yards for a touchdown.
Previous Next
Posted Tuesday, October 13, 2020 11:00 pm
Maxwell Football Club

Each week during the 2020 season the Maxwell Football Club will recognize outstanding performances with two weekly awards. The Maxwell Award Player of the Week will be recognized for overall performance on offense, defense or special teams, and the Chuck Bednarik Award Player of the Week will be honored for outstanding defensive play. Players selected do not have to be represented on the Maxwell or Bednarik Award watch lists.

Alabama running back Najee Harris was named the Maxwell Award Player of the Week in recognition of his outstanding performance in the Crimson Tide’s 63-48 win versus Ole Miss on Saturday night. The senior running back gashed the Rebel defense for 206 yards rushing and five touchdowns on 23 carries. He broke off three runs of 30-plus yards, including a 39-yard score and a 33-yard touchdown. Prior to the matchup, Harris never had a scoring run longer than 16 to 17 yards and he was happy to fix that. The 6-foot-2, 230-pounder averaged nine yards per carry, while eight of his rushing attempts resulted in either first downs or scores for the Tide. He displayed his power, speed, balance, hurdling ability and other traits he fine-tuned over the summer with former Auburn running back, Brad Lester. Harris also caught three passes from Mac Jones for 42 receiving yards. No. 2 Alabama faces off with No. 3 Georgia in a top 5 showdown this Saturday.

Georgia senior linebacker Monty Rice was awarded the Bednarik Award Player of the Week in recognition of his outstanding performance vs. Tennessee last weekend. Rice led the team with eight tackles, five solo stops, two tackles for loss, a sack, a quarterback hurry and a forced fumble, which he returned 20 yards for a touchdown. Rice made multiple key plays in every facet, most of which came in the Bulldogs’ huge second half after trailing to Tennessee. The biggest play of Rice’s came early in the fourth, when he had a strip-sack on a blitz and scooped the ball up for a score to help Georgia score its 27th unanswered point. In addition to that game-sealing play, Rice added a run stop and two passing stops to his PFF stat sheet. It was no doubt a career day for the senior off-ball linebacker, as it was the first time of his career he earned an elite PFF grade above 90.0.