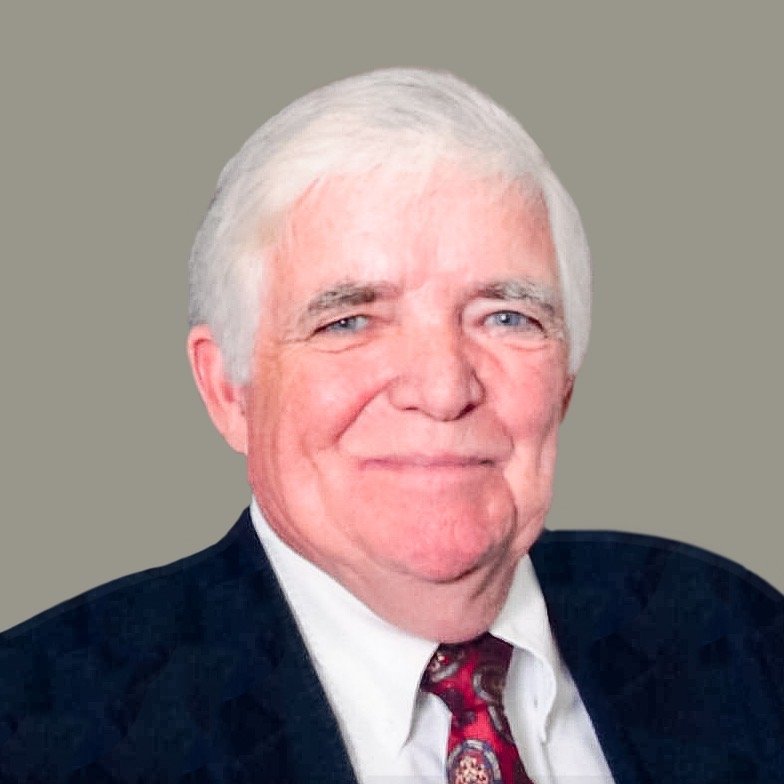 Mr. Max D. Todd, 85, of Chapel Hill, TN, died on Thursday, Jan. 5, 2023, in Nashville, TN.  He was born in Nashville, TN and was a son of the late, Joe Todd and Mettie Marie Mears Todd.  Mr. Max proudly served our country in the United States Army.  He was a retired dairy farmer and a member of Riggs Church of Christ.  He was a graduate of Donelson High School- Class of 1957.

Mr. Max loved his family especially his grandchildren and great-grandchildren. He enjoyed his church family. His great passion was breeding Holstein cows, working on the farm, and spending time with his high school classmates.

For those who wish, memorial donations may be made to St. Jude Children’s Research Hospital, 501 St. Jude Place, Memphis, TN 38105.