Mary Alice (Joyce) Wright, 81, was born Dec. 24, 1941, in the Holts Corner community of Marshall County and was a daughter of the late Claude Esten and Minnie … 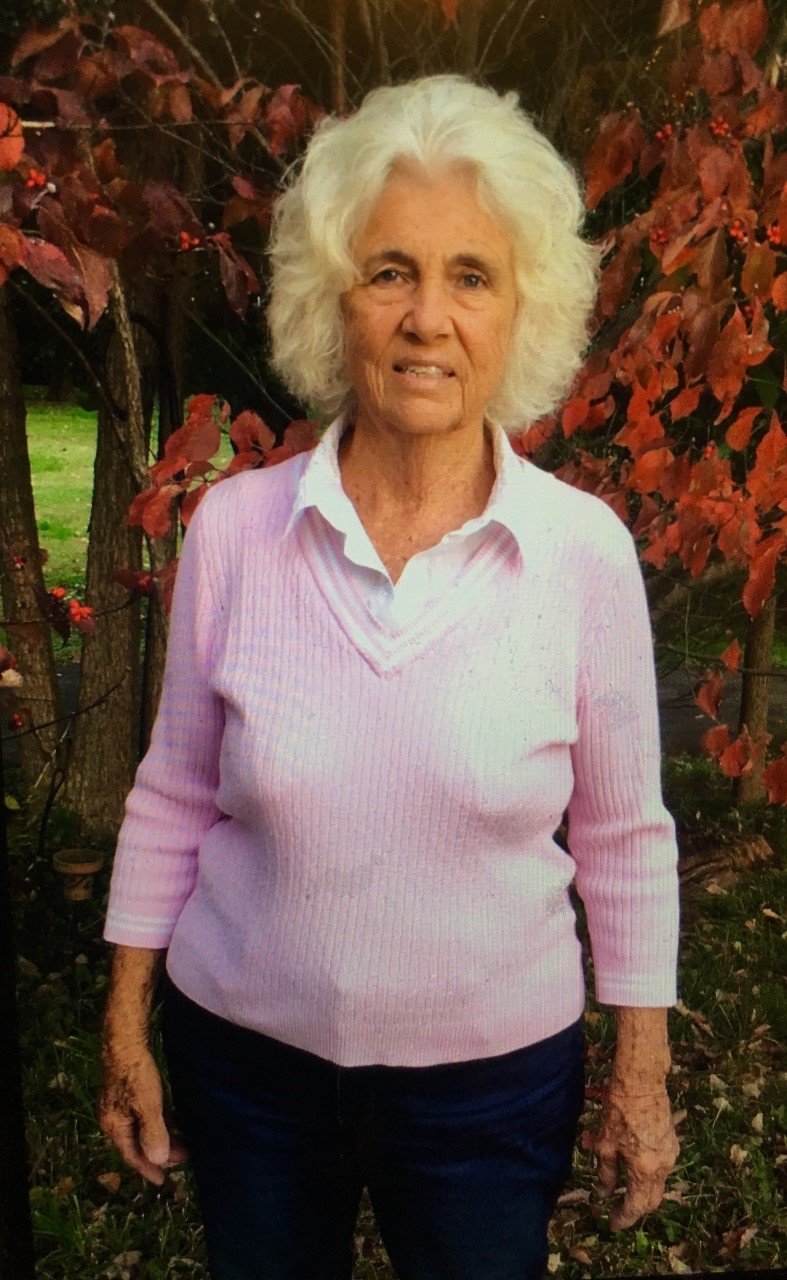 Mary Alice (Joyce) Wright, 81, was born Dec. 24, 1941, in the Holts Corner community of Marshall County and was a daughter of the late Claude Esten and Minnie Belle Vaughn Joyce. She attended Forrest School, graduated in 1959, and loved basketball and football.

After marrying, Mary and her family moved to Tuscumbia, AL, where she began her career working at Sears. After 17 years, they returned to Chapel Hill, TN, and shortly afterwards, she began working at Sears in Lewisburg, TN until its closing. Her most rewarding career; however, would soon follow at Duck River Electric in Lewisburg. She very much enjoyed interacting with the public and helping those in need.

Mary enjoyed spending time with her family and she had a passion for antiques and flowers. After retirement, most of her time was spent collecting, restoring and refurbishing old ‘things’ and tending to and reseeding flowers from generations past. Unfortunately, in the latter part of her life, dementia took away much of her ability to enjoy these passions. However, she always did her best to be sure that they would be carried on by the generations that follow her.

Mary was described by others in many in different ways, but she may forever be known by two things in life… “the lady with the gray hair at Duck River” and “the lady with all the flowers that lives across the street from the funeral home.”

Her grandsons and great-grandsons will serve as pallbearers.