Mrs. Martha Louise Watt, 68, resident of Lewisburg, passed away on Saturday, May 28, 2022, at Maury Regional Hospital in Columbia, TN.

Visitation will be held from 3 p.m. until service time … 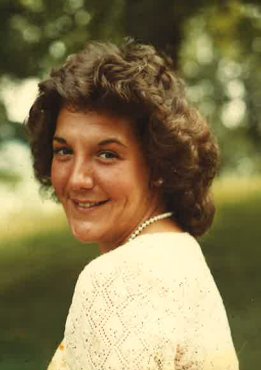 Mrs. Martha Louise Watt, 68, resident of Lewisburg, passed away on Saturday, May 28, 2022, at Maury Regional Hospital in Columbia, TN.

Visitation will be held from 3 p.m. until service time Tuesday, June 7, 2022, at Bills-McGaugh and Hamilton Funeral Home. Service will begin at 4 p.m. in the chapel. Brother Sonny Willis will be officiating.

Born on Aug. 5, 1953, in Nashville, TN, she was the daughter of the late William E Reynolds and the late Louise Osborne Reynolds. She graduated in 1971 from Franklin High School. She was a member of TN Society of Colonial Danes – 17th Century, Daughters of American Revolution, and United Daughters of the Confederacy. Mrs. Martha was also an avid supporter of local Civil War history and education where she organized and helped in Civil War Reenactments. Mrs. Martha also co-founded the Farmington Battlefield Confederate Cemetery Association. She was co-owner with her husband with Watt Roofing. She will be dearly missed by her family.

She is preceded in death by parents, sister, Kay Blair, and granddaughter, Courtney Howard.

Bills-McGaugh & Hamilton Funeral Home is honored to assist the family with cremation arrangements. You may share memories and extend condolences online at www.billsmcgaugh.com.