She was a native of Marshall County and a graduate of Forrest High School. The daughter of the late … 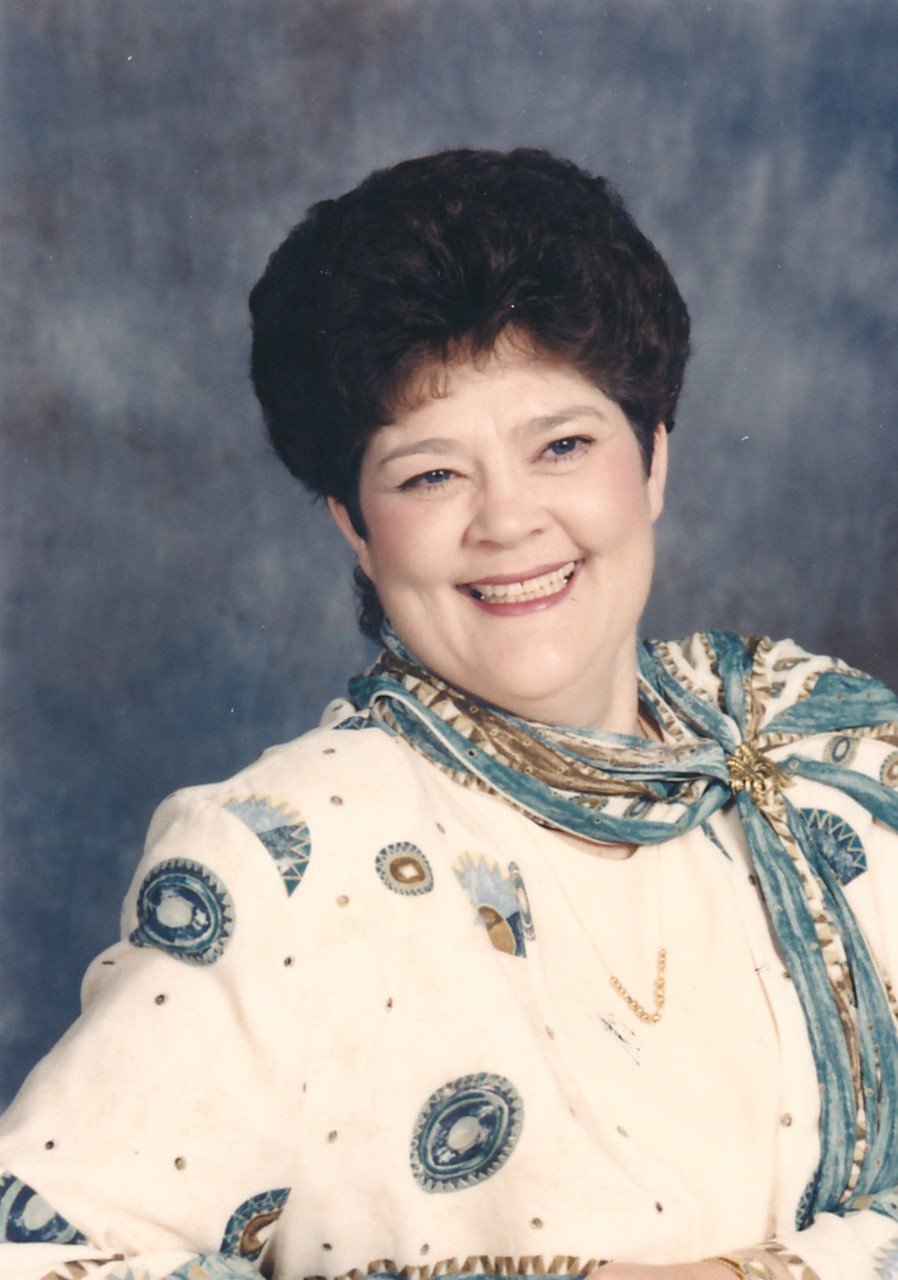 She was a native of Marshall County and a graduate of Forrest High School. The daughter of the late James Mac Coleman and Manila Murphy Coleman. Marilyn had retired after working in administrative positions with Cosmolab, Lewisburg Gas Department and Centerstone and was a member of Parkview Baptist Church.

She was preceded in death by her parents.

Graveside services will be announced at a later date.

In lieu of flowers, donations may be made to Alive Hospice or to the American Cancer Society.