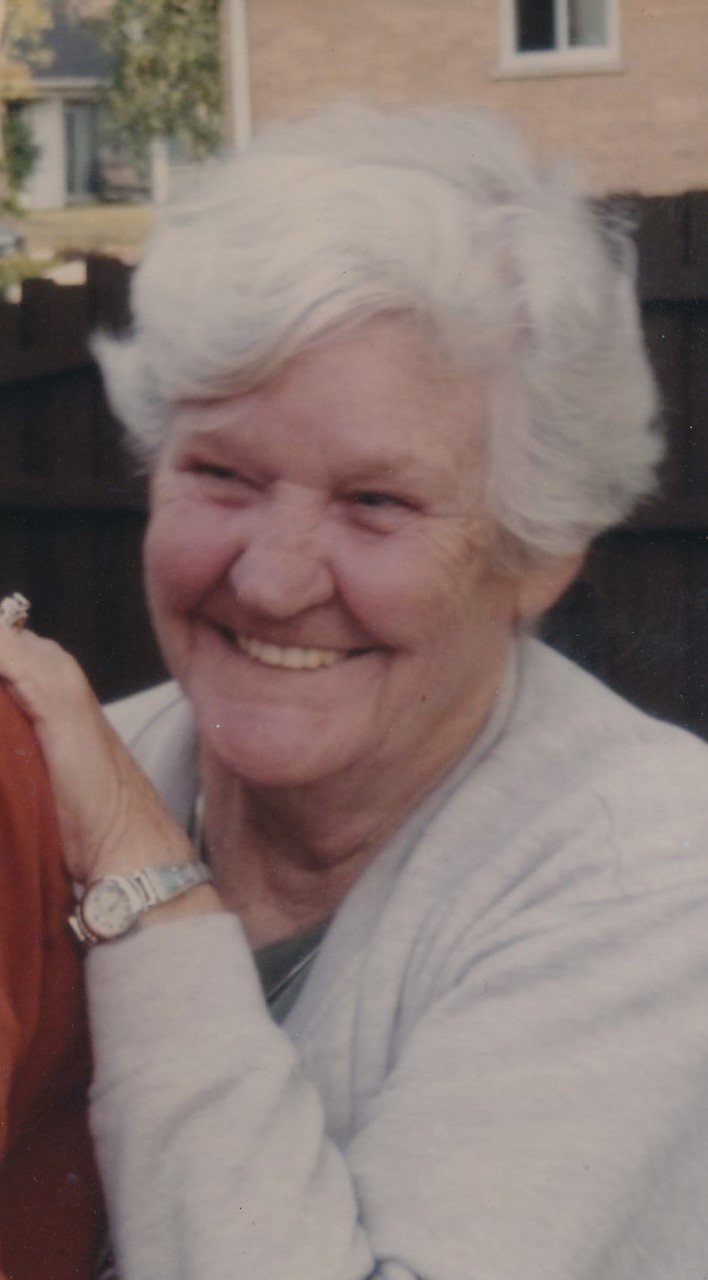 She was a native of Johnson City, TN, the daughter of the late Robert McKinley and Lena Britt Jones. She was a retired from Kmart in ladies apparel and was a member of the Bethlehem Baptist Church.

The family will announce a memorial service after cremation.