Kacy Kincaid knows local sports in the greater Chapel Hill area as well as anyone.A native of Chapel Hill, Kincaid has joined the sports staff of the Marshall County Tribune and will be covering … 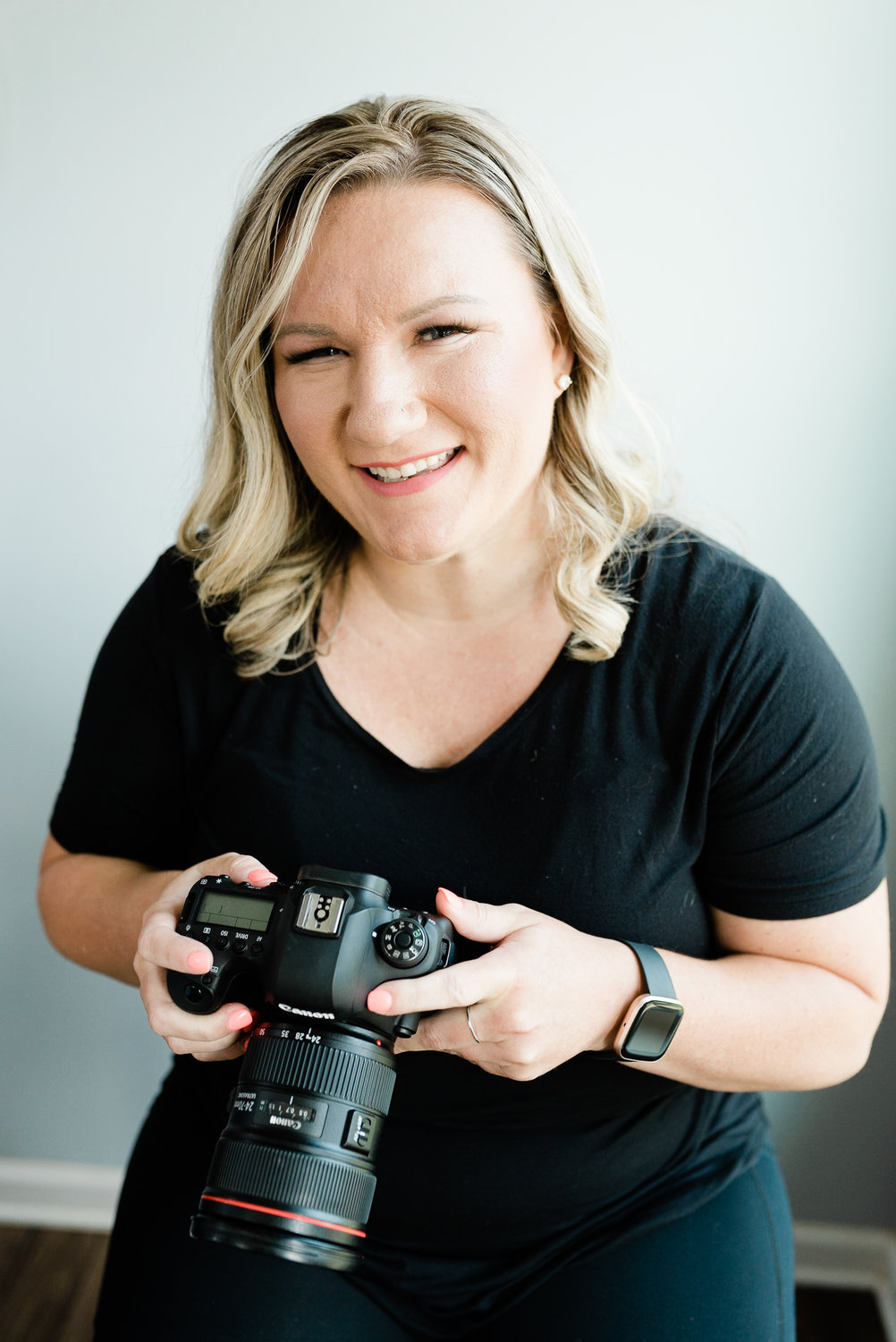 Kacy Kincaid knows local sports in the greater Chapel Hill area as well as anyone.
A native of Chapel Hill, Kincaid has joined the sports staff of the Marshall County Tribune and will be covering Forrest sports, both capturing photos, as well as writing stories from the sidelines.
Originally from Chapel Hill, Kincaid is no stranger to the close-knit sports community in Chapel Hill.
“I am originally from Chapel Hill. I transferred from Forrest to Page at the end of my sophomore year, so that's where I graduated from in 2004. I graduated from MTSU in 2010 with my bachelors degree in criminal justice and went on to get my masters in psychology from University of Phoenix in 2012. I built my house in Chapel Hill in early 2017, so that's when I returned to my hometown,” Kincaid said.
Kincaid is as familiar as anyone to sports in the the greater Chapel Hill area, having played softball and basketball for a big portion of her life.
“I played softball starting at five-years-old and basketball starting at eight-years-old, although I didn't play basketball while at Page,” she said.
Returning to her hometown roots, Kincaid built a photography business, but has felt herself being pulled back into the local sports realm.
Stretching back to her earliest memories of playin youth-league sports in Chapel Hill, Kincaid has been associated with Marshall County sports for the bulk of her life.
“My favorite memory is playing softball in the Marshall County Little League and winning two state championships (1998 and 2000). This was before travel ball was so popular and not every weekend tournament was a "state tournament." So, traveling to different cities across the state to play was a big deal,” she said.
“We even played in Georgia in 2000 at the southeast region tournament. People probably remember us standing under the stop lights in Chapel Hill or on the Lewisburg square asking for donations so we could go play, buy rings, etc. WAXO would let us come into the studio and spend the day, too, so we could get the word out. Those were some really good times. I am grateful for the coaches that poured into us and the bonds that were built among teammates.”
Her love of sports didn’t stop with the teams she played on. Kincaid has been a big fan of Tennessee sports for the majority of her life.
“My favorite sports to watch are college basketball, football, softball, and the Titans. I don't claim a college team, but I am an avid Lady Vols basketball fan. I have watched them since I was little and I was so intrigued by Pat Summitt and the program she built. I am happy to see that program in the capable hands of Kellie Jolly Harper, a former Lady Vol that I remember watching on TV when I was in middle school,” she said.
While her playing career has come and gone, Kincaid has transitioned from creating memories on the field to capturing them through a lens.
In addition to snapping frames from the sidelines, Kincaid has her own photography business, which stems back to her high school years.
“I learned that I love capturing memories my senior year of high school. I had a little Sony point-and-shoot camera that I took everywhere with me (iPhones didn't exist then). I started learning photography on my own and bought my first DSLR in 2007. It was another seven years in 2014 before I started Kacy K. Photography,” she said.
While her path has led her through many various stops, Kincaid is glad to be back in her hometown, closer than ever to where she got her start around local sports.
“I never envisioned myself being back at Forrest covering sports, but I'm glad life panned out this way. I love these kids, and it brings me joy to see how excited they are when they see action shots or a story written about them. They work really hard, and I respect that, so I'm excited to continue giving back to the community that gave so much to me as an athlete,” she said.
Kincaid joins the staff of the Tribune, which aims at continuing to expand its role within the local sports community.
“Point blank, good help is hard to find, especially at the local level,” sports editor Chris Siers said.
“Kacy joins the Tribune staff with a fantastic eye for capturing great images from the sideline and a penchant for wanting to develop her writing ability. I have zero doubt she can not just excel at snapping quality images, but also develop her sports writing ability into a top-notch sports writer for many years to come.”
Kincaid not only joins the staff as a talented photographer with an eager passion to better her sportswriting ability, but also knocks down the barrier of what’s been a primarily male-driven industry by covering local sports.
“I feel proud to be a woman in sports media. Not surprisingly, really, no one seems to bat an eye at my being a female and on the sidelines, which I consider a good thing. I don't believe anyone has been surprised to learn that I've taken this role and I think there's even some excitement because people already know me and hopefully know how much I genuinely care and want to do a good job,” Kincaid said.
“Bringing Kacy onboard the Tribune staff is both an honor and a privilege. She has a passion and a drive to deliver sports news that is really unmatched at the local level, and the fact she’s able to knock down some barriers in the process, it’s an honor to have her join us on the sidelines,” Siers added.
“I'm seeing more and more women covering sports, more so in photography rather than writing, but it's exciting to see, and I'm happy to be a part of that,” she added.
Look for Kincaid on the sidelines covering sports for Forrest High and Middle School in the 2022-2023 season.