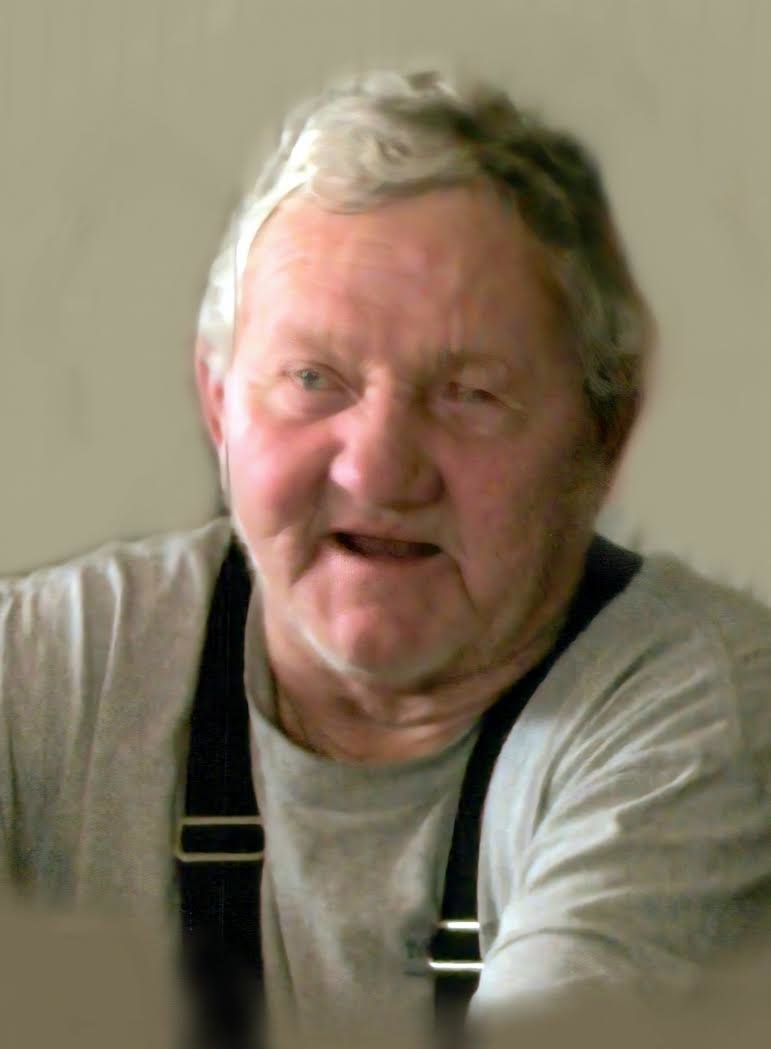 Kenneth Michael “Mike” Sorrells, 69, of Petersburg, TN, passed away on Monday, Jan. 9, 2023, at Marshall Medical Center in Lewisburg, TN. He was born May 21, 1953, in Marshall County, TN to the late James Edward “Jack” Sorrells and Evelyn Whorley Sorrells. Mike was a water well driller for over 40 years, and a member of the Hannah’s Gap Baptist Church. He loved his family, friends, fishing, hunting, and collecting junk.

In addition to his parents, he is preceded in death by his son, Jason Sorrells and brother, Bert Sorrells.

Gallant-Riverview Funeral Home is honored to serve the family of Mike Sorrells.