She was a native of Marshall County, the daughter of the late Jessie Herman … 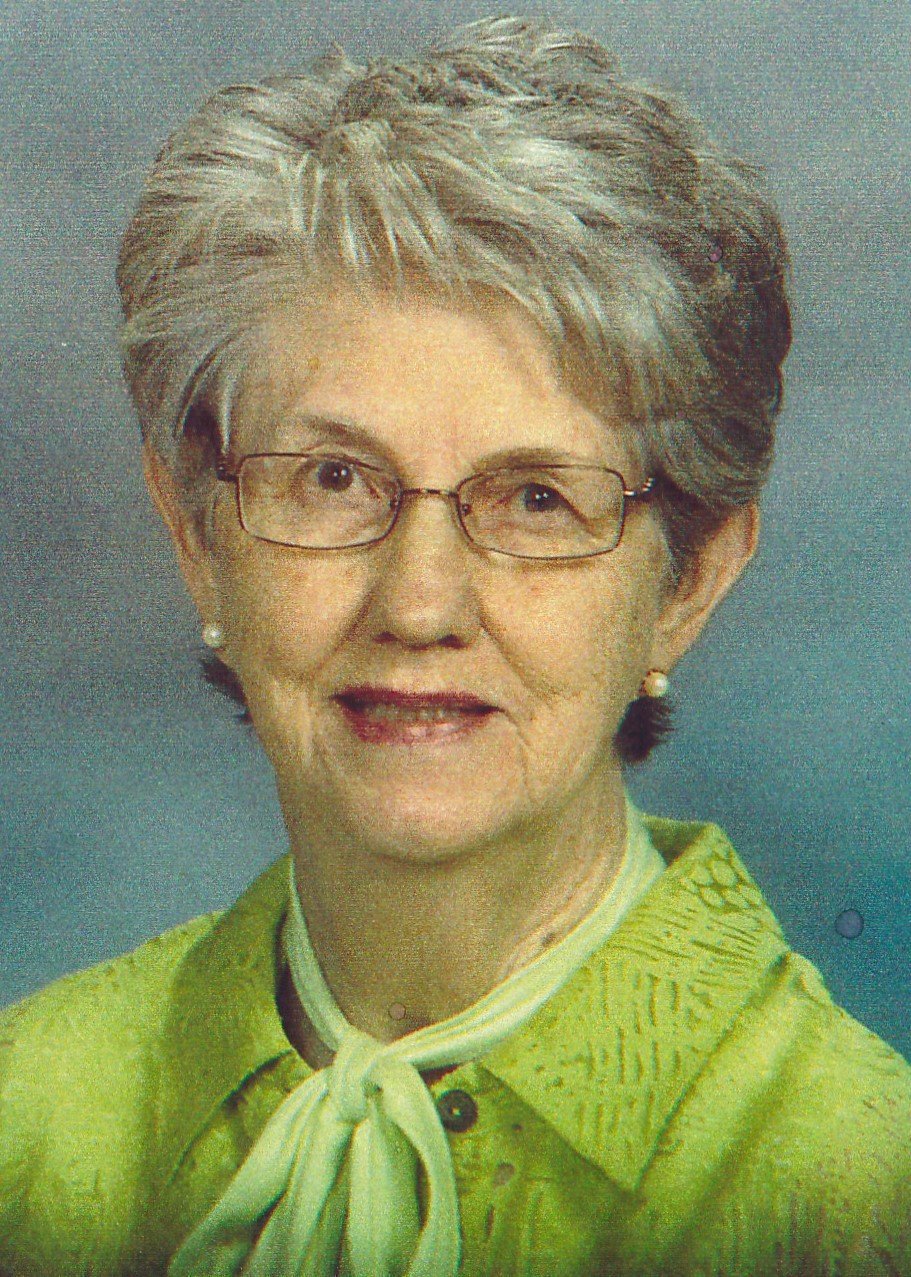 She was a native of Marshall County, the daughter of the late Jessie Herman and Eula Dockery Purdom. She was a telephone operator, homemaker, and a member of the Westvue Church of Christ.

In addition to her parents, she was preceded in death by her husband, J.B. Gipson.

Funeral services will be conducted on Wednesday, June 22, 2022, at 1 p.m. from the chapel of London Funeral Home, 324 West Church Street, Lewisburg, Tennessee 37091 with burial to follow in Lone Oak Cemetery.