He was a native of Winston-Salem, NC, the son of the late Daniel Leo and Irene Forester Edwards. He was a … 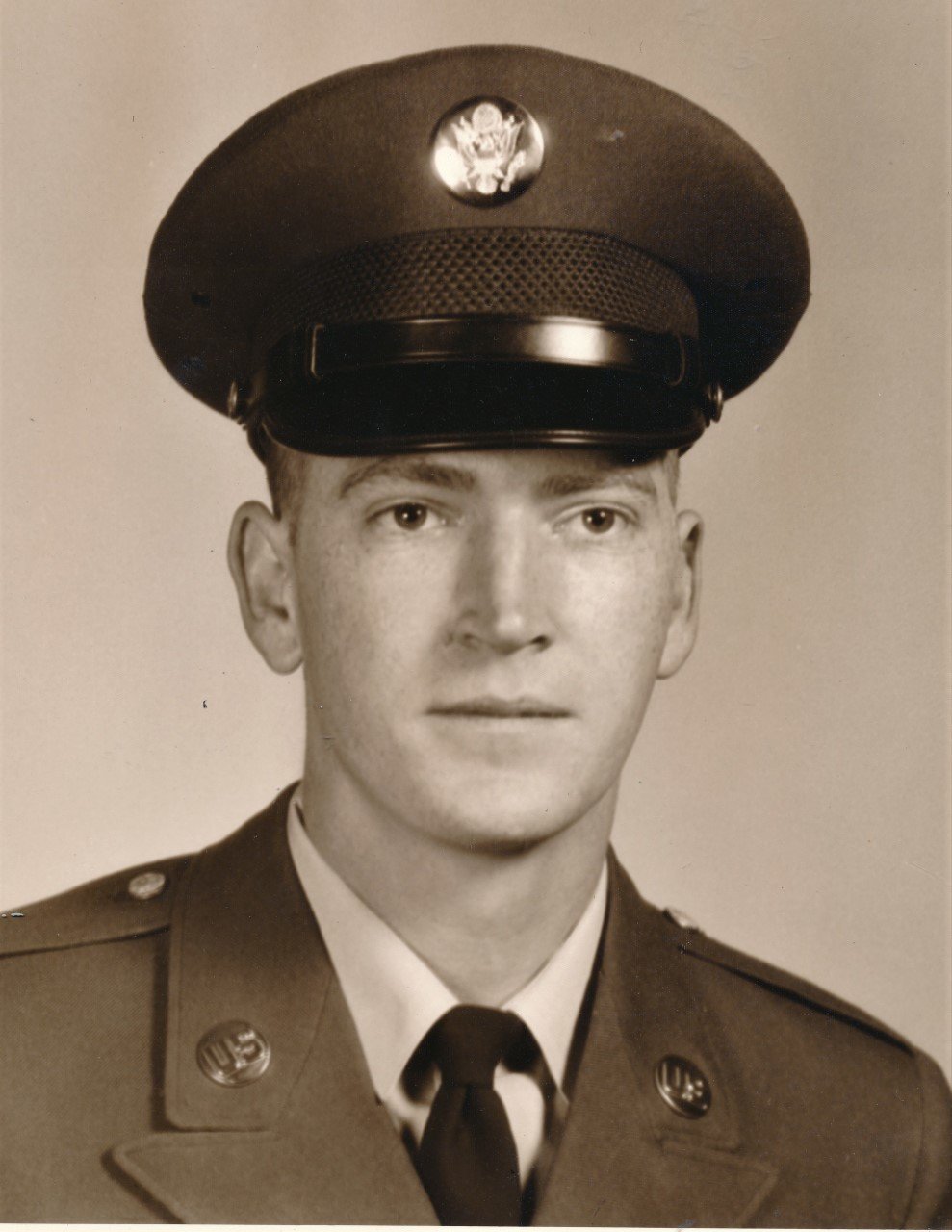 He was a native of Winston-Salem, NC, the son of the late Daniel Leo and Irene Forester Edwards. He was a computer programmer, and retired from the Bedford County Sheriff’s Department. He served his country in the Army Special Forces during Desert Storm and other operations. He was a member of the Baptist church and recently attended the Pentecostal church.

In addition to his parents, he was preceded in death by a son, Wayne Edwards.

He is survived by his wife, Dorothy Sylvester Edwards; one daughter, Donna Edwards (Holly Pearson) of Nashville; daughter-in-law, Karen Edwards of Belfast; grandsons, Brandon (Bekah) Edwards of KY and Nathaniel Calahan of Belfast; granddaughters, Jenna Edwards and Karlie Edwards, both of Belfast; seven great-grandchildren; two sisters, Jane and Sandra; and a brother, Steve.

Funeral services will be conducted Tuesday, Feb. 22, 2022, at 2 p.m. from the chapel of London Funeral Home, 324 West Church Street, Lewisburg, TN 37091 with burial to follow in Lone Oak Cemetery.