He was a native of the Archer community in Marshall County, the son of the late Ernest and Ella Lane Allen. He … 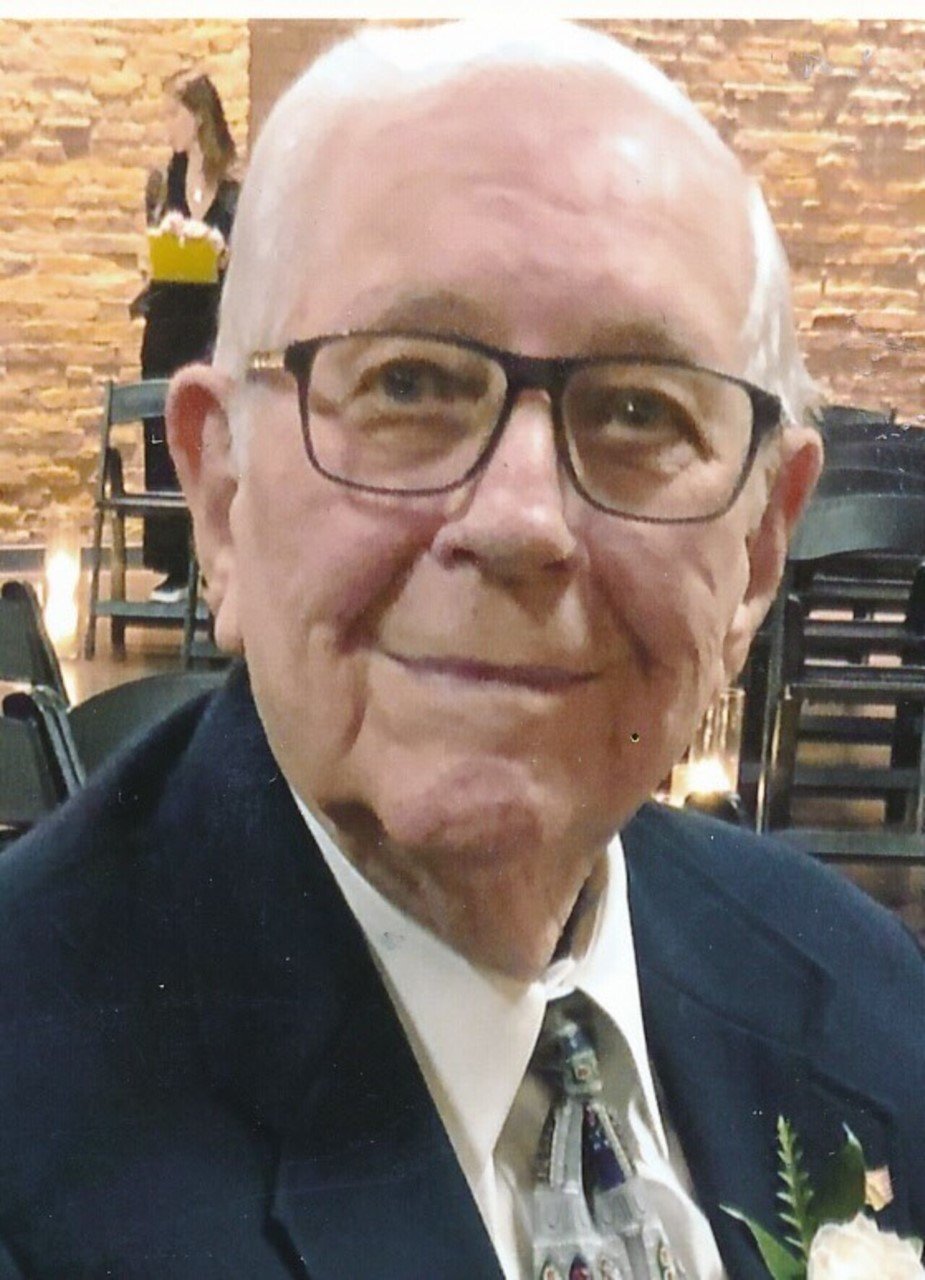 He was a native of the Archer community in Marshall County, the son of the late Ernest and Ella Lane Allen. He retired as postmaster for nine years and a total of 32 years with the U. S. Postal Service. In addition to being a member of the First Cumberland Presbyterian Church, he served his country in the Navy, specifically the South Pacific during WWII, aboard the SS James Oliver and the USS CVE Lunge Point, in the Philippines, and Guam. He served on the selective service board for 20 yrs., Volunteer Gas Board for years, and was a member of the Disabled American Veterans, American Legion, VFW, NAPUS, and National Association of Retired Federal Employees.

There will be a private family memorial service following cremation at a later date.

In lieu of flowers, donations may be made to First Cumberland Presbyterian Church or the charity of your choice.