He was a native of Marshall County, the son of the late Leonard Clay and Clara Crowell McAdams. He was a … 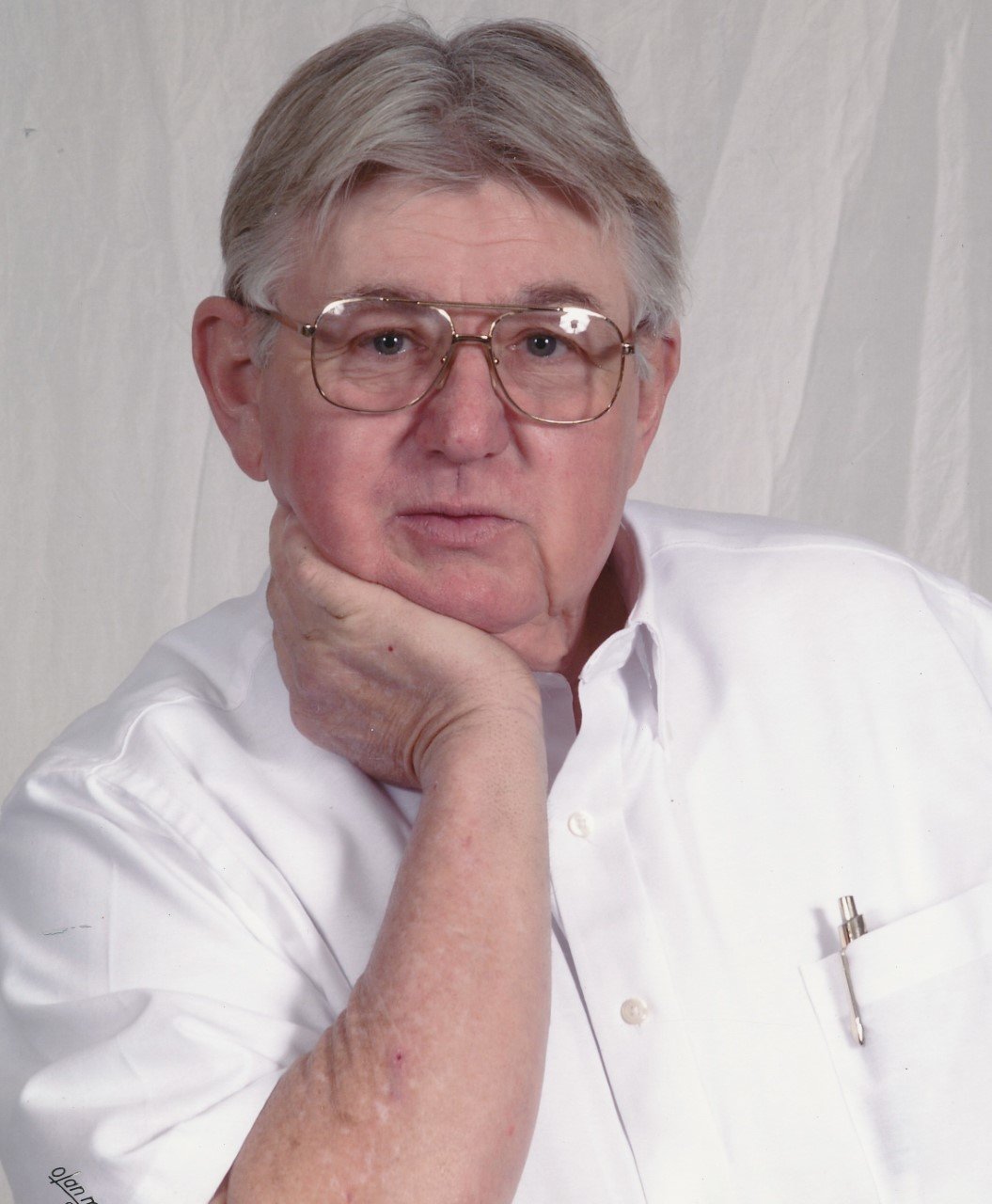 He was a native of Marshall County, the son of the late Leonard Clay and Clara Crowell McAdams. He was a retired mechanic for the City of Lewisburg. He was a member of the Belfast Methodist Church and the Lewisburg Elks Club.

In addition to his parents, he was preceded in death by his brother, John David McAdams and sister, Nancy Ann Turner.

Graveside services havd been cancelled at this time and will take place at a later date.

London Funeral Home and Crematory is assisting the family with arrangements.