She was preceded in death her husband of 74 years, Reverend Jones Davis; one brother, John Cecil Primm; and one … 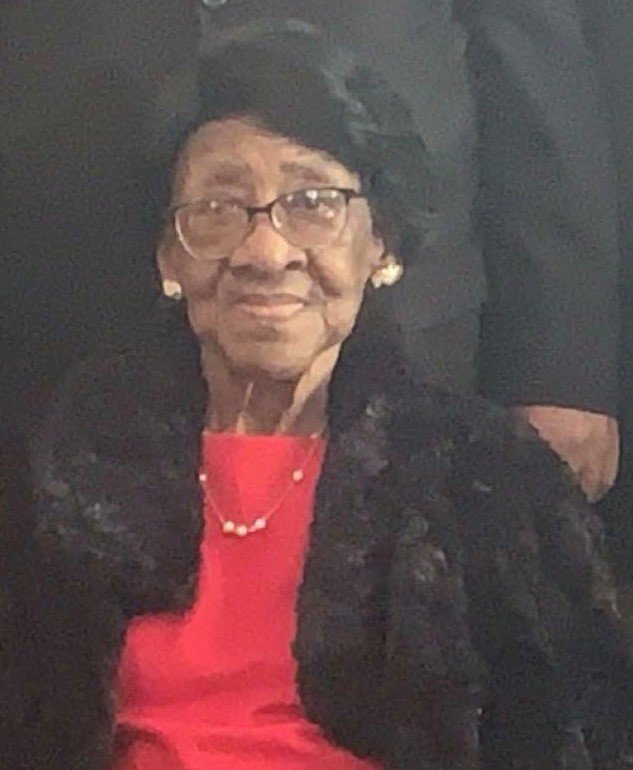 She was preceded in death her husband of 74 years, Reverend Jones Davis; one brother, John Cecil Primm; and one sister, Mildred Primm.

Ida Mae Davis was educated in Marshall County and employed for more than 50 years with the Horner, Henegar and Coble families. She retired from Coble Furniture Company. She was one of the 12 black women of the prestigious Red Rose Garden Club in Lewisburg.