He was born in Chapel Hill, Tennessee on May 24, 1938, to the late Juldy and Bernice (Howard) Vaughn. He is survived by … 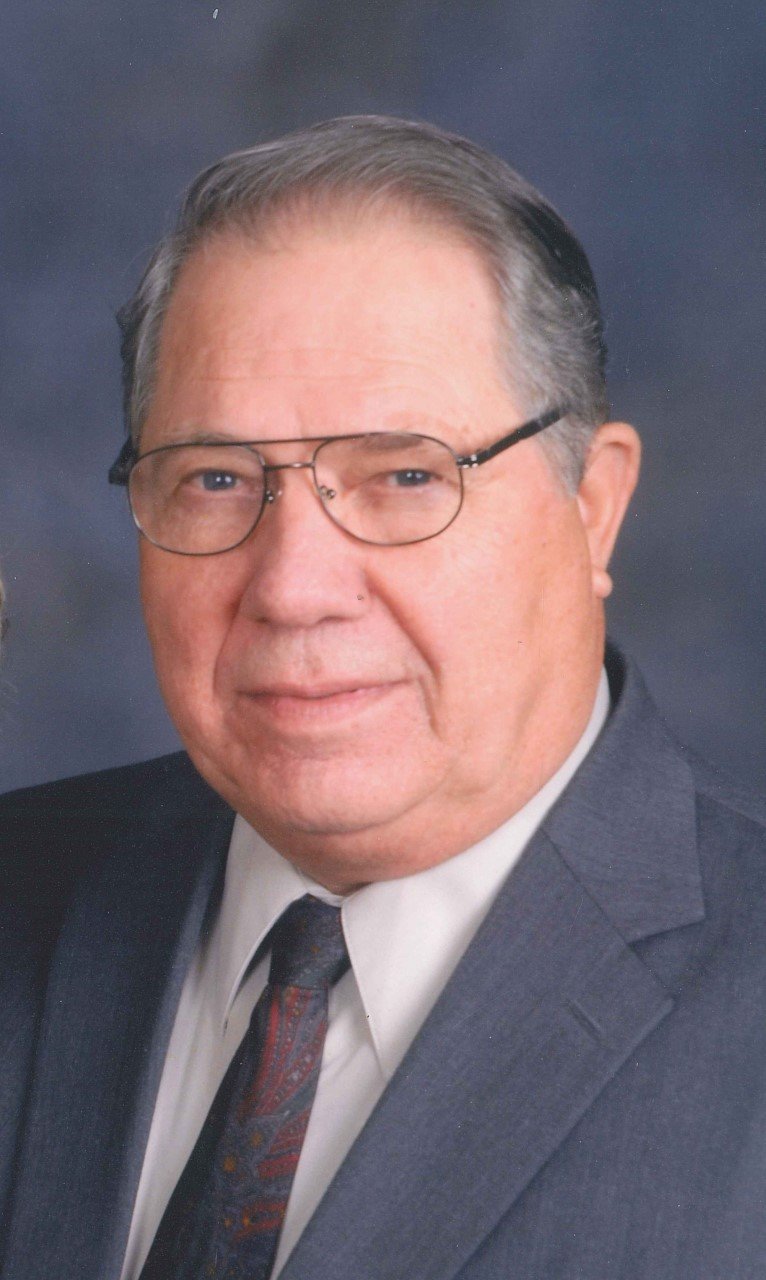 He was born in Chapel Hill, Tennessee on May 24, 1938, to the late Juldy and Bernice (Howard) Vaughn. He is survived by his loving wife of 60 years, Jean, and their children; David (Katy) Vaughn, Susan (Steve) Vaughn Hassmann, and Dr. Marsha Vaughn; grandchildren Nate Vaughn, Josh Vaughn, John Howard Hassmann, Lucy Hassmann, and Harry Hassmann. Also surviving are his brother, Billy (Marilyn) Vaughn of Eagleville, sister-in-law Cindy Vaughn of Eagleville, and many family members and close friends. In addition to his parents, he was predeceased by his brother, Wayne Vaughn.

Howard earned the rank of sergeant in the United States Army Reserve. He earned a bachelor’s degree in agriculture from Middle Tennessee State College and enjoyed a long career in agricultural sales, covering territory in Tennessee, Alabama, Georgia, and South Carolina. He worked for Webb’s Refreshments until retiring in 1998. After retirement, he delighted in spending time with his grandchildren.

Howard was a long-time member and deacon at North Boulevard Church of Christ. An avid gardener and woodworker, he was a member of the Stones River Woodworkers Club.

Visitation will be at North Boulevard Church of Christ on Sunday, July 17, 2022, from 2 - 6 p.m. Funeral services will be held Monday, July 18, 2022, at 10 a.m., with graveside services to follow at Evergreen Cemetery. In lieu of flowers, memorials may be sent to Raiders for Christ (raidersforchrist.com or 1005 E. Bell St., Murfreesboro, TN 37130) or Stones River Manor (stonesrivermanor.com or 205 Haynes Dr., Murfreesboro, TN 37129; designate for “Chapel Fund”)