He was a native of Richmond, IN, the son of the late George R. and Virgie Marie Jones. He retired from … 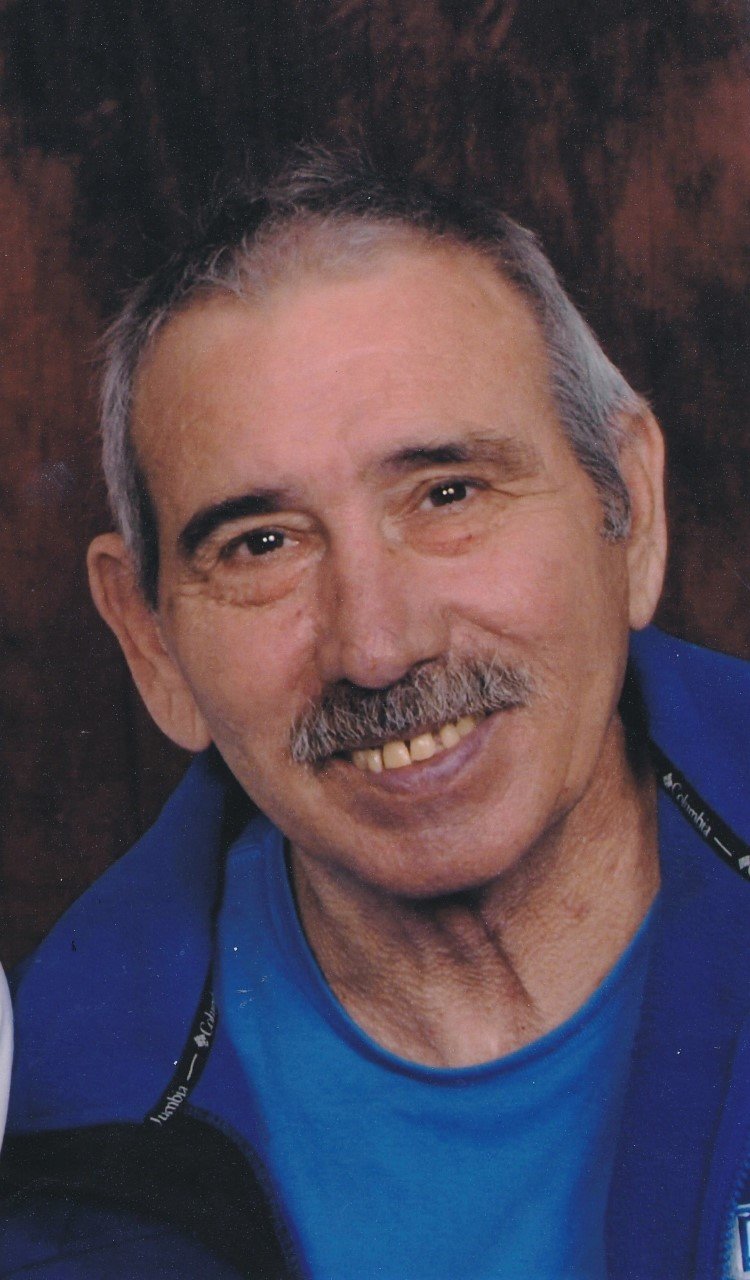 He was a native of Richmond, IN, the son of the late George R. and Virgie Marie Jones. He retired from maintenance at Dole Refrigeration and attended the Bluff Springs Church of Christ. He served his country in the Army during the Vietnam Era.

Funeral services will be conducted on Monday, June 20, 2022, at 2 p.m. from the chapel of London Funeral Home, 324 West Church Street, Lewisburg, Tennessee 37091, with burial to follow in Berea Cemetery.

Visitation with the family will begin on Monday, June 20, 2022, from noon and will continue until the funeral hour.