Errors costly for Tigers against Page

LEWISBURG — It was a tough outing in Game 2 against the Page Patriots on Tuesday afternoon for Marshall County.The Tigers struggled to consistently get runners into scoring position and fell, …

Errors costly for Tigers against Page 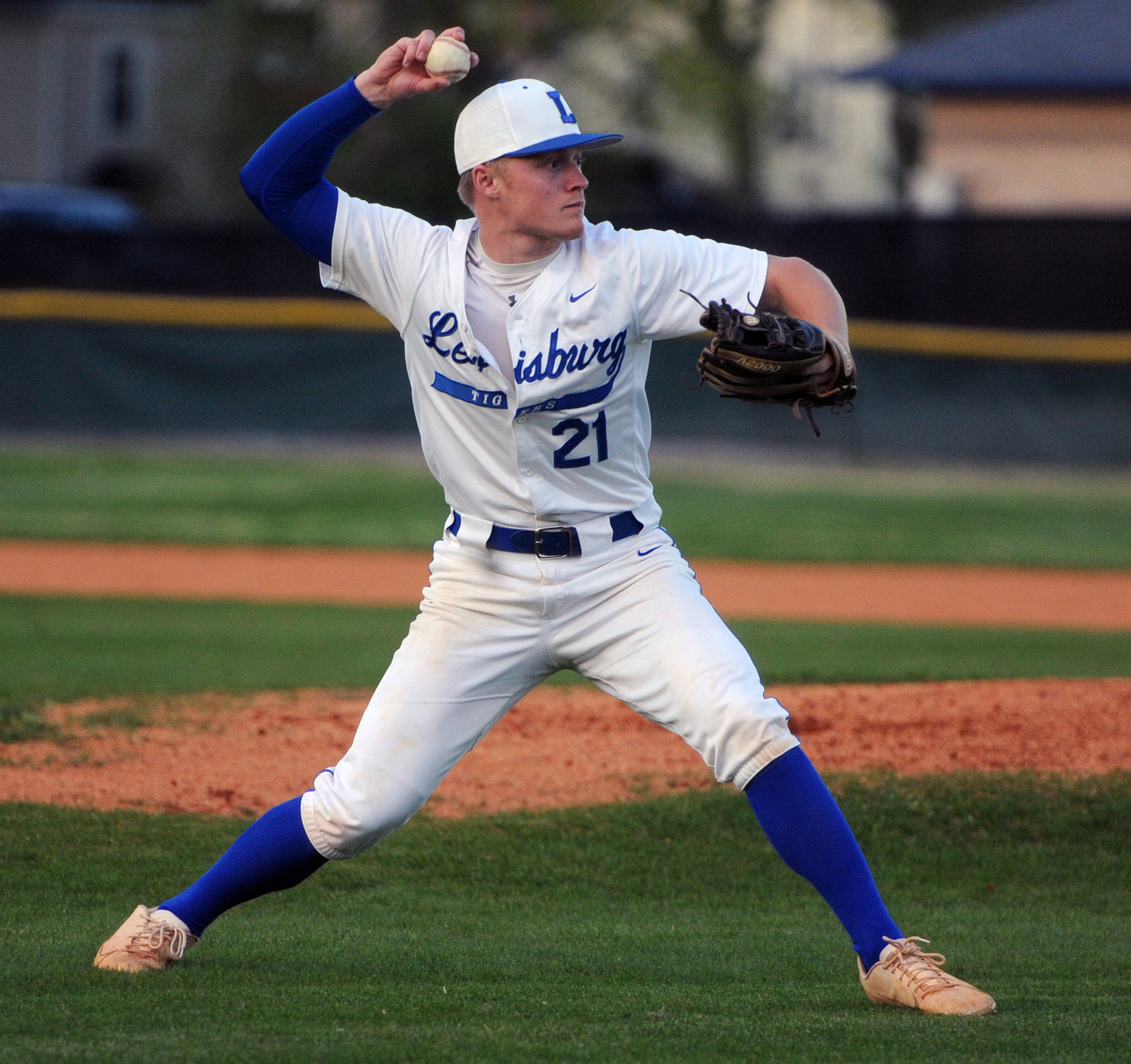 Grayson Miller recovers to fire a throw to first after being hit on a comebacker.
Tribune Photo by Chris Siers 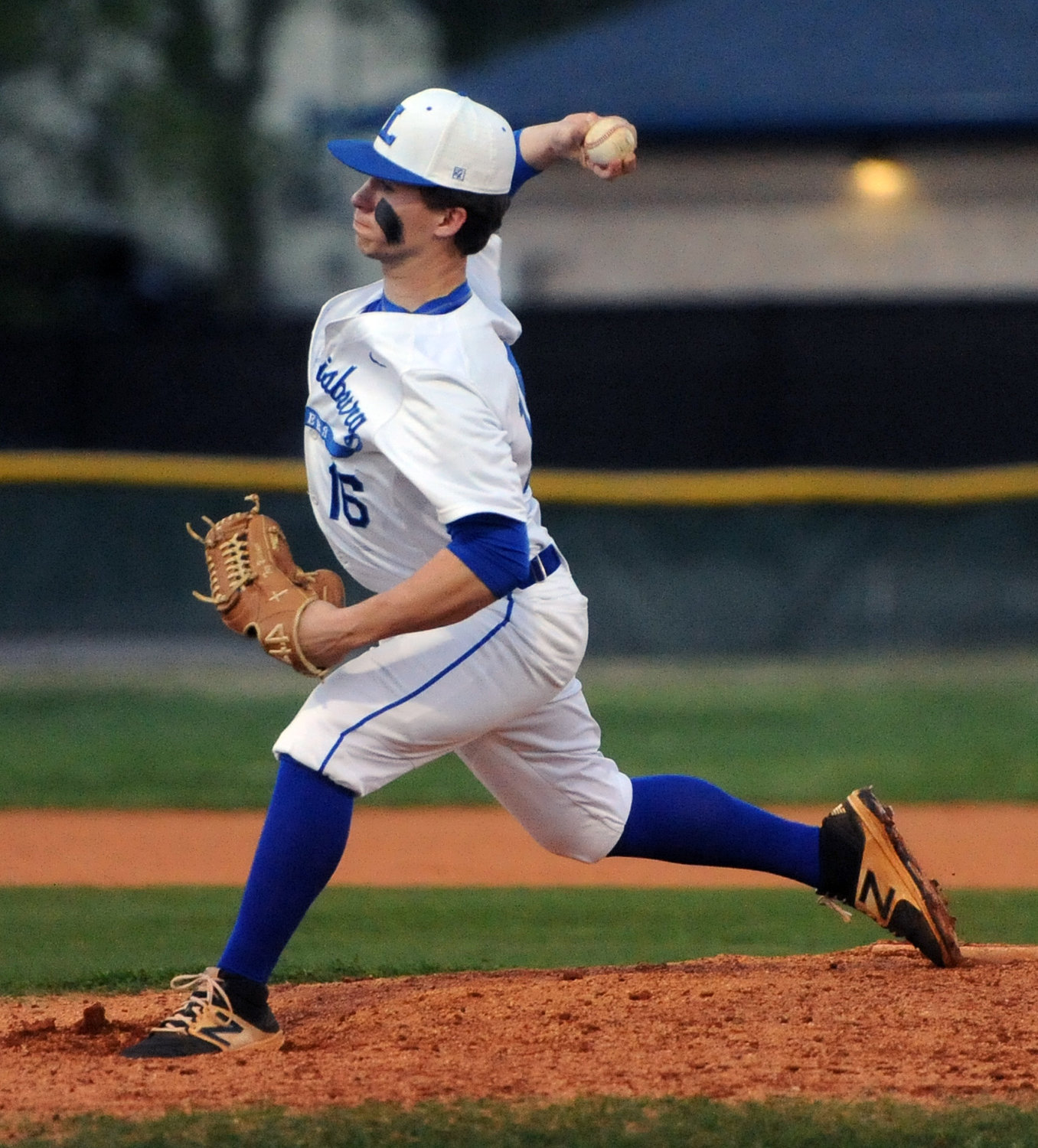 Trey Warner took over on the mound in the fourth and pitched the final four innings for the Tigers, striking out four in the process.
Tribune Photo by Chris Siers 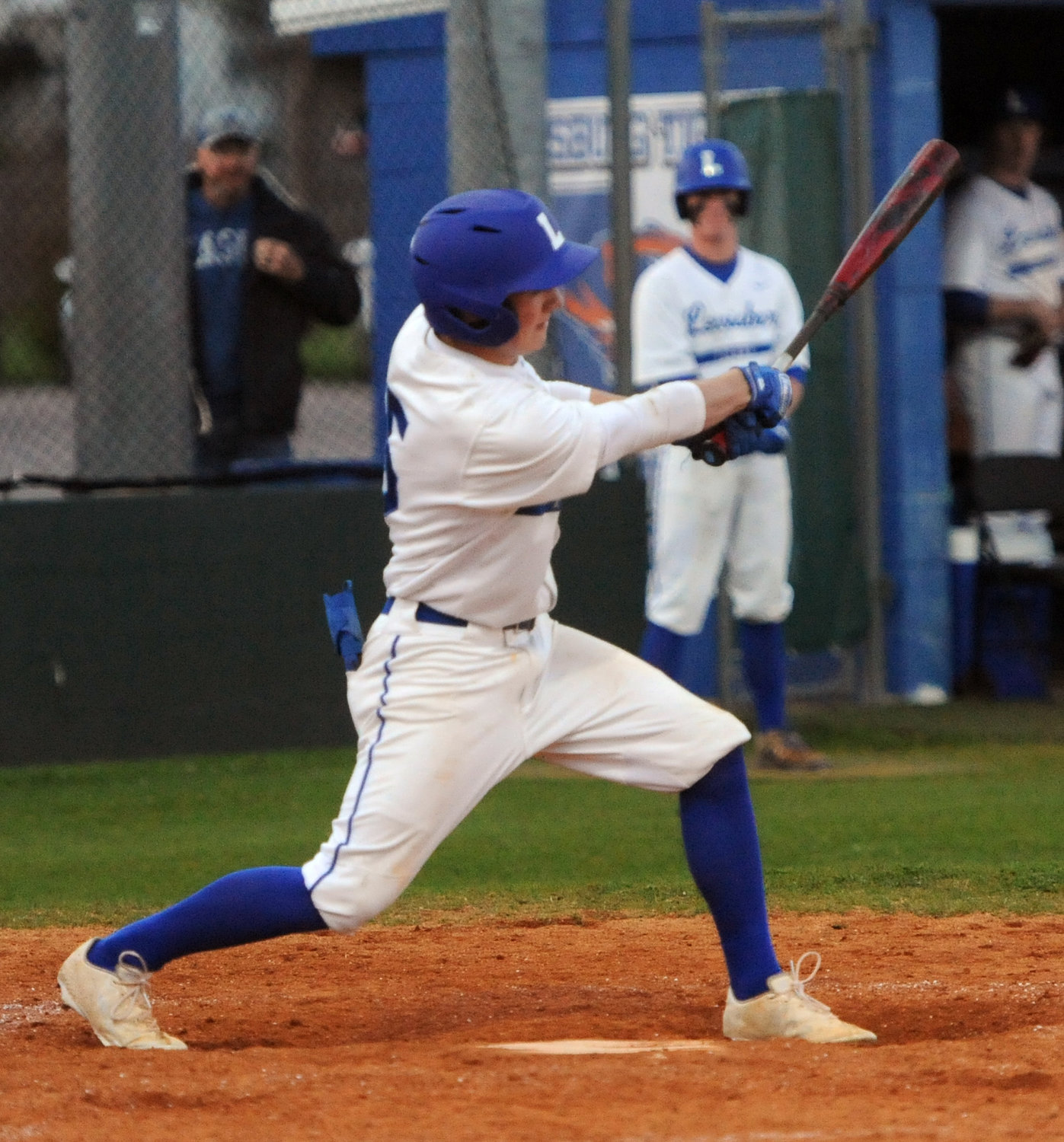 Rob Hawkins makes contact and safely reaches base via error. He went 1-for-3 on the night.
Tribune Photo by Chris Siers
Previous Next
Posted Wednesday, April 20, 2022 11:48 am
By Chris Siers ~ sports@t-g.com

LEWISBURG — It was a tough outing in Game 2 against the Page Patriots on Tuesday afternoon for Marshall County.
The Tigers struggled to consistently get runners into scoring position and fell, 7-2, to the Patriots.
Page pounced on Marshall County out of the gates and plated three runs in the third inning and tacked on two more in the second to take a commanding 5-0 lead.
In the second inning, the Tigers were plagued with a pair of errors that led to two Patriot runs.
Other than the early jolt by Page, the Tigers settled in and fought back to pull within three runs at one point.
Grayson Miller started on the bump for the Tigers and went three innings, allowing five runs, only two of which were earned, while striking out three, before turning the ball over to Trey Warner, who worked the final four innings in relief.
The Tigers finally got on the board in the bottom of the fourth inning when Tristan Griggs tripled to left with one out before scoring on a fielder’s choice by John Thomas.
Thomas accounted for a second Tiger score of the night when he mashed a solo homer in the bottom of the sixth.
But just as quickly as the Tigers had rallied for two runs to cut the Page lead to three, the Patriots rallied for two in the top of the sixth.
A lead off single, followed by a fourth Marshall County error, allowed the Patriots to score a sixth run of the night and put a runner at third base with no outs.
Page tacked on one final run on a sac-fly.
Carson Cheek went 2-for-3 on the night with a triple, while Thomas went 1-for-3 with a home run and 2 RBIs.
Marshall County returns to action on Thursday night in a doubleheader at Coffee County, facing Warren County at 5 p.m. before taking on Coffee County in the nightcap at 7:15.