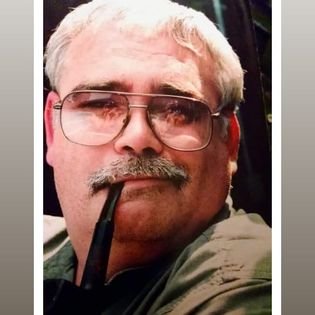 Donnell John “Pops” Kelly, 74, of Lewisburg past away on Oct. 31, 2021. He was born on Sept. 28, 1947, in Brooklyn NY. He was the grandson of “Pa” Richard J. Mulhern of Brooklyn, NY and the son of Hellen Garvey and Thomas Garvey of Long Island, NY. He is survived by his beloved wife, the wonderful Melissa Sanchez Kelly. He is also survived by three sons and three daughters. Katie Agnello (Robert) of Grand Island, NY, Richard Kelly of Lewisburg, TN, Nelly Steagall of Normandy, TN, Emmy Steagall of Lewisburg, TN, Billy Kelly of Normandy, TN, and Mike Williams (Misty) of Shelbyville, TN. He is also survived by his sister, Moira Kelly of Rockville, MD. He was proceeded in death by a grandson, Trinity Steagall and a granddaughter, Rebecca Agnello. He is survived by his grandchildren Gabe Agnello, Denver Kelly, Katie Kelly, Dylan Kelly, Drew Steagall, Gaven Steagall, Garrett Smith, Haley Steagall Parrish, Grace Steagall, David Steagall, Bo Williams, Emma Williams and Nate Zimmerman. He is survived by nine great-grandchildren and many nieces and nephews.

He was a long-time employee of Kantus in Lewisburg, TN and graduated from Bayside High School in 1965 with honors, Niagara University in 1969 on the Dean’s list, and The Nashville School of Law in 2007, at the age of 60.

Family and friends of Pops will gather Nov. 10, 2021, at Bills McGaugh & Hamilton Funeral Home in Lewisburg, TN from 2 to 5 p.m. followed by a memorial service at 5 p.m.

Bills-McGaugh & Hamilton Funeral Home is assisting the family with cremation arrangements. Condolences may be offered online at www.billsmcgaugh.com