BELL BUCKLE — The Cornersville Bulldogs struggled to solve Cascade pitcher Sawyer Lovvorn in a 10-0 non-district loss on Monday.Lovvorn went the distance for the Champs and pitched a complete … 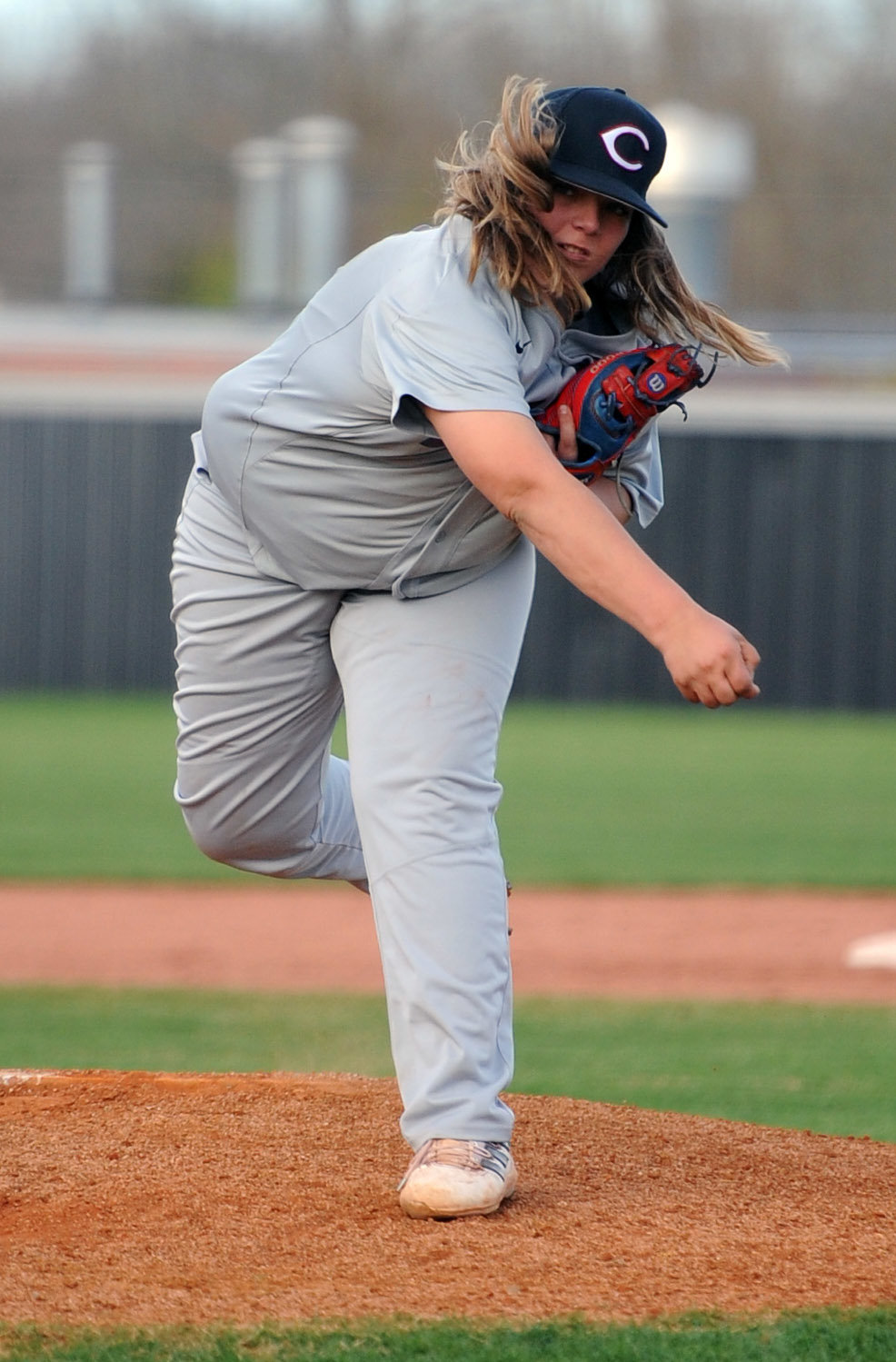 Peyton Cherry worked 2 2/3 innings in relief after entering the game in the second inning against Cascade on Monday.
Tribune Photo by Chris Siers 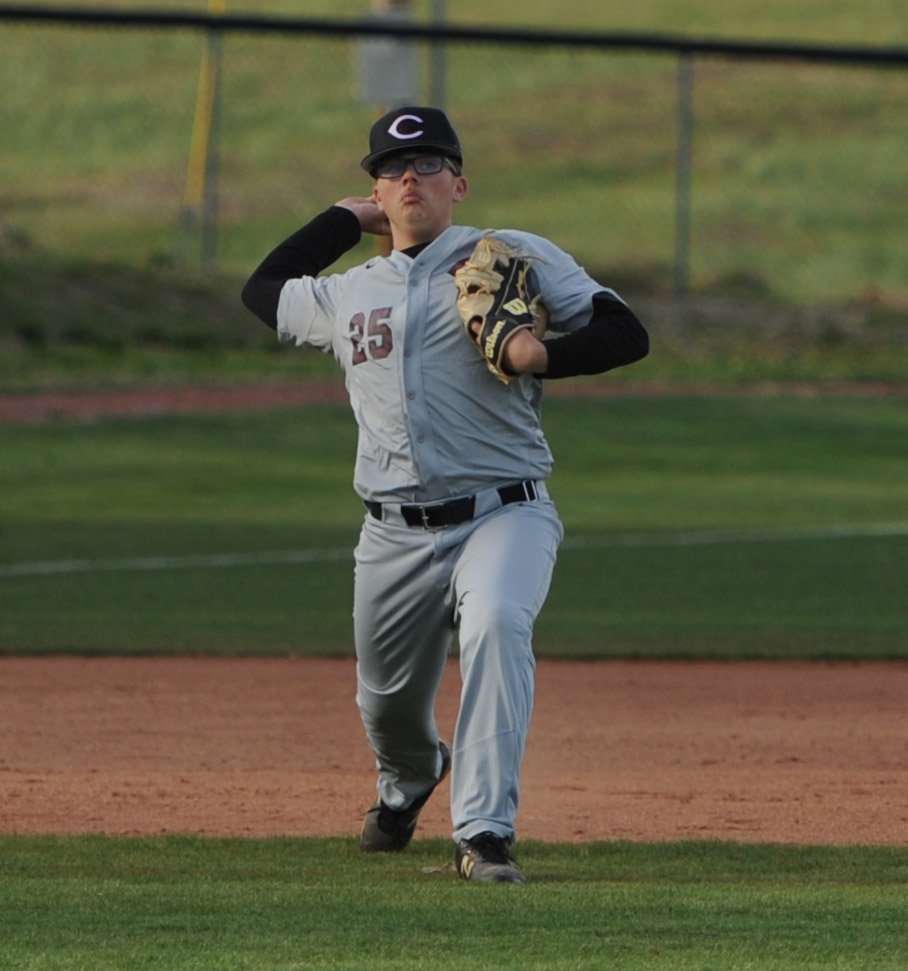 Kristian Malone fields a grounder at third and fires the throw to first for the out.
Tribune Photo by Chris Siers
Previous Next
Posted Thursday, March 24, 2022 8:55 am
By Chris Siers ~ sports@t-g.com

BELL BUCKLE — The Cornersville Bulldogs struggled to solve Cascade pitcher Sawyer Lovvorn in a 10-0 non-district loss on Monday.
Lovvorn went the distance for the Champs and pitched a complete game, striking out 11 Bulldogs in the process.
Cascade plated four runs in the bottom of the first inning and never let off the throttle.
The Champs connected for six hits off Bulldog starter Tanner Mullins before Peyton Cherry worked the following 2 2/3 innings in relief.
After plating four runs in the first, Cascade tacked on three more in the third inning before closing the game with two in the fourth and a 10th run in the fifth.
Cornersville struggled in the field and committed five errors, which led to five unearned runs.
At the plate, the Bulldogs connected on two hits off Lovvorn, with Mason Calahan’s double being the biggest hit of the night.
Beau Schillig also went 1-for-2 on the night.
Game 2 against the Champions was slated for Tuesday night, but was canceled due to inclement weather.
The Bulldogs return to their home field on Friday against Hampshire at 5 p.m.