When Jesus called, she went. Carol Lee Foreman, 91, of Lewisburg, TN, went into the arms of Jesus on November 27, 2022, surrounded by her loving family. Since … 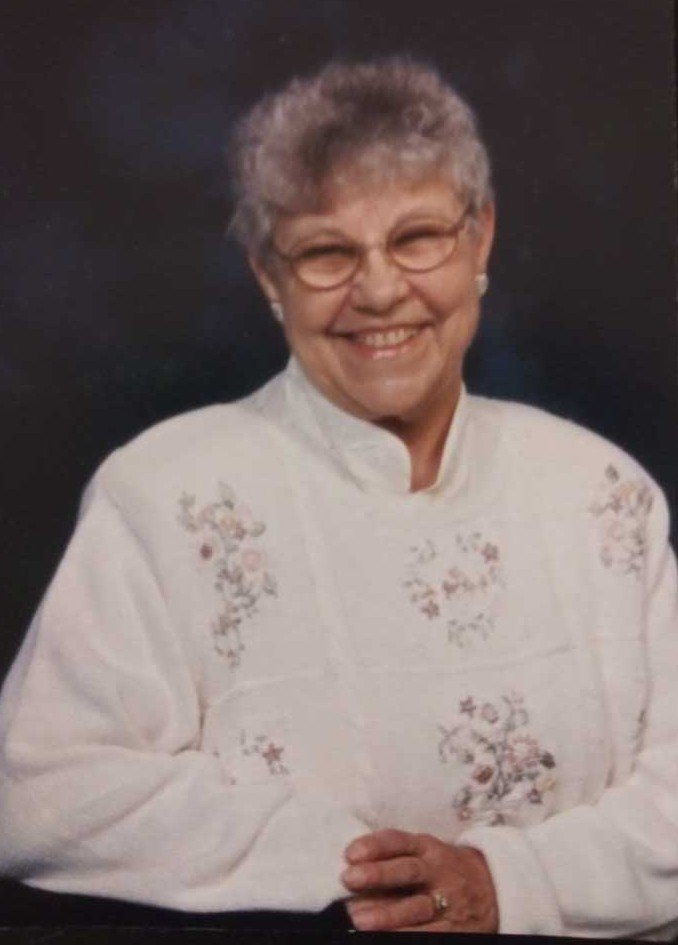 When Jesus called, she went. Carol Lee Foreman, 91, of Lewisburg, TN, went into the arms of Jesus on November 27, 2022, surrounded by her loving family. Since she no longer has a need for her earthly vessel, she continued to give of herself even in her passing by donating her body to Vanderbilt in order to further scientific research. A memorial service will be planned at a later date and she will be laid to rest in Gordon Cemetery in Danville, IL, by her husband’s side.

Carol was born on March 18, 1931, in Tilton, IL, to James and Nellie (Smoot) Russell. She married Jerry Roger Foreman in 1950 and they began a legacy of love and laughter that continues to this day. She worked as a telephone operator and when she was not busy making memories with her family, she worked at Danville Gardens and at Coe’s Book Cottage. Carol was an active member of Second Church of Christ for many years before she and Jerry moved to Tennessee and became members of Holt’s Corner Baptist Church. She most recently was a member of First Baptist Church in Lewisburg. Carol taught Sunday school for many years and introduced countless children to Christ.

Anyone wishing to honor her memory with a donation is invited to do so to the Vermilion County Museum in Danville, their local Meals-on-Wheels or the Building Bridges Fund at First Baptist Church in Lewisburg.