He was a native of Marshall County, the son of the late Charles and Virginia Smith Wiser. He had … 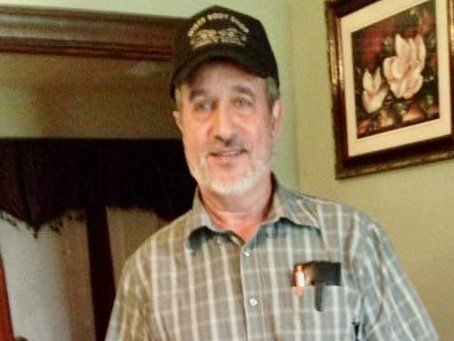 He was a native of Marshall County, the son of the late Charles and Virginia Smith Wiser. He had retired as co-owner of Wiser’s Body Shop.

In addition to his parents, he was preceded in death by a daughter, Cindy Herrin and a grandson, Jeremy Wiser.

He is survived by his wife, Mechel Gura Wiser; one son, Randy Wiser of Lewisburg; two brothers, Barry (Beth) Wiser and Dale (Connie) Wiser, both of Lewisburg; four sisters, Faye (John) Spence and Shirley (Ed) Oliver, both of Lewisburg, Carolyn (Robert) Moyers of Fayetteville, and Dorothy (Joe) Brothers of Kentucky; and one step-daughter, Chelly Marie Catubay of Lewisburg.

Funeral services will be conducted on Monday, March 28, 2022, at 2 p.m. from the chapel of London Funeral Home, 324 West Church Street, Lewisburg, TN 37091 with burial to follow in Whorley Cemetery.