Mr. Holton was born in Chapel Hill and was a son of the late John R. … 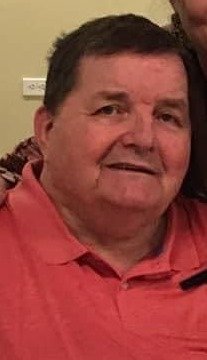 Mr. Holton was born in Chapel Hill and was a son of the late John R. and Josephine Louise “Teenie” Campbell Holton. In addition to his parents, he was also preceded in death by his brother-in-law, Ronnie Lawrence.