He was a native of Petersburg, the son of the late John Ernest and Helen … 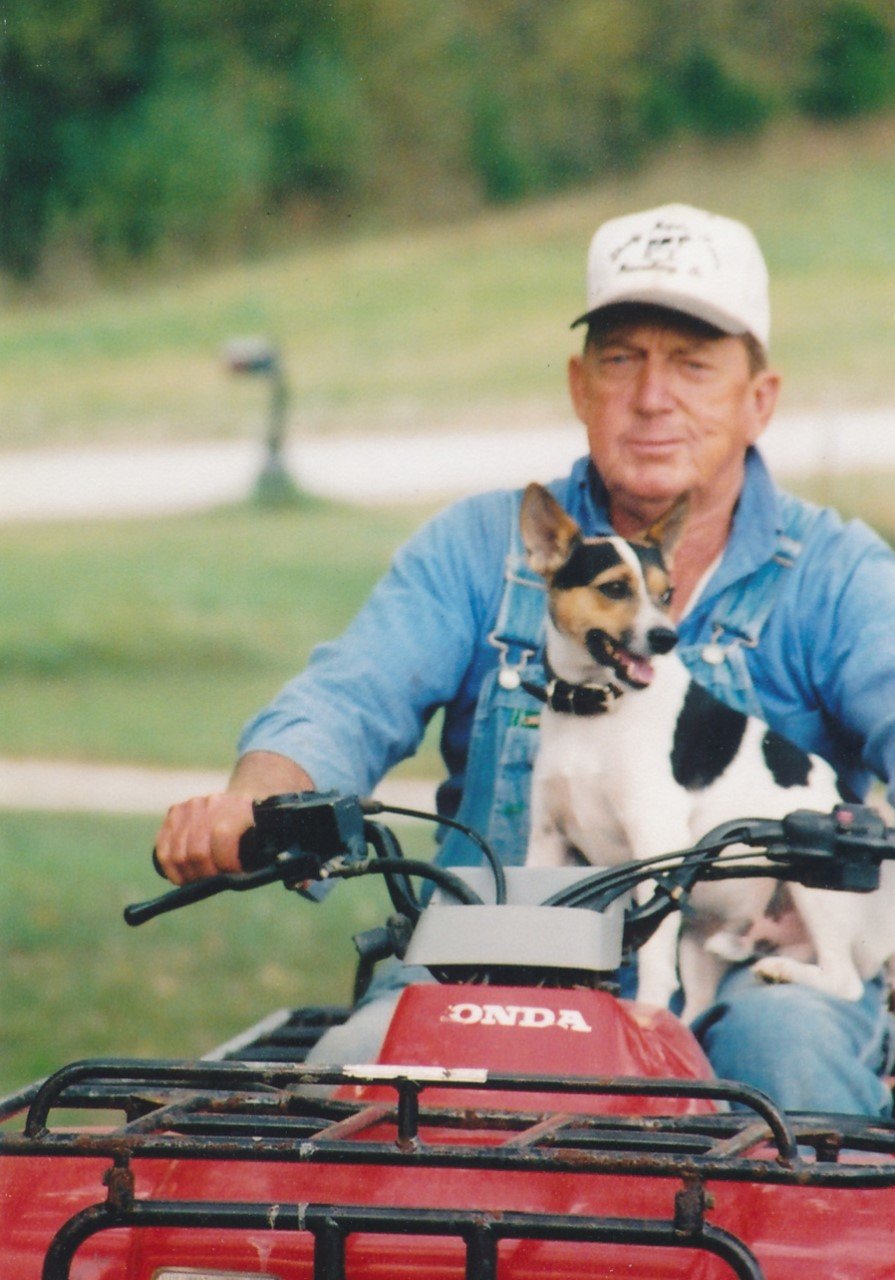 He was a native of Petersburg, the son of the late John Ernest and Helen Collins Gattis. Rusty was a farmer.

In addition to his parents, he was preceded in death by his brothers, Doyle Ray Gattis and Johnny Gattis.

Funeral services will be conducted on Wednesday, Aug. 31, 2022, at 10 a.m. from the chapel of London Funeral Home, 324 West Church Street, Lewisburg, Tennessee 37091 with burial to follow in Old Orchard Cemetery.

In lieu of flowers, donations may be made to St. Jude’s Childrens Hospital.