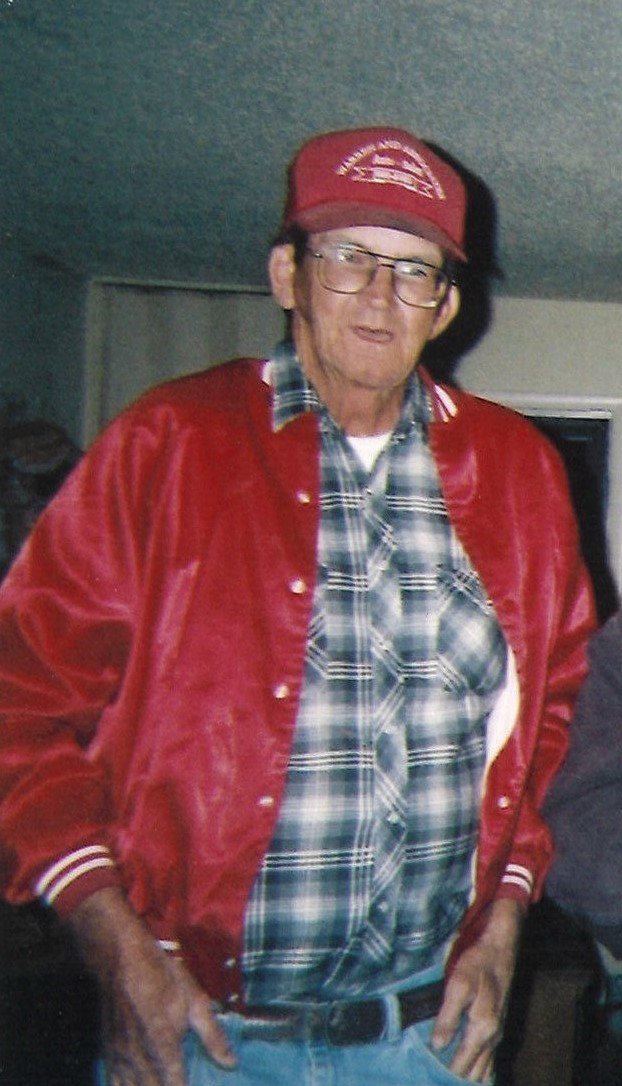 Mr. Gordon was the son of the late Bob T. Gordon and Ethel M. Williams Gordon. He had a love for antique cars.

He is survived by his wife, Linda Faye Kelley Gordon, of 29 years and a special sister-in-law, Vanda Kelley, who resides with them and helped cared for Mr. Gordon; two brothers, James Gordon and Bobby Gordon; several sister-in-law’s, cousins, nieces, and nephews.