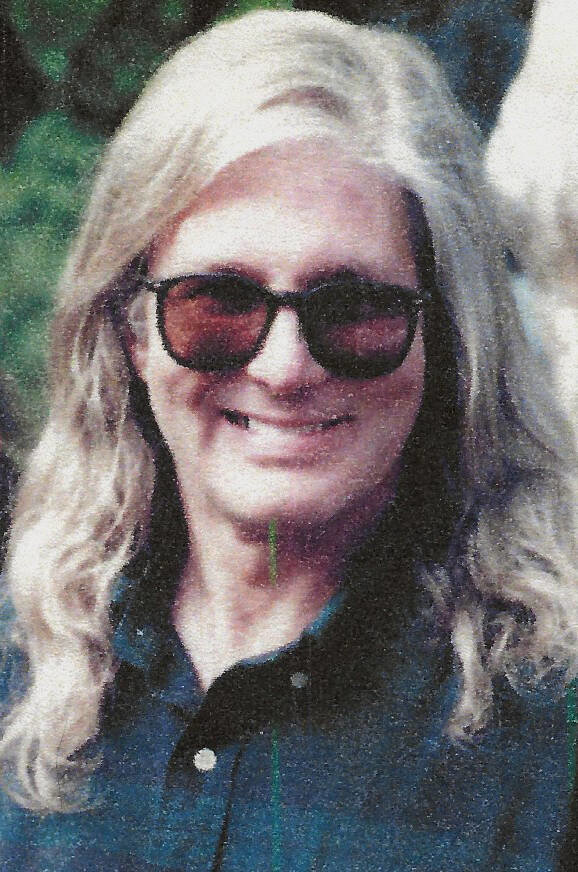 William (Bob) Robert Collins passed away at his home on the morning of May 14th 2021.

Born August 3rd, 1950, in Mt Vernon, NY, he spent many summers in Lewisburg with his parents, the late William (WR) Robert Collins, Sr and Martha Harris Collins, both natives of Lewisburg. Bob lived most of his life in Connecticut. He was a master plumber and had his own contracting company for 20 years. When his Dad passed, he and his family relocated here to be near Martha. Bob was a quiet man who was nick-named by his nephew, “Talkin’ Bob”, a title he proudly accepted. He loved his kids and grandkids. He loved driving his tractor. He loved his two Border Collies; first Ricky and now Clare.

He is survived by his wife of 38 years, Christine Carton Collins, his sons, Brenndon and Jordan Collins of Lewisburg. He is also survived by his sister, Elizabeth (Betty) Anderson and 3 nieces of Pennsylvania.

He is preceded in death by his parents, his aunts and uncles, John and MaryAnn Collins, Charles and Rosalyn Collins, T.O. Harris and Evelyn Hawkins Harris.

A memorial service will be held at Potter’s House Church on Saturday, June 5th, at 2 p.m. There will be a reception afterwards. There will be a graveside service for burial at a later date. In lieu of flowers the family asked that donations be made to the Lewisburg Animal Shelter , 300 Woodside Ave, Lewisburg, TN 37091 931-359-5948

Bills-McGaugh & Hamilton Funeral Home & Crematory is honored to assist the family with cremation arrangements. Condolences may be offered online at www.billsmcgaugh.com.