CORNERSVILLE — The Cornersville Bulldogs (2-5, 2-3) find themselves in a must win situation in order to take part in the upcoming TSSAA playoffs, welcomed to Frog Bottom field, the Wayne County … 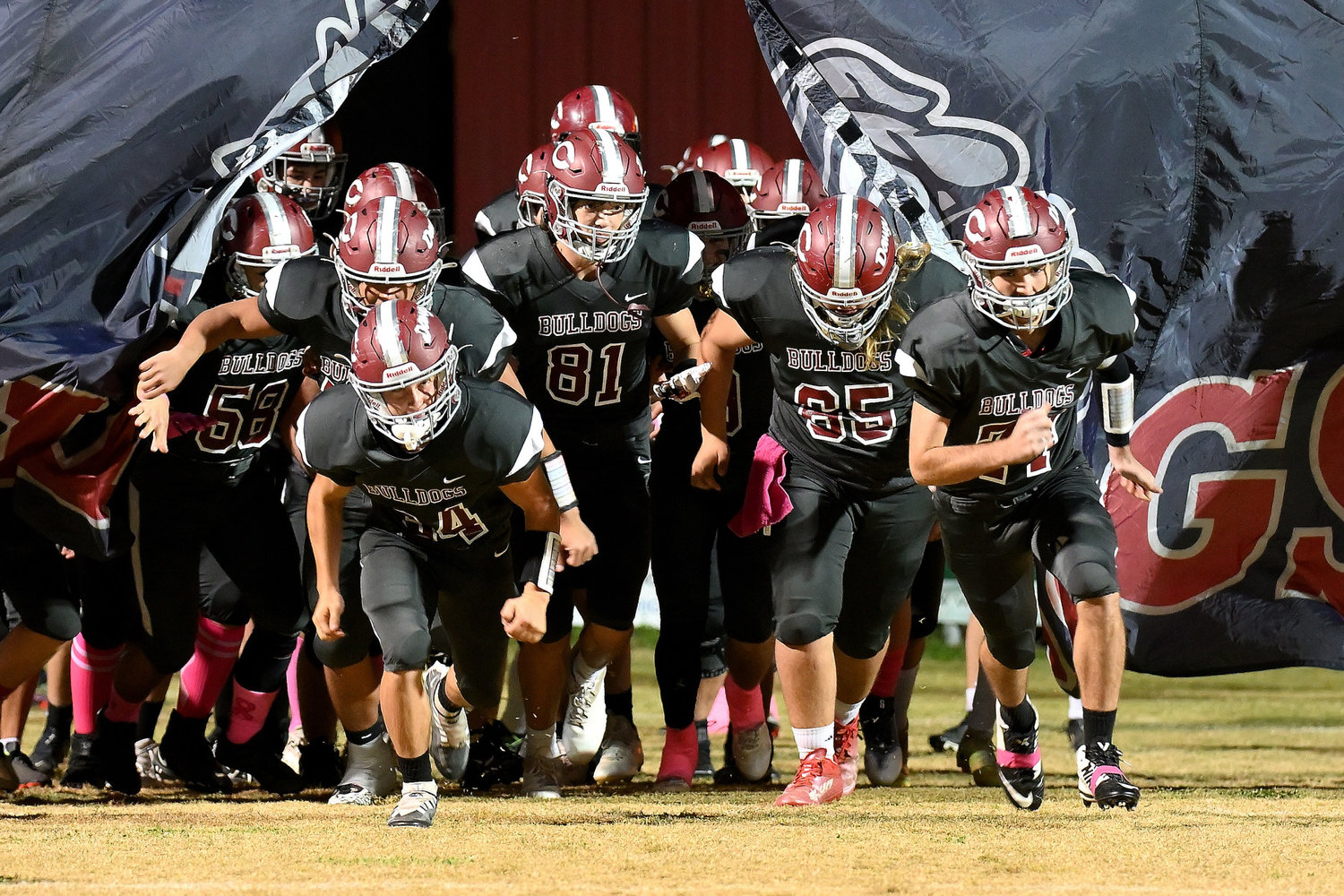 The Cornersville Bulldogs take the field in their home finale of the season against Wayne County.
Photo courtesy of Paps Pics 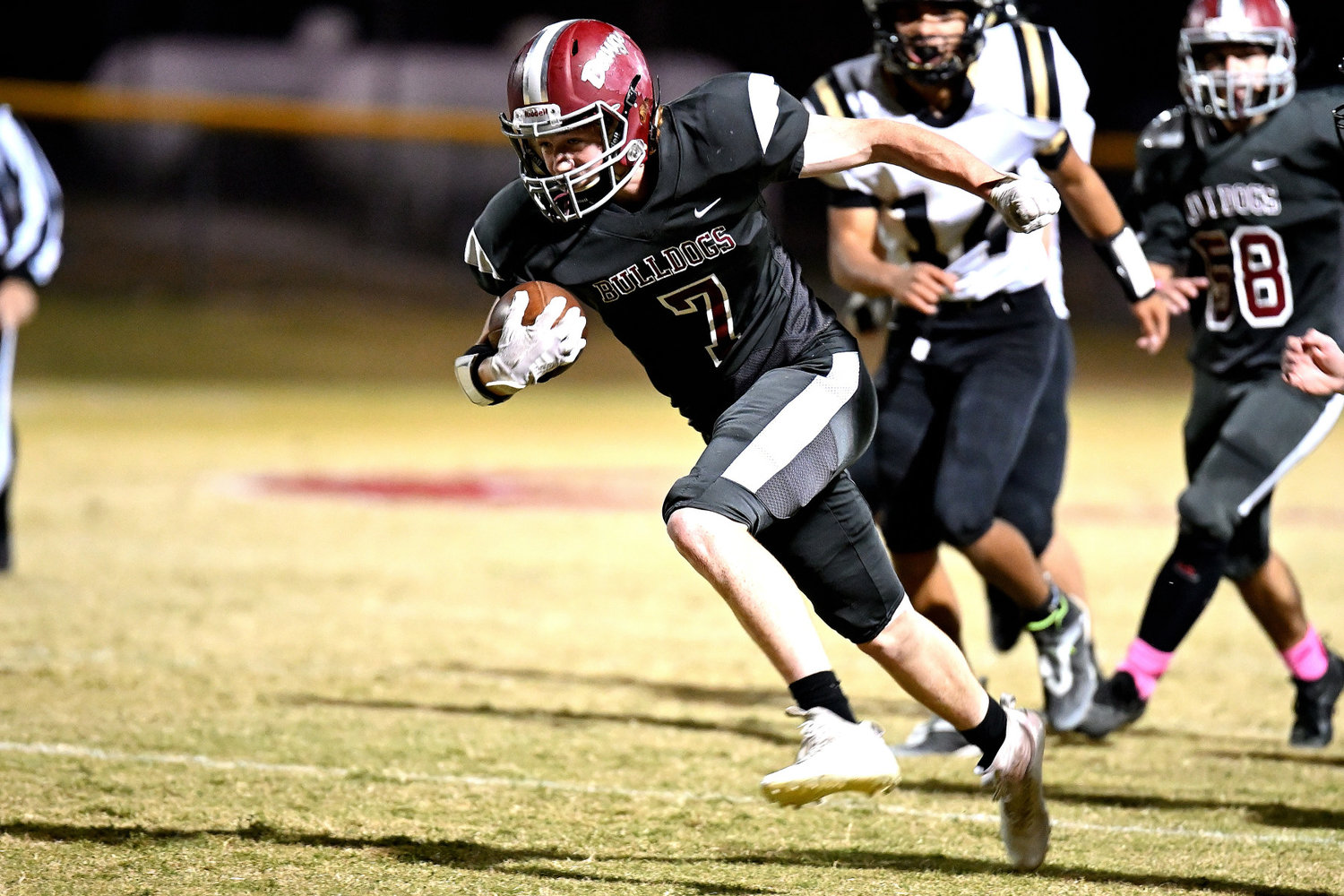 Austin Cooper takes the handoff and comes up with a short gain for Cornersville.
Photo courtesy of Paps Pics 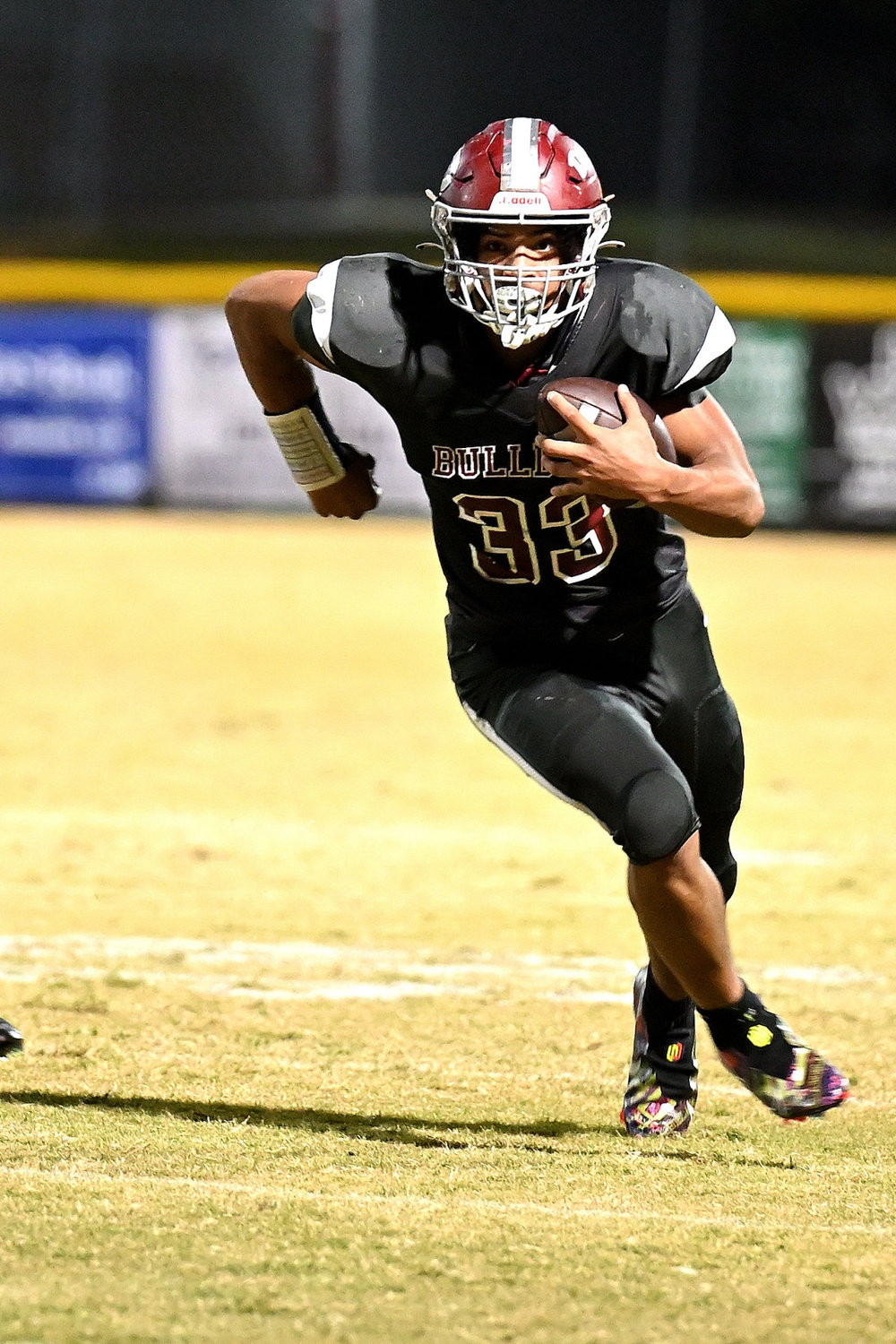