Vernon Bruce Ramsey, 88, of Lewisburg, died Sunday, February 27, 2022, at his residence. He was a native of Marshall, North Carolina, the son of the late Sherman and Marie Wilson Ramsey. He graduated … 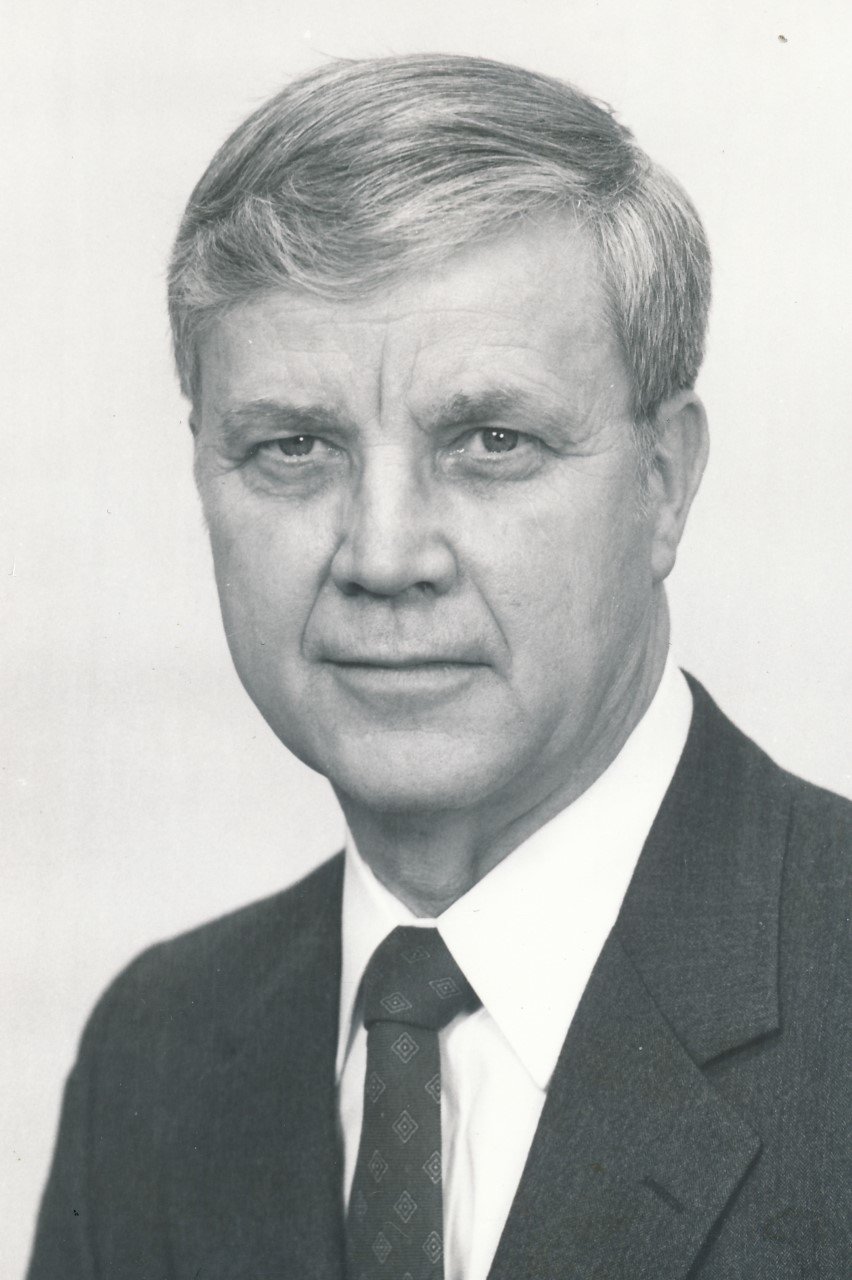 Vernon Bruce Ramsey, 88, of Lewisburg, died Sunday, February 27, 2022, at his residence. He was a native of Marshall, North Carolina, the son of the late Sherman and Marie Wilson Ramsey. He graduated South Harriman High School in 1952, was a 1963 graduate of the University of Tennessee Knoxville with a B.S. in Electrical Engineering, and held a Masters in Electrical Engineering from Southern Methodist University in Dallas, Texas. At the University of Tennessee, he worked as a Co-Op student with TVA, then went on to work for General Dynamics in Dallas. He served in the US Navy during the Viet Nam era.

Mr. Ramsey’s career included management roles with SCI in Huntsville; Radiation, Inc. in Melbourne, Florida; Teledyne Engineering in Lewisburg; and concluded with his presidency of AVEX Electronics in Huntsville, Alabama.

An active member and deacon of East Commerce Baptist Church, he held many positions in the church including Sunday School Superintendant, Adult Sunday School teacher, and Chairman of the Building Committee for two additions to the church. He was active in the local camp of Gideon’s International. He served as Chairman of the Building Committee for the Lewisburg Columbia State Site and was a founder of the Marshall Education Association. He served for many years on the Lewisburg Community Development Board where his vast knowledge of global industrial operations and innovations in education added insight to the meetings.

He is survived by his devoted wife of 67 years, Peggy Wilson Ramsey, one son Timothy B. (Debbie Bowden) Ramsey of Knoxville, one brother, Samuel Ramsey of Tuscumbia, Alabama, and a sister Phyllis Holmes of Callahan, Florida. Several nieces and nephews also survive.

Visitation with the family will be held Friday, March 4th from 4:00 p.m. until 7:00 p.m. at London Funeral Home. Funeral services will be conducted on Saturday, March 5th, 2022, at 2:00 p.m. in the sanctuary of East Commerce Baptist Church, 560 East Commerce Street, Lewisburg, with a short visitation at the church beginning at 1:00 p.m. Burial will follow in Lone Oak Cemetery.

For those who wish, donations may be made to the East Commerce Building Fund or a charity of your choice.

London Funeral Home and Crematory is in charge of arrangements.