Tigers bounce back with monster win at Glencliff

NASHVILLE — A week after a gut-wrenching loss to Pearl-Cohn, the Marshall County Tigers (7-1, 5-1) bounced back in a big way, drubbing Glencliff 69-0.While the final Thursday night showdown of …

Tigers bounce back with monster win at Glencliff 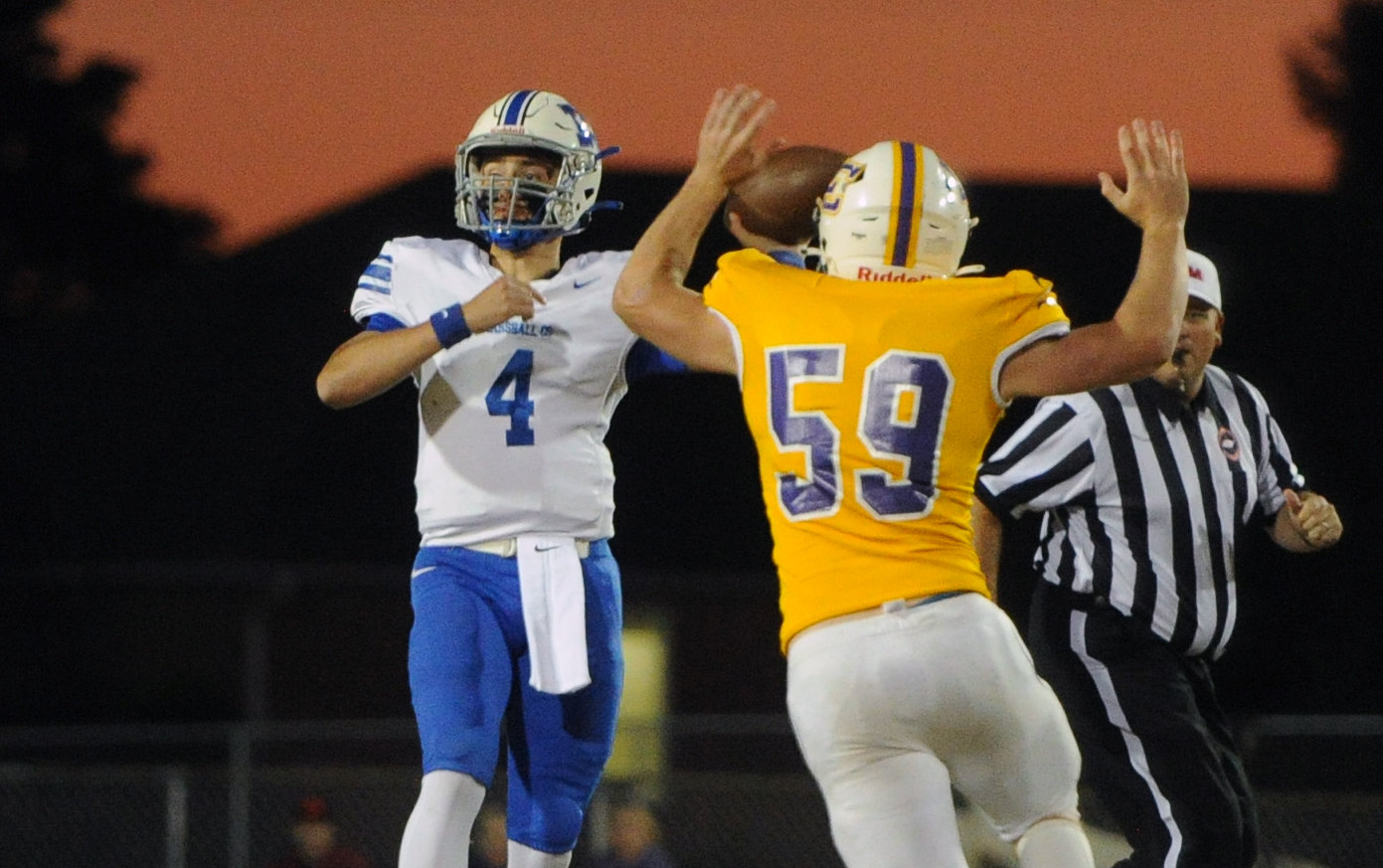 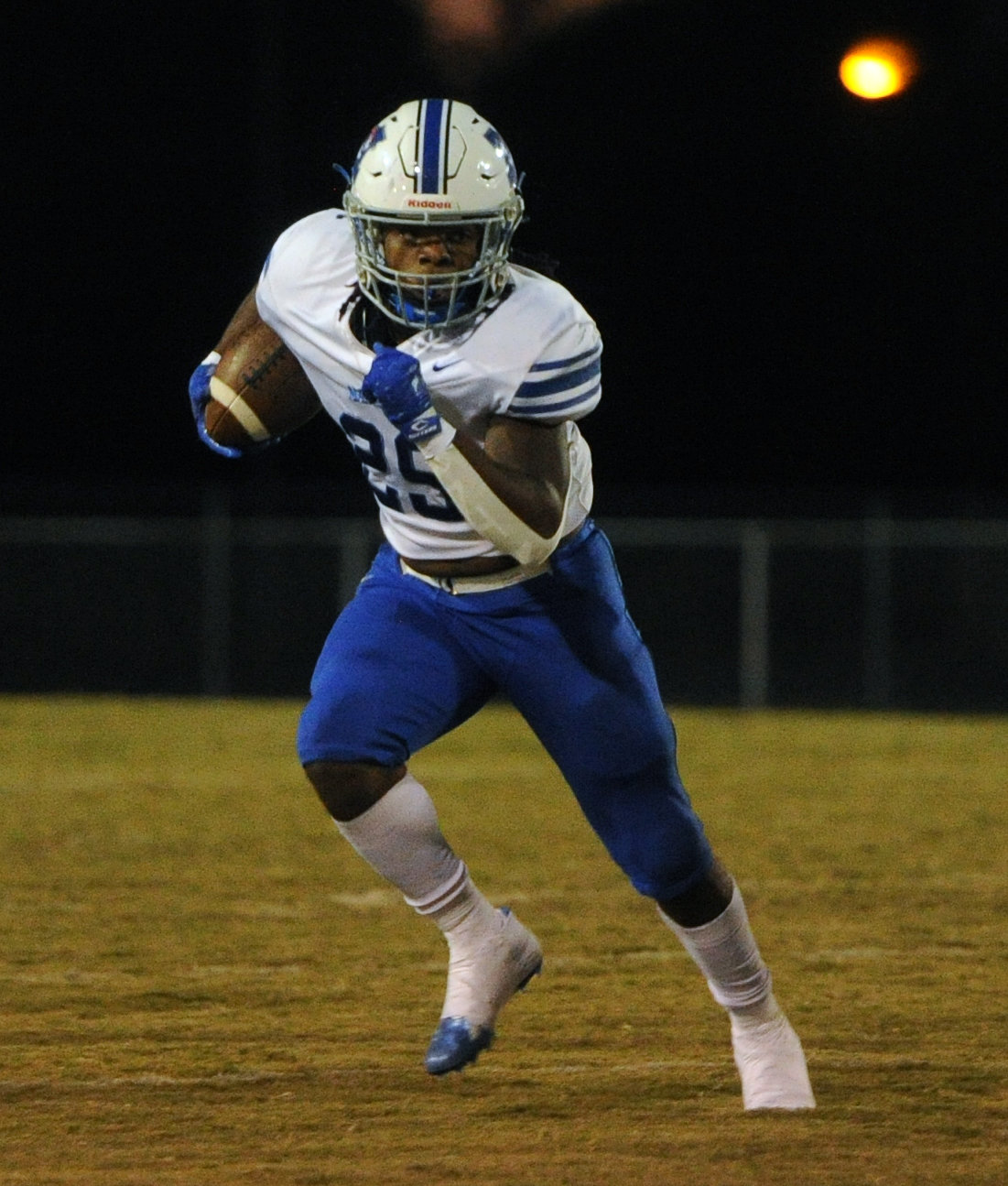 Demari Braden totaled 49 yards on six carries and a pair of scores against Glencliff.
Tribune File Photo by Chris Siers 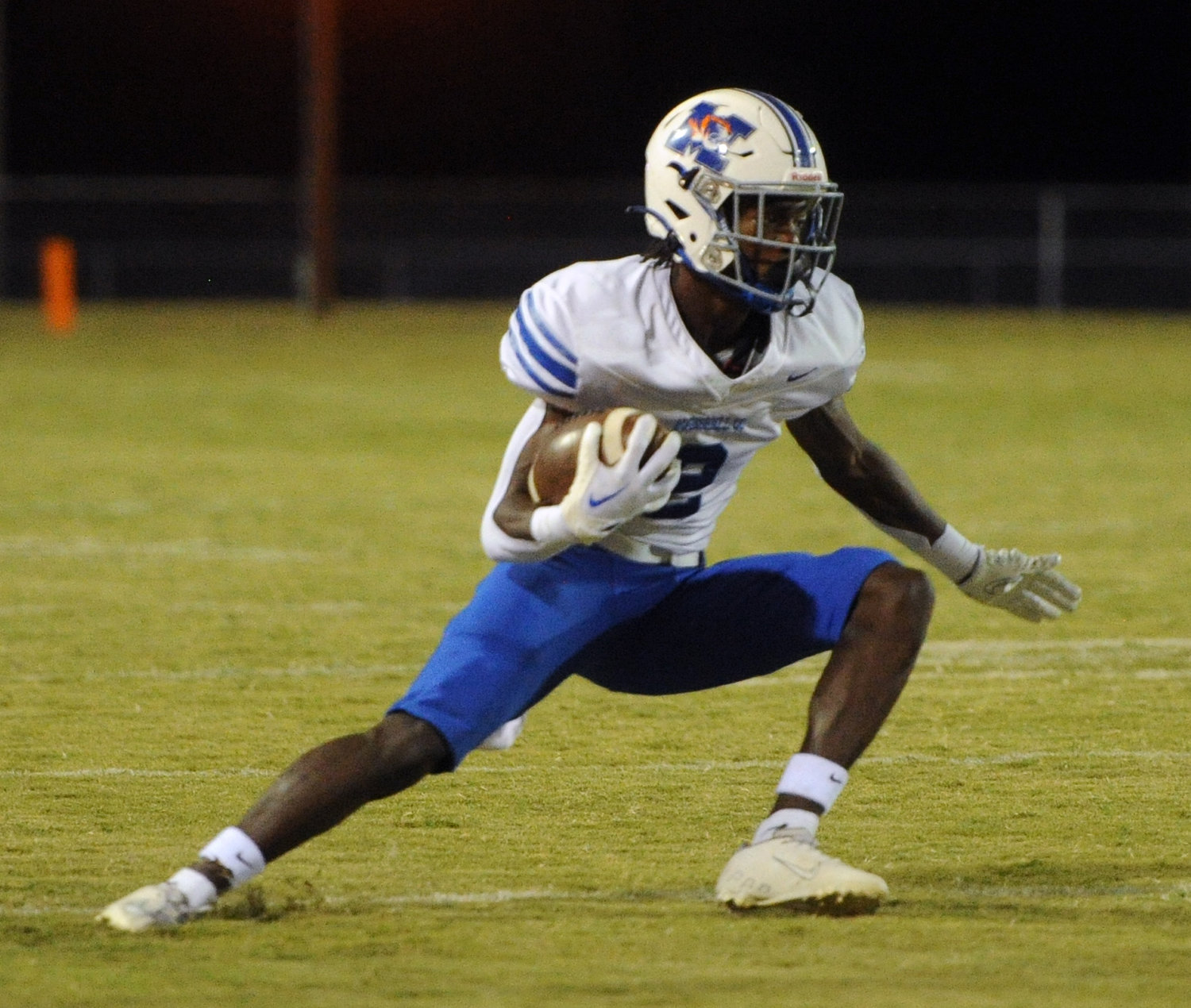 Aja Jones recorded both a rushing and receiving touchdown against the Colts.
Tribune File Photo by Chris Siers
Previous Next
Posted Wednesday, October 19, 2022 9:14 am
By Chris Siers ~ sports@t-g.com