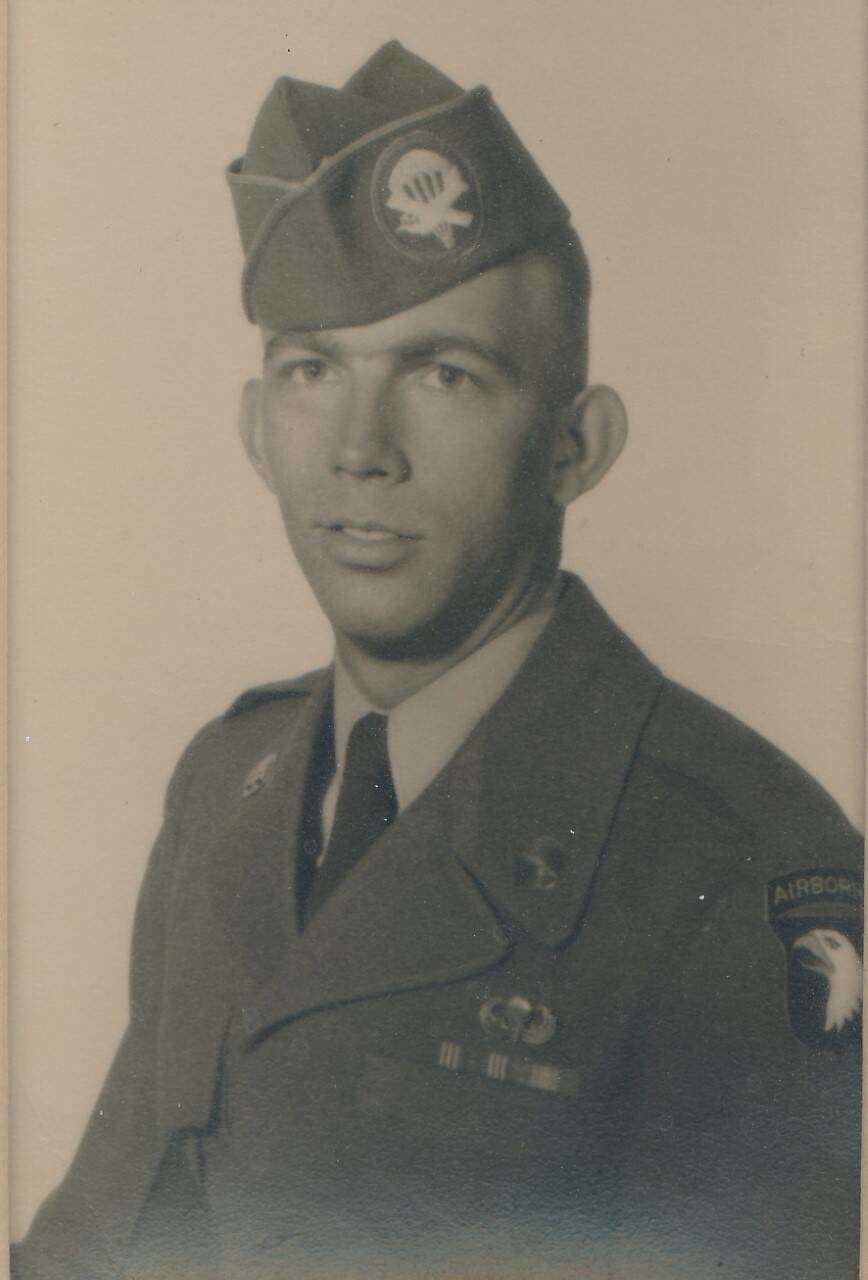 He was a native of Graham, KY, the son of the late Thurman, Sr. and Eula Mae Richey Vincent. He was a construction/laborer and a member of the Baptist Church. He served his country in the Army during the Vietnam War.

In addition to his parents, he was preceded in death by a son, Terry Vincent and a brother, Billie Ray Vincent.

Graveside services will be conducted Monday, July 5, 2021, at Diana Cemetery with burial to follow.

The family will be at Cornersville Funeral Home for visitation on Monday from 1 until 2:40 p.m. when they will be leaving to meet at Diana Cemetery for the service.