Thurman Dugger Davis, of Oklahoma City, passed away peacefully and surrounded by family July 28, 2022, at the age of 87. Thurman was born April 27th, 1935, near Ostella, in Marshall County, … 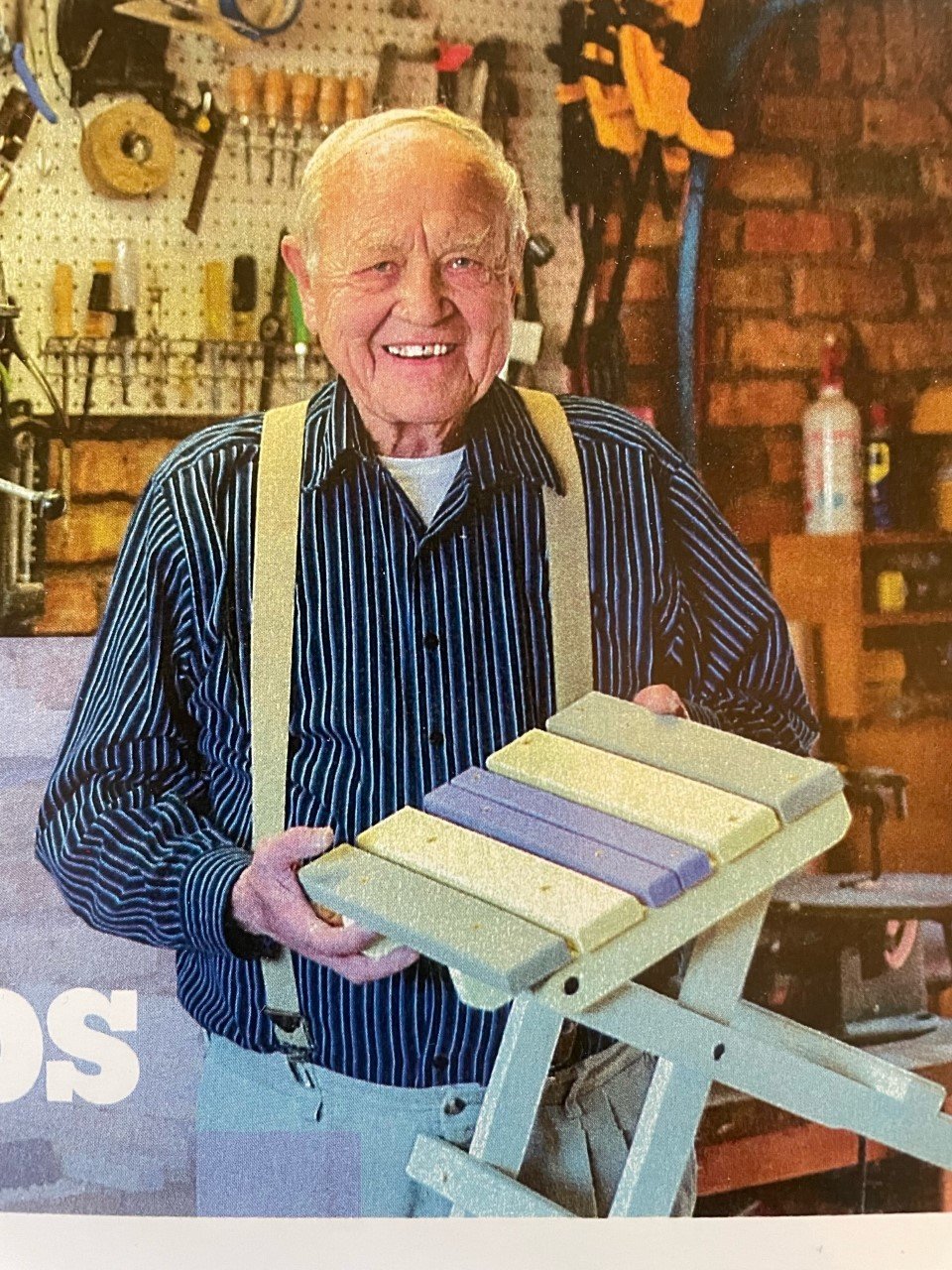 Thurman Dugger Davis, of Oklahoma City, passed away peacefully and surrounded by family July 28, 2022, at the age of 87. Thurman was born April 27th, 1935, near Ostella, in Marshall County, Tennessee.

He was the youngest of three children of Claude (“Preacher”) and Virginia Davis. He grew up on a farm and learned the values of hard work and helping others from his parents and extended family, for it took everyone to make a go of life on a small farm. He was born just after the Great Depression, was a child during World War II, and had proud memories of collecting scrap metal as a schoolboy to help the war effort. He played football and basketball for his beloved Cornersville Bulldogs and had tremendous admiration for his coach “Blue” Howse, who called him “Big Man.”

While in high school, Thurman joined the Tennessee National Guard and served six years. In 1955, shortly after high school, he married Peggy McDaniel of Cornersville, Tennessee. They were wed in Corinth, Mississippi on July 10, 1955, and settled into an apartment in Lewisburg, Tennessee. Peggy worked at the Florence Stove Company as a stenographer, and Thurman worked at Kerley’s Furniture on the square in Lewisburg. Thurman applied for a “computing” job in the late 1950’s with Singer Sewing Machine Company, and he and Peg moved to Murfreesboro, TN, where Thurman, Jr. (“Dave”) and Dan were born. His job with Singer led to a position with General Electric, and in 1961 the family moved to Huntsville, Alabama, where youngest son Darrell was born. General Electric had a contract with the burgeoning space program. Thurman was not too far from his parents’ farm in Tennessee and probably never imagined being involved in the effort to put a man on the moon.

Thurman and family moved to Oklahoma City in 1966, where he worked at a General Electric facility. Over the years the company changed names and ownership and he worked for Honeywell, Control Data, Magnetc Peripherals and Seagate. He was a dedicated and loyal employee, and we remember many late night phone calls when he would return to work to keep the computers up and running.

He and Peggy were active in the Mayfair Church of Christ, and both were much involved with their boys’ childhood activities. Over the years, he was a Sunday School teacher, a little league coach, and Boy Scout Scoutmaster. He retired from Seagate in 2000, and Thurman and Peggy lived for a few years in Yukon, Oklahoma, where Thurman opened Gramps’ Woodshop. They later returned to Oklahoma City to be close to Mayfair Church of Christ.

Thurman lost Peggy, his wife of 61 years, in 2016. Gramps always said the best decision he ever made was to marry “Grammy,” and Grammy agreed with him. We could not have asked for better parents or grandparents, for they were tremendous role models. Their love for children, grandchildren, and great-grandchildren was infinite.

Dad served for over 20 years as a Deacon at Mayfair Church of Christ. He also volunteered with Habitat for Humanity and a local food bank. In later years, Thurman and Peggy purchased a small cabin at Lake Humphreys, where the family has enjoyed gathering for over 25 years. Thurman loved returning to  Tennessee as often as possible, and he was a huge Cornersville Bulldog and Tennessee Volunteers football fan.

After Peggy’s passing, Thurman spent much of his time with his lifelong hobby of woodworking. He built a large Noah’s Ark many years ago outside Mayfair Church of Christ. He donated 120 wooden toy trains to the Edmond Historical Society Museum. He built nativity sets, doll houses, bird houses, folding stools, and toy trucks. He gave these away for the joy of making others happy. In the last two years of his life, he made over 1,000 hand-made toy trucks for children, and donated these to toy drives, police and fire departments, and to anyone he knew who had little ones in their family. He sent many of his creations to friends and family back in Tennessee.

Thank you to Peggy Ann Burrow, Gramps’ great friend from Cornersville, TN, for being such a cheerful presence in Dad’s later years. He so loved your company and phone calls, and you graciously welcomed all his family into your home. Dad especially enjoyed attending Cornersville football games with you!

Please think of those around you who may not be blessed with such a wonderful network of family, neighbors, and friends, and offer your help, time, and companionship if you are able. That would be a beautiful tribute to Gramps. Thurman will be forever remembered for his remarkable generosity, his ready smile, and his ability to make friends with people from all walks of life. He was a good man.