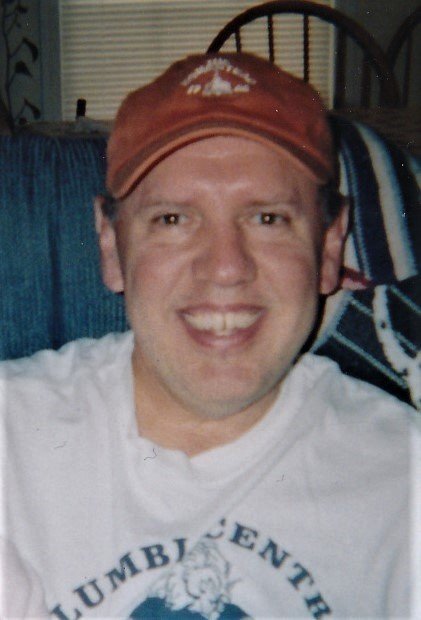 Born on Feb. 7, 1958, in Columbia, TN, “Tommy” was the son of the late William Sherwood and Dorothy Louise Dunkin Wilson. He was a graduate of Columbia Central High School, attended Columbia State Community College, and retired from Hauler’s Insurance of Columbia. He had a servant heart, spending many years as a member of the Mooresville Volunteer Fire Department and Assistant Fire Chief, in addition to volunteering for the Lewisburg Fire Department. Tommy was a deacon of First Baptist Church in Lewisburg. In his spare time, he loved working in his garden, cooking, and watching the Tennessee Vols. He was also passionate about music, from playing trombone in his high school band and singing in the choir, to polka dancing with his wife. Most of all, he enjoyed spending time with family.

In addition to his parents, he is preceded in death by three sisters, Mary Helen Woody, Nancy Mitchell, and Sherry Walker.

Funeral services will be conducted in the sanctuary of First Baptist Church of Lewisburg located at 323 N Second Ave, Lewisburg, TN on Tuesday, Feb. 8, 2022, at 1 p.m. with burial to follow at Bryant Cemetery in Mooresville. Brother Tom Dumser will be officiating.

Visitation with the family will begin on Tuesday from 11 a.m. until the funeral hour.

In lieu of flowers, donations may be made to the Alzheimer’s Foundation.

The family wishes to extend a very sincere thank you to the angels of Compassus Hospice and to special friends, Maria and Alberto Garcia, for the exceptional care they provided for Tommy.

London Funeral Home is assisting the family with arrangements.