BIRMINGHAM, Ala. — National championships for the fastest-growing youth and high school fishing circuits in the country will be held on Tennessee fisheries, B.A.S.S. announced today. 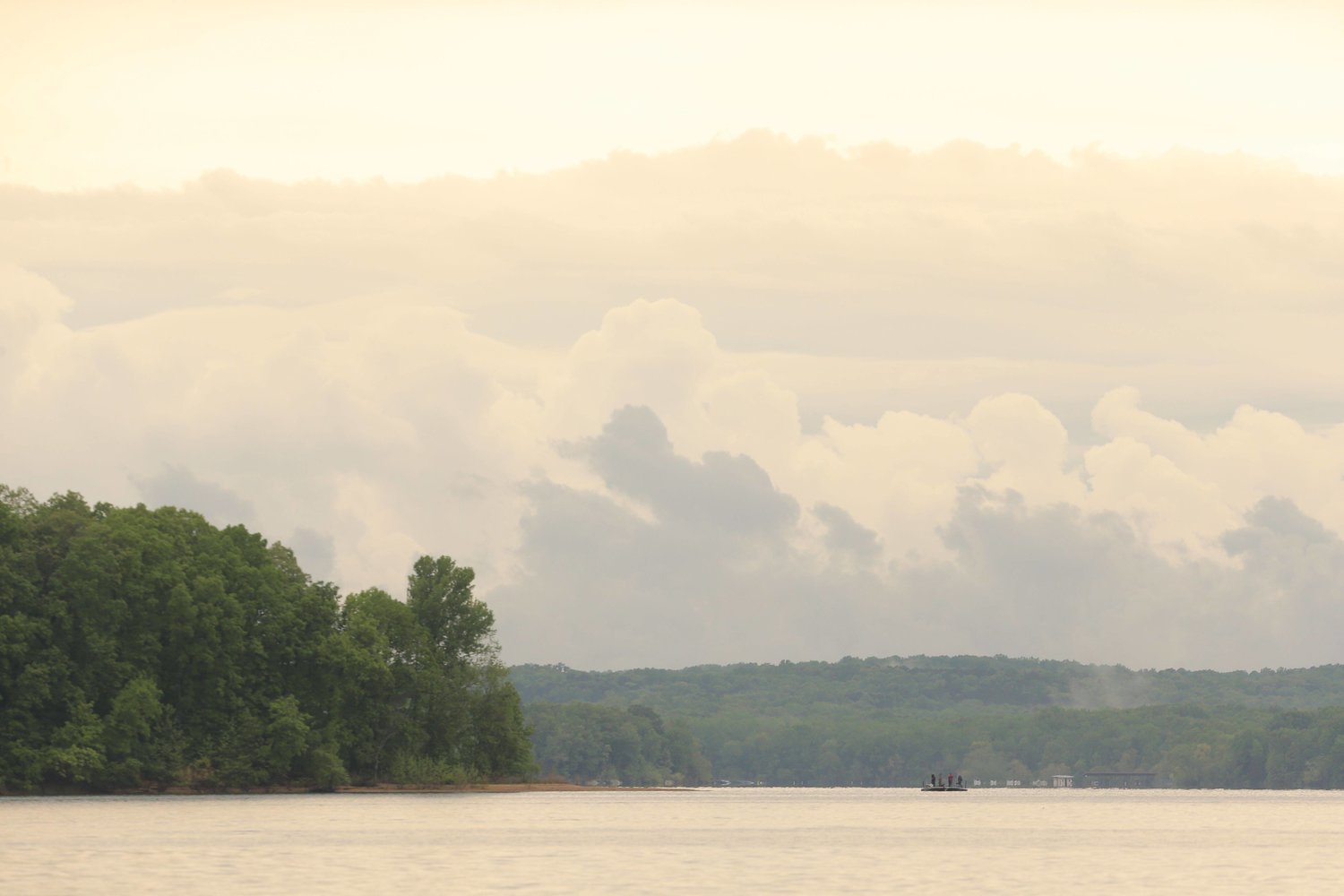 BIRMINGHAM, Ala. — National championships for the fastest-growing youth and high school fishing circuits in the country will be held on Tennessee fisheries, B.A.S.S. announced today.

“We are thrilled to continue our partnership with B.A.S.S. and once again host the Bassmaster High School Championship at Paris Landing on beautiful Kentucky Lake,” said Tara Wilson, Assistant Director of the Henry County Tourism Authority. “Kentucky Lake is undoubtedly one of the top lakes in the country for bass fishing, and we are proud to be able to showcase this fishery and welcome all the participants to Henry County.”

As many as 275 high school teams are expected to compete Oct. 22-24 for the high school championship crown. Each two-angler team is accompanied by a coach who runs the boat and can give advice on fishing techniques and patterns.

“They are the best of the best among 13,000 high school B.A.S.S. members representing more than 1,300 high school fishing clubs nationwide,” said Hank Weldon, High School & Youth Series Senior Manager. “Young anglers have faced a variety of challenges this year, but we’re so excited to give this resilient group the opportunity to compete for a national title.”

The High School Series debuted in 2013 and has grown immensely since its inception. The program emphasizes sportsmanship, academics and a conservation ethic while giving young anglers a chance to improve and test their fishing skills in competition among their peers.

Another growing tournament program is the Bassmaster Junior Series, which will field up to 70 teams in that group’s championship Oct. 19-20 at the Carroll County 1000 Acre Recreational Lake. As in the high school competitions, they will compete as two-angler teams accompanied by a coach.

“All roads to the Junior Bassmaster National Championship bring anglers to Carroll County, and we are excited to have these talented juniors and their families in our community,” said Brad Hurley, President of the Carroll County Chamber of Commerce. “We expect the 2020 tournament to be the best ever!”

Bethel University is hosting both tournaments in conjunction with the Carroll County Chamber of Commerce for the Junior Championship and Henry County Tourism Authority for the High School Championship.

“We are delighted to be hosting the Bassmaster High School and Junior Championships again,” said Bethel University Athletic Director Dale Kelley. “It has been a tremendous success in past years and we expect nothing less for this year's event. Bethel University, along with the Carroll County Chamber of Commerce and Henry Country Tourism Authority, will be working hand in hand to make for another successful championship event."

Each tournament will be covered on Bassmaster.com.

B.A.S.S. is the worldwide authority on bass fishing and keeper of the culture of the sport, providing cutting edge content on bass fishing whenever, wherever and however bass fishing fans want to use it. Headquartered in Birmingham, Ala., the 515,000-member organization’s fully integrated media platforms include the industry’s leading magazines (Bassmaster and B.A.S.S. Times), website (Bassmaster.com), television show (The Bassmasters on ESPN2 and The Pursuit Channel), radio show (Bassmaster Radio), social media programs and events. For more than 50 years, B.A.S.S. has been dedicated to access, conservation and youth fishing.

Plenty to be thankful for this year