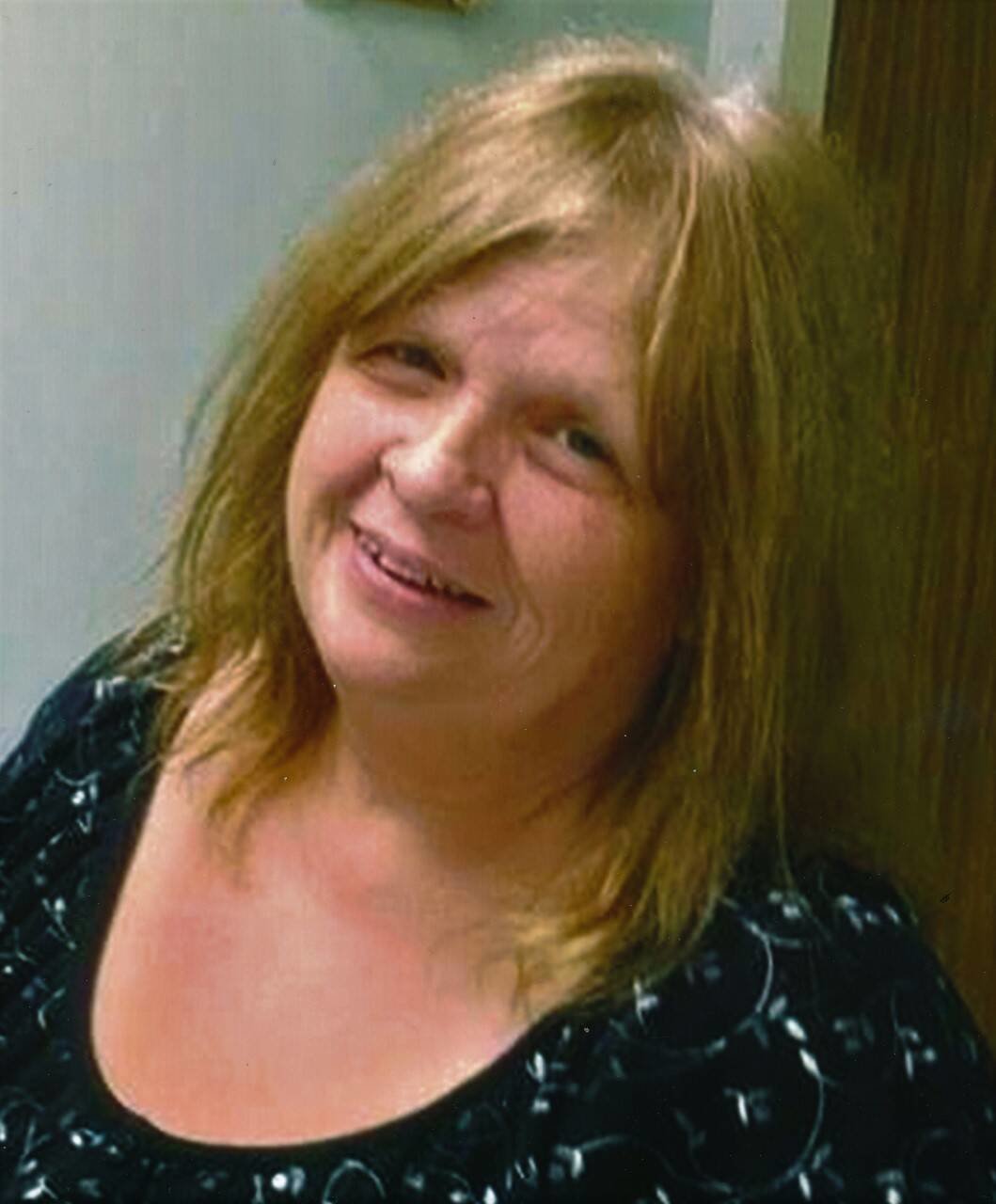 She was a native of Marshall County, the daughter of the late Jessie Roberson and Mary Slaughter Roberson Underwood. She retired from ICP.

In addition to her parents, she was preceded in death by one brother, Phillip Roberson and two sisters, Barbara Raspberry and Cheryl Lawrence.

A memorial service will be conducted Saturday, July 17, 2021, at 12 p.m. from the chapel of London Funeral Home.

The family will be at the funeral home for visitation from 11 a.m. until the service time.