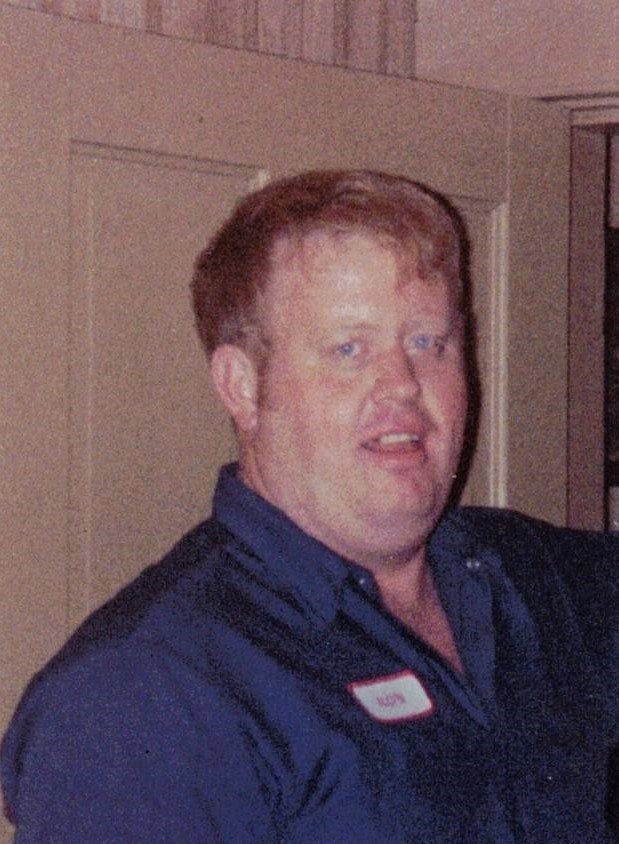 The visitation will be Sunday, Oct. 31, 2021, from 11 a.m. to 3 p.m. and the funeral service will follow at Bennett-May and Pierce Funeral Home in Pulaski. Burial will take place at Maplewood Cemetery.

He was preceded in death by his parents, Hudson Mack Griggs and Thelma Golden; two daughters, Kim Griggs and Rhonda Michelle Griggs.

Bennett-May & Pierce Funeral Home and Crematory is in charge of arrangements for Ronnie Lane Griggs.