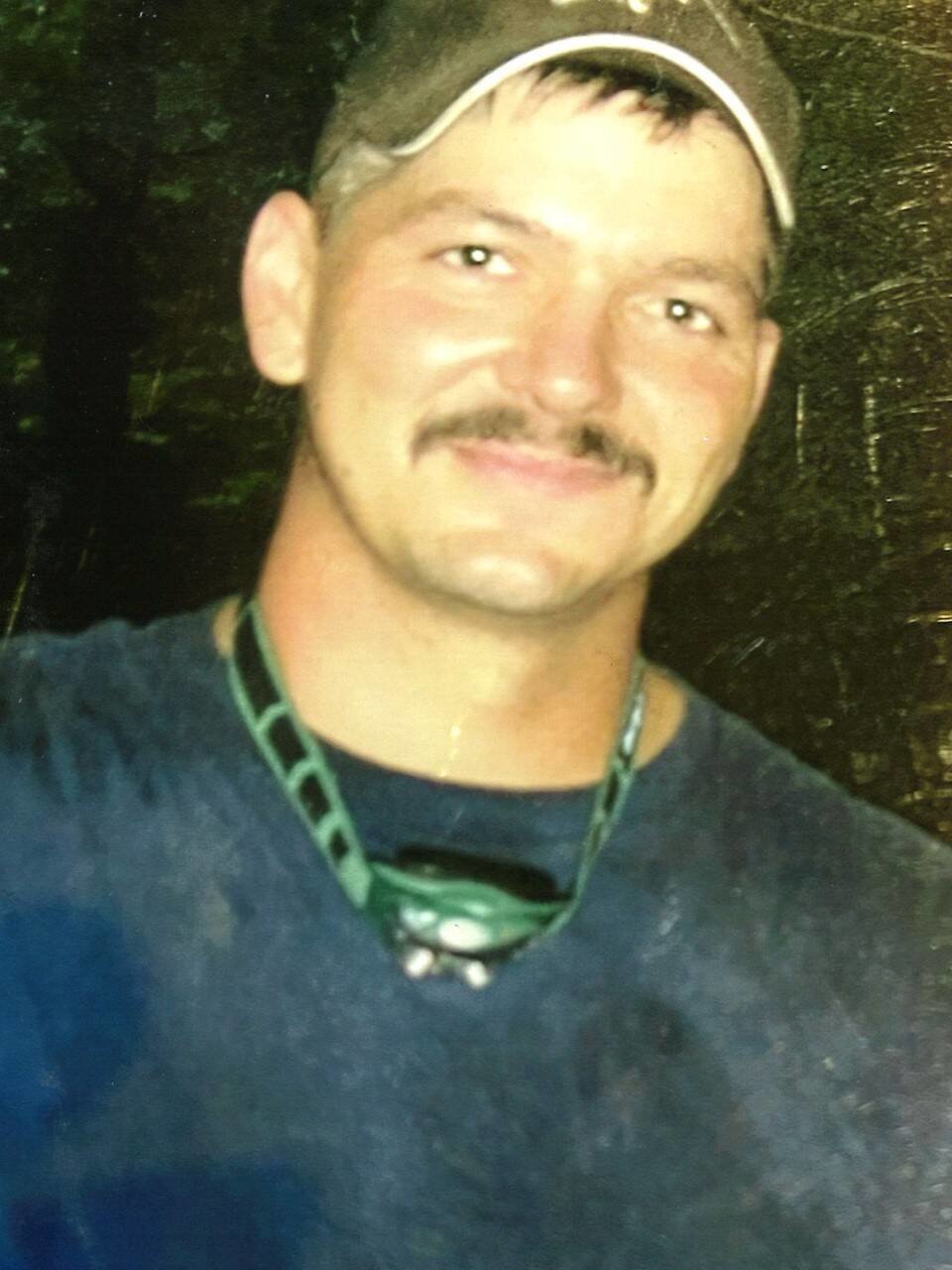 A funeral service was conducted Tuesday, June 15, 2021, at 6 p.m. at Bills-McGaugh & Hamilton Funeral Home. The family visited with friends Tuesday from 2 p.m.until service time at the funeral home.

Richard was born on June 25, 1976, in Maury County. He was a self-employed Fabrication Welder. Richard enjoyed fishing and hunting.

He is preceded in death by his grandparents, Harold Weatherford, Aubrey Scarfone, and Henry and Hazel White.