Preston Odell Blackmon, 83, husband of Linda Morris Blackmon and a resident of Columbia, passed away Friday, March 11, 2022, at his residence. 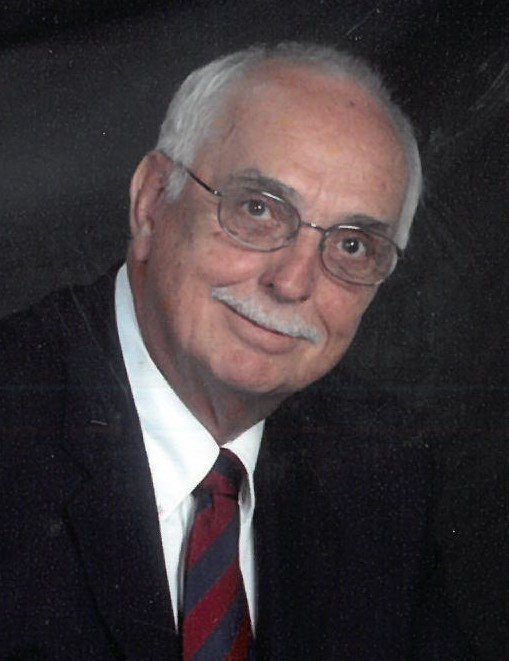 Preston Odell Blackmon, 83, husband of Linda Morris Blackmon and a resident of Columbia, passed away Friday, March 11, 2022, at his residence.

He graduated from Durham High School in Durham, NC., Johns Hopkins University in Baltimore MD, and attended the University of Baltimore Law School. He served in the United States Army.

Preston came to Middle Tennessee in the early 1980’s to work as plant manager for a large packaging company. He soon left this employment to found EPS Plastics in Lewisburg, TN, a business that through his hard work and tireless energy grew and thrived until his retirement in 2006.

Preston loved the outdoors, particularly hunting for deer and turkeys, as well as saltwater fishing. He spent many days afield with friends and family in these pursuits. He and his beloved wife Linda also traveled extensively. Although they travelled to many far-flung places both in the U.S. and abroad, one of their favorite trips was their annual pilgrimage to Cades Cove to see the prolific beauty and abundant wildlife there. He also treasured his time at the beaches of both the Gulf and Atlantic coasts. He had a great curiosity for old things, and always had a collection of antique trinkets and other oddities around him.

Although a great success in his professional career, his greatest legacy will be his family and friends. He and Linda were nearly inseparable, and the love they shared for each other was apparent to even the most casual observer. He was quick to laugh and always had an off-color joke to tell, many times to Linda’s chagrin.

He was a member of the Society for Packaging Professionals, The Society of Manufacturing Engineers, and the Society of Fluid Power Engineers among other professional organizations. He and Linda delighted in working with the children of the Discovery Club in Maury County Schools. They also treasured their special years with the “V Club” as well as Sunday evening support group with their dear friends. He was a member of the Elks Club, was a Shriner, and was on the Board of Directors and First Commerce Bank in Lewisburg. He was also a proud member of the Tennessee Sheriff’s Association.

He was a long-time member of First United Methodist Church in Columbia and was very active in the Bruce Strother Sunday School class. Through the years he served on numerous committees with the church. The friendships he garnered there were long term and held very dearly. He became “Papa” with the birth of his first grandchild, and he never relinquished that title. He handed out hugs freely and frequently, and they will be both fondly remembered and sorely missed, particularly by his grandchildren.

Along with his parents, he was preceded in death by his siblings, Garnell, Bill, Faye, Kenneth, and Butch.

Services will be Tuesday, March 15, 2022, at First United Methodist Church, 222 West 7th Street, Columbia, TN 38401, with visitation from 10:00 AM- 12:00 PM, followed by a service in the Sanctuary at 12:00 PM. In lieu of flowers, the family requests that donations be made to the Boys and Girls Clubs of Maury County, Maury County Students in Transition, two organizations that Preston loved and supported for many years.

Heritage Funeral Home is assisting the family with arrangements.