Known as Sun Drop to many friends and co workers over the years, Willis was a member of the Hardin Chapel Church of … 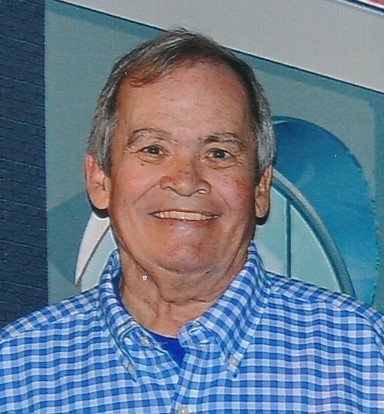 Known as Sun Drop to many friends and co workers over the years, Willis was a member of the Hardin Chapel Church of Christ, the Lewisburg Elks Lodge, and was a longtime Marshall County Commissioner. He was retired from the Marshall County Highway Department.

He was preceded in death by his parents, Sara and Berdell Willis of Lewisburg, and by his wife Janice in 2017.

Funeral services were conducted Monday, July 18, 2022, at 11 a.m. from the chapel of London Funeral Home and burial followed in Short Cemetery.

In lieu of flowers, the family asks that you consider a donation to an area school teacher or local youth sports initiative.

London Funeral Home assisted the family with the arrangements.