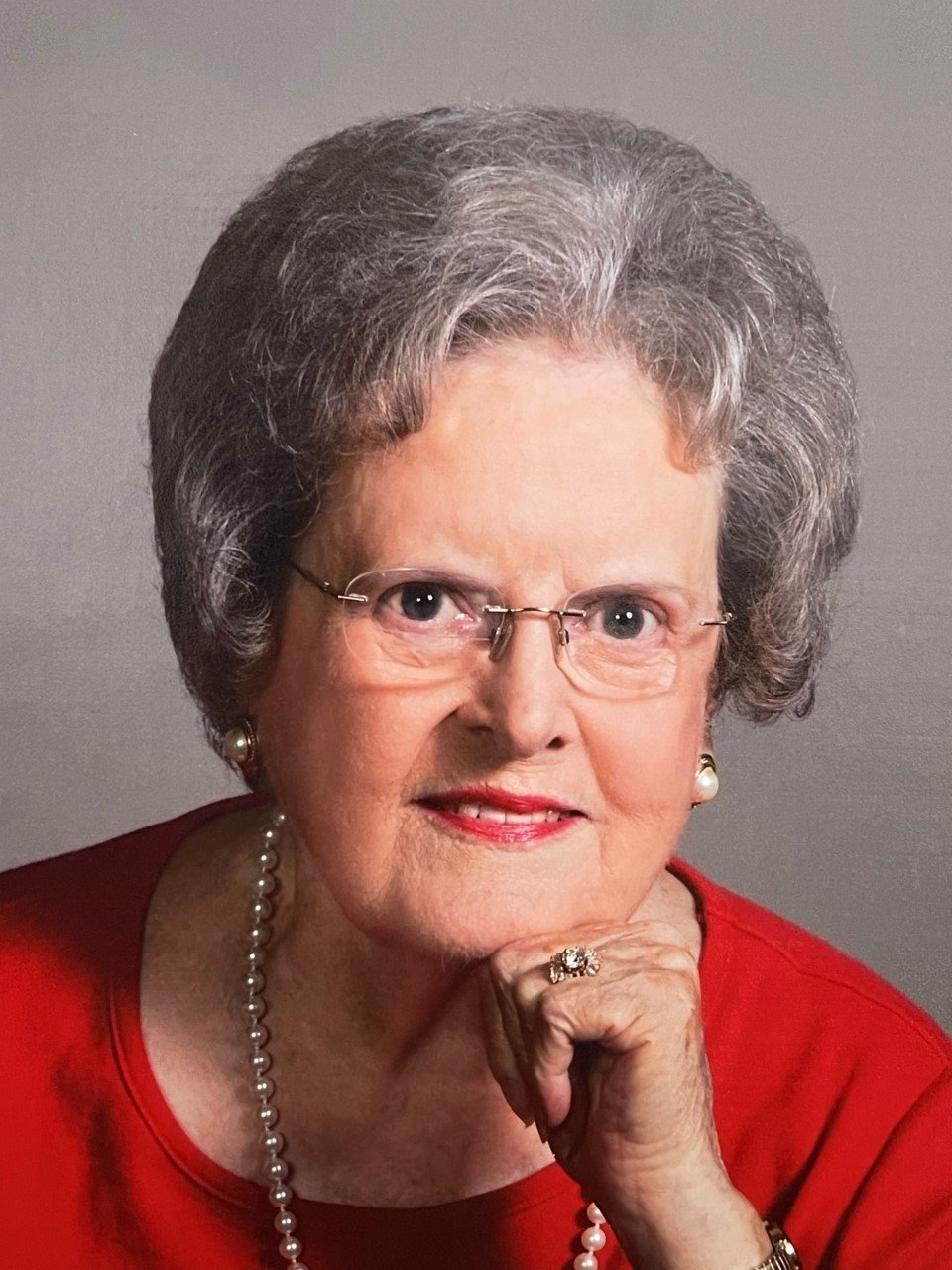 Funeral services will be conducted on Monday, April 4, 2022, at 2 p.m. at Lewisburg First United Methodist Church with Pastor Brad Holliman officiating. Burial will follow in Old Orchard Cemetery. The family will visit with friends on Monday from 1 p.m. until service time at the church.

Born on July 14, 1936, in Giles County, she was the daughter of the late James Garland Bevels and the late Nina Mitchell Bevels. Peggy attended Petersburg High School and was a graduate of Columbia Business College. She was a longtime employee of Heil Quaker, which was later known as International Comfort Products. During her tenure, she served as an Engineering Secretary. Following her retirement, Peggy was an active volunteer at Marshall Medical Center, for over eight years. She also enjoyed quilting in her spare time. Peggy was the devoted wife to her late husband of fifty-seven years, James Thomas Chapman, Jr., who proceeded her in death on January 22, 2015. Together, they enjoyed going square dancing. Mrs. Chapman was a devoted member of Lewisburg First United Methodist Church for over fifty years.

In lieu of flowers, the family suggests memorials be made to the Lewisburg First United Methodist Church Choir and St. Jude Children’s Research Hospital.

Bills-McGaugh & Hamilton Funeral Home is honored to assist the family with arrangements. You may share memories and extend condolences online at www.billsmcgaugh.com.