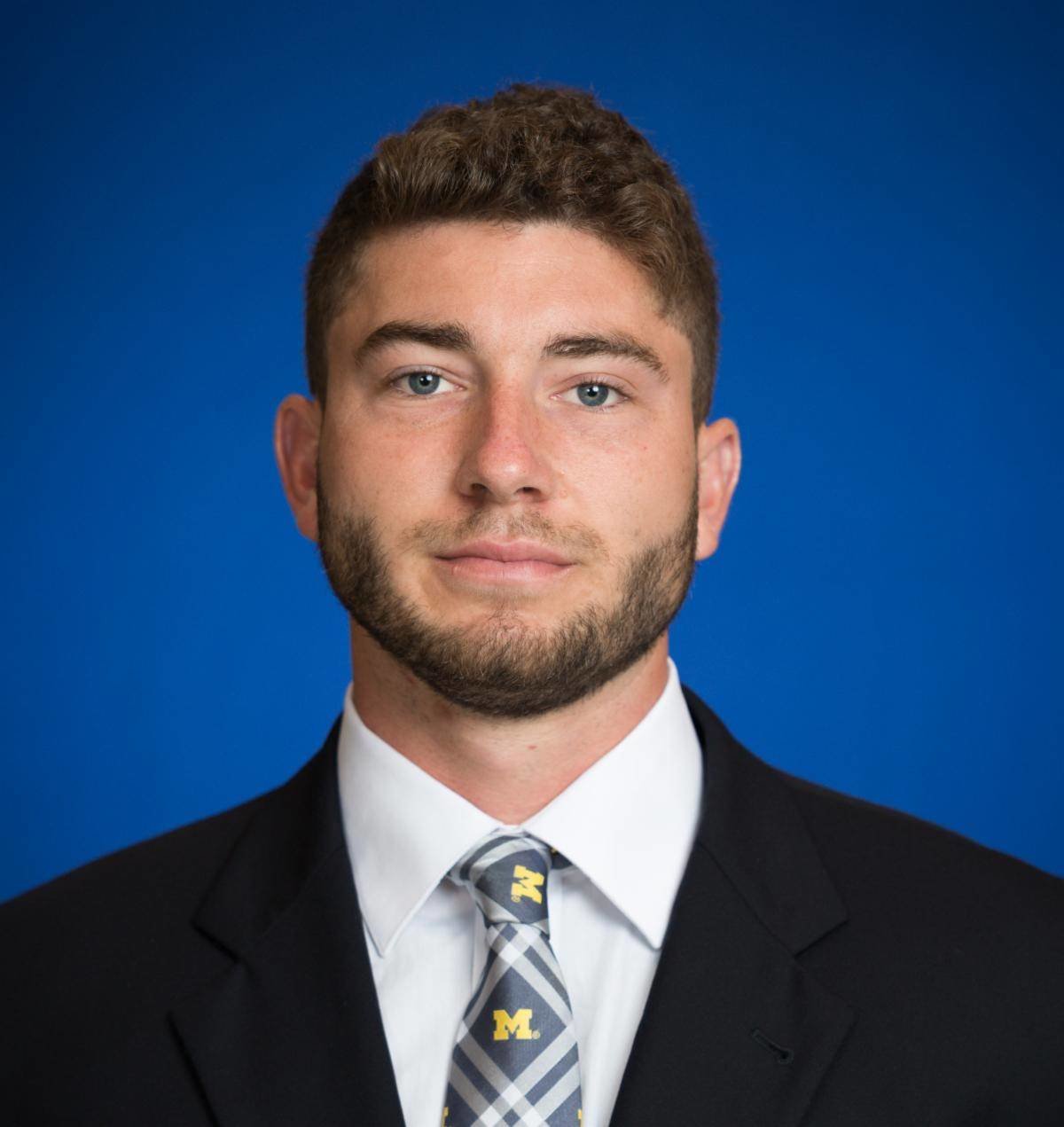 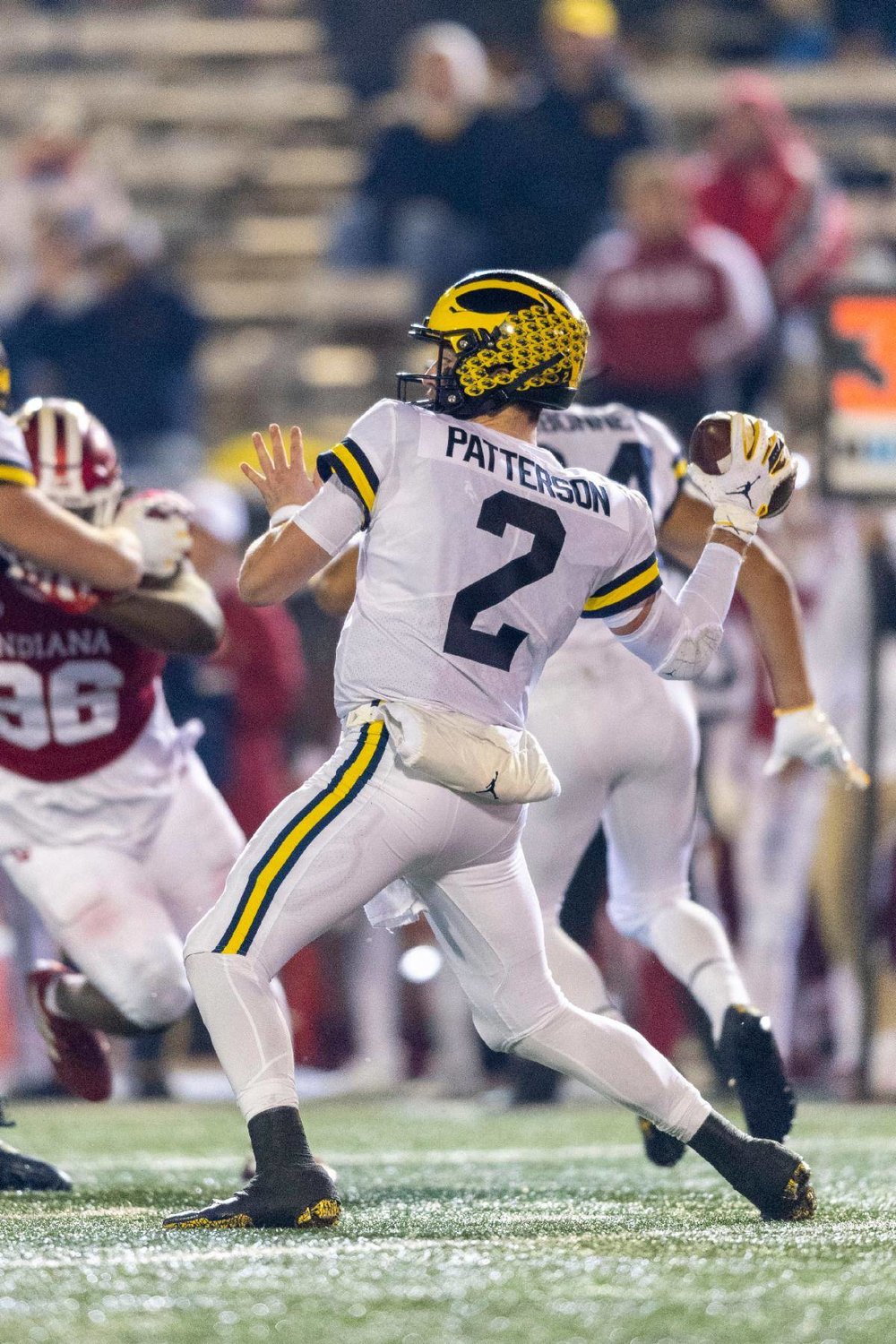 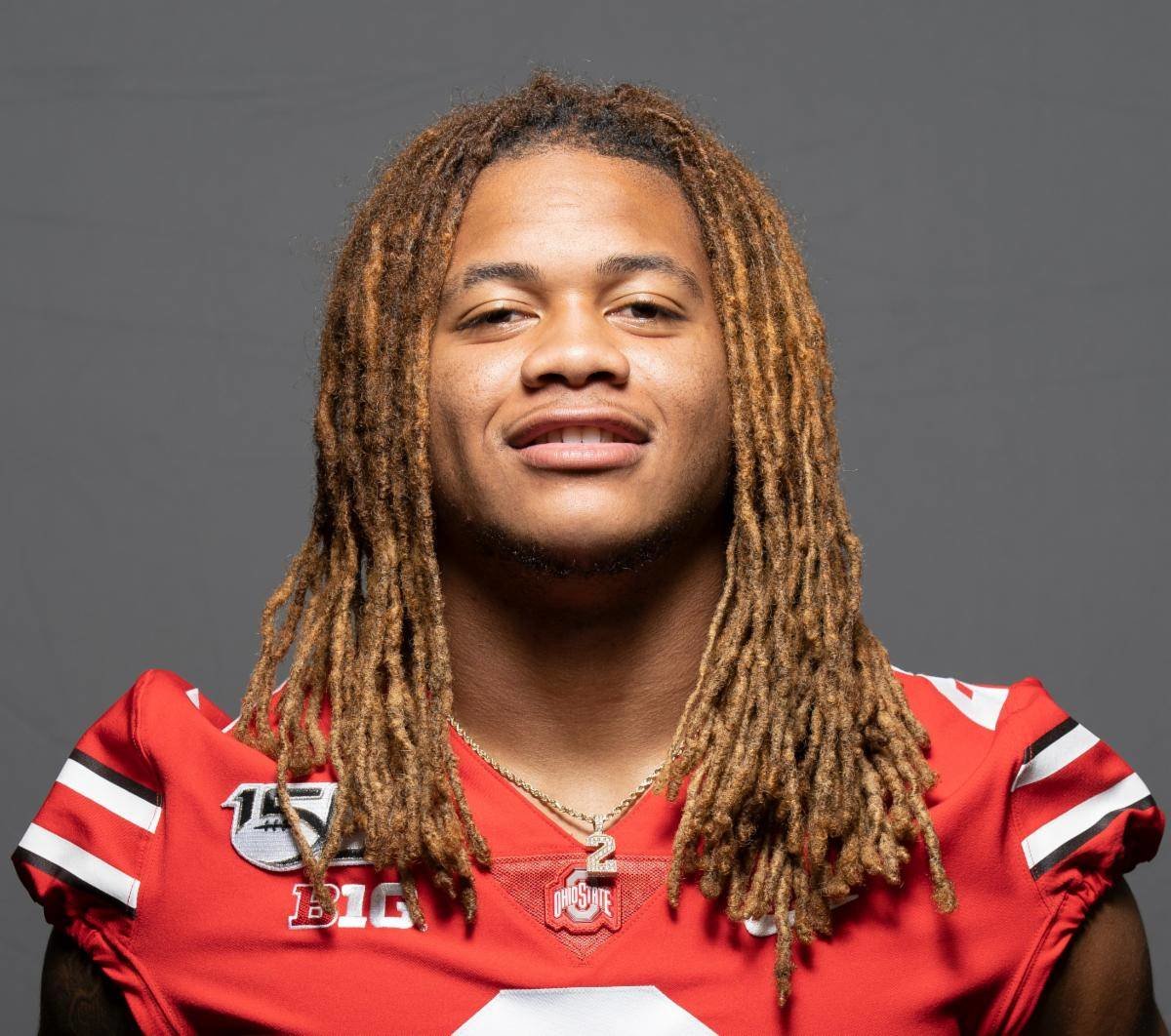 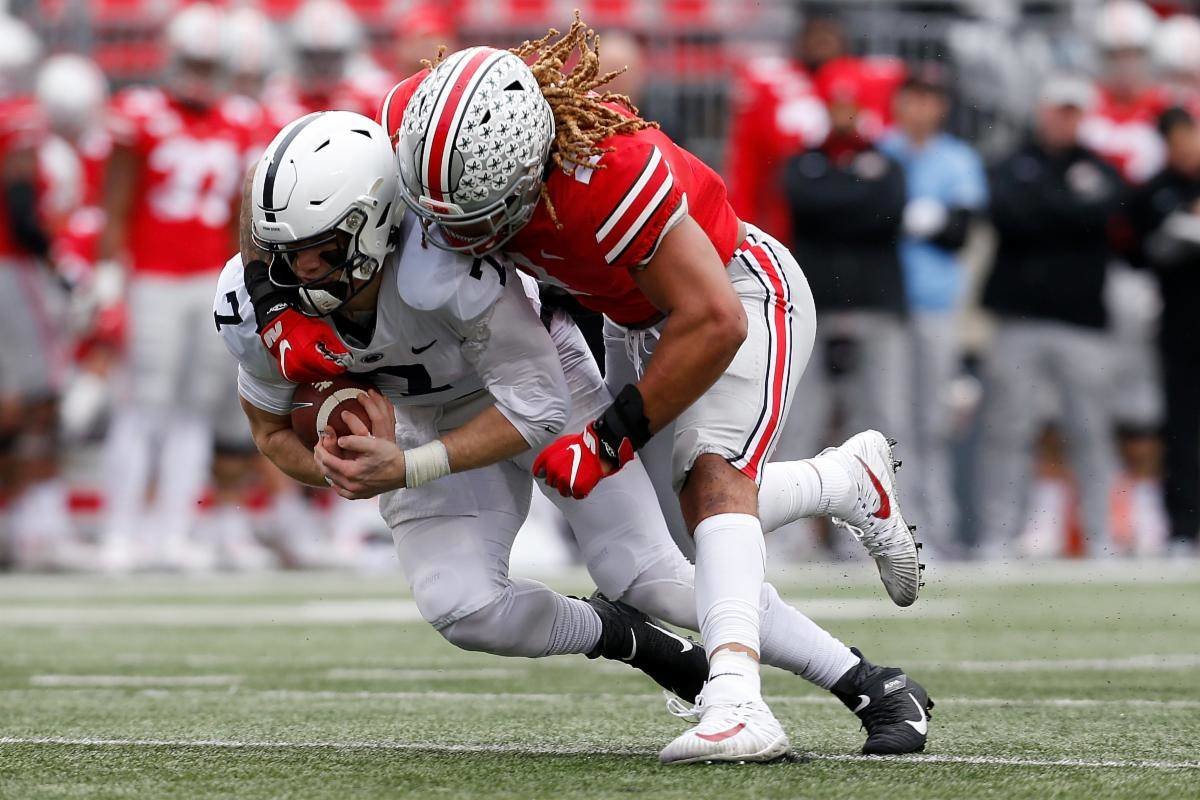 Each week during the 2019 season the Maxwell Football Club will recognize outstanding performances with two weekly awards. The Maxwell Award Player of the Week will be recognized for overall performance on offense, defense or special teams, and the Chuck Bednarik Award Player of the Week will be honored for outstanding defensive play. Players selected do not have to be represented on the Maxwell or Bednarik Award watch lists.

performance vs Penn State. Young was back in action after sitting out two games as a penalty for breaking the rules by accepting a personal loan. And he was a force, picking up nine tackles, including three sacks. He has 16 1/2 for the season, the most ever by a Buckeye. To top it all off Young was announced as a finalist for both the Bednarik and Maxwell Awards. He is only the second player in history to be a finalist for each award.